🎵 How Good Are They Really 🎵 Fucked Up

Pink Floyd or Yes or Genesis

Now you’re just trying to make me angry. It’s Monday morning, I’m very tired and in the middle of a 6 day week. If there are 3 bands I definitely don’t want to think about right now it’s these fucking shits.

Until I clicked on that link above, I’d never heard a note of them.

4, half their recorded output is dross bit when they are good, they’re very good

could have been called Flipped Up to be more inclusive

I dunno, storming in here with an opinion like that, and leaving @IvorDewdney to Pick Up The Pieces

Another vote for “don’t get it”. Was also put off that they kept slagging off another band on the bill at an ATP once (maybe The Horrors?) - I dunno, didn’t seem in the spirit of things.

Sound like they know their way around their instruments, but I find the results just sound shit. Probably going to have to go with a 1 - the only act in the bottom ten I wouldn’t listen to over this is the Libertines.

It’s like if you asked Black Flag to cover an entire Pink Floyd or Yes or Genesis album or something.

Isn’t that their album My War?

Eugh, of course this thread as come at the start of a really busy week. Expect a mega essay when I can as they’re the best band of the last 15/20 years or so for me. 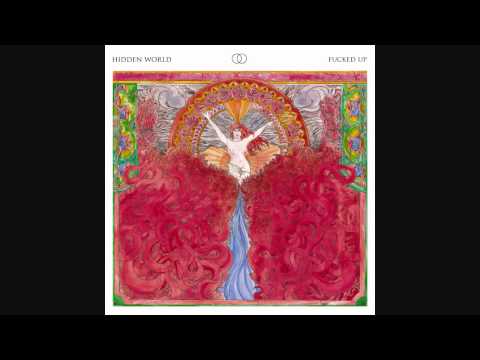 Come on Severed, it’s time to wake up…

Don’t sleep on the b-sides album either. Or the EPs 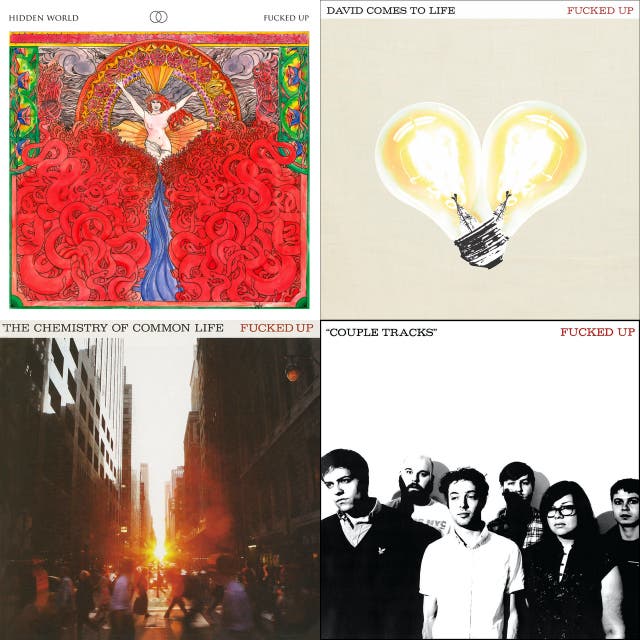 Come on David, it's time to wake up

Love when they’re super direct focussed punk band, Couple Tracks is brilliant and Dangerous Fumes in particular is a stone cold banger. On paper it ticks all of my musical boxes (long songs, multiple vocalists, big riffs) but after Hidden World I just haven’t got on with them. I think in becoming cleverer they’ve lost the rage. Don’t think they’re for me but this thread may make me revisit. 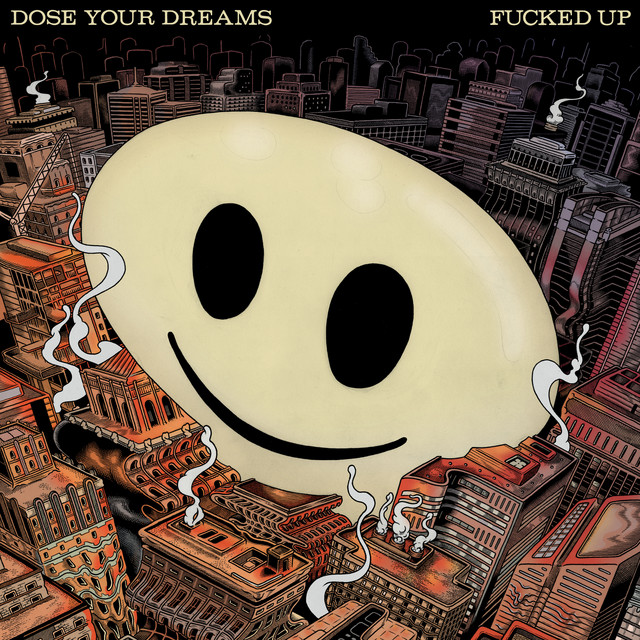 The One I Want Will Come for Me

Can’t believe these have been picked! A hardcore band gets done and its one i’m not too bothered about

(On the plus side does this mean someone like Converge may get a look in!?!)

Great bunch of folks and all that, and have been quite fun the few times i’ve seen them (although the first time did seem a bit try hard) but on record they never get me too excited. Tried many many times, and probably will again but maybe they’re just not for me. When it comes to hardcore there are other bands who scratch the various itches they go for so much better. I dunno, they just don’t get any emotion out of me it’s weird.

Really enjoy Damien’s Turned out a punk podcast. Mainly for when a guest says they name of the obscure local band they first supported and he’s like “ahh man, that the band with the killer split with x band” - he’s a fucking punk rock encyclopedia.

I think in becoming cleverer they’ve lost the rage.

Yes? Your point being?

Converge would be fun

Really enjoy Damien’s Turned out a punk podcast. Mainly for when a guest says they name of the obscure local band they first supported and he’s like “ahh man, that the band with the killer split with x band” - he’s a fucking punk rock encyclopedia

This is completely unrelated but I thought the same when watching Nardwuar interview AFi. Davey Havok knew everything about everyone

Yes? Your point being?

That’s what I liked