I’ve gone with a 4 as Listen Without Prejudice is undoubtedly one of my favourite albums of all time. I loved it back in the day, but it’s with great shame that I dismissed it for so long after I became an indie-snob, and it was his sad passing that made me dive back in again. He was an incredibly talented singer, but his latter day material was definitely not my taste.

This is only vaguely familiar to me, certainly couldn’t have told you who sang it, but agree that he wouldn’t be on record with Aretha if he didn’t have quality.

When I was growing up George Michael was known to me mostly as the cottager/drug-taker from the news and was only vaguely aware of his pop background (other than Last Christmas). Had a pretty narrow musical taste as a teenager in the 90s that was basically Britpop, some 60s, and a little dance. Think if I’d been less blinkered I’d maybe have heard some of his hits in their time and had a warmer feeling than the indifference I have for them hearing them as an adult.

I’m always a bit unsure about factoring what artists are like outside of the music into scores but fuck it, he gets a 5. Absolutely lovely bloke who despite the disgraceful treatment he got from tabloids still never hid away

His music is a bit ehh solo wise but Wham are a properly good pop band. The ending to Freedom with the horns is proper joyous, Everything She Wants sounds completely fresh and different now. Even Last Christmas still holds up.

Yeah I secretly had a copy of Older that I bought because I loved all the singles (Jesus to a Child, Fastlove, Spinning the Wheel). It’s a really, really good album.

Really miss Georgie Boy. Best moment is Don’t Let the Sun Go Down on Me (Live) 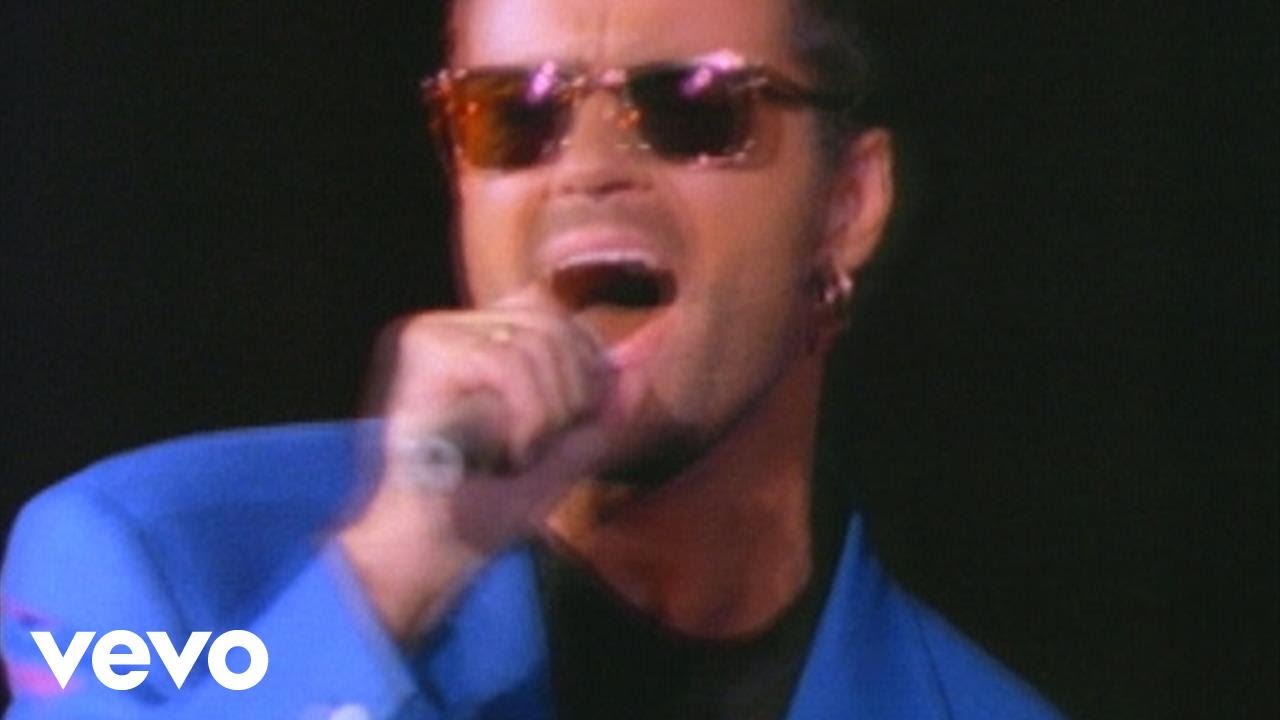 File alongside Winehouse/Houston. Seems like a GBOL, but I would never listen to his music out of choice. He can have a 2.

Mostly before my time, but amazing voice, the handful of songs I’ve heard are all really good, and he seemed sound af as a person. He is one of Her Indoors’ all time favourites so I might have to vote 5 by proxy.

I’ll give him a five as part of Wham! also.

He went to my old high school and so I’ve always had him down as one of us.

hard to imagine growing up without him being around. constantly played in our house, had a few hand-me-down 7"s when i was a kid and don’t let the sun go down was one of em. the best voice and someone who always elevated pop music beyond the perms and spandex. absolute hero.

Excellent singer, pretty good songwriter. At his best he is great, at his worse he is not much more than a beige version of the black American artists he was influenced by. Not really my sort of thing. 2.5 rounded down to 2.

Also, no George Michael, no this: 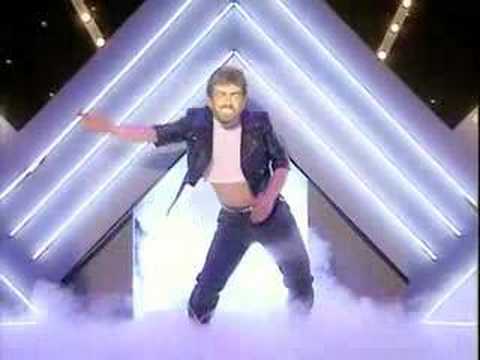 And Everything She Wants by Wham! is one of the best songs ever made.

Hated Wham! at the time obviously, but like so much music from that era I came to appreciate it later in life.

Vividly remember I Want Your Sex being on a Now That’s What I Call Music and me and my sister pissing ourselves when it came on in the car.

I think I had the same experience but it was on one of those lesser known “Hits” albums rather than NTWICM. Also had Fleetwood Mac making sex noises on “Big Love”, those were some uncomfortable car journeys.

Haha, that passed me by at the time and only noticed it when I relistened when I was older which lead to this interesting bit of trivia:

Though many assumed the “female” “ahh” to be Stevie Nicks, Buckingham performed both, his voice being sampled and altered to mimic that of a woman

His work with Slayer deserves a 5 alone. 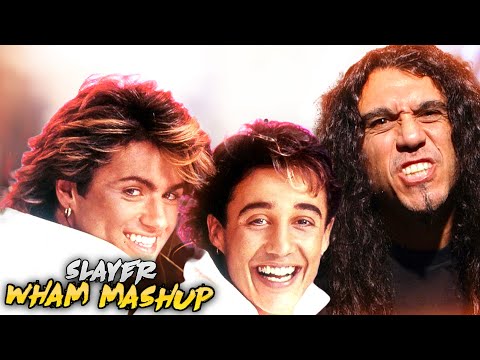 I don’t think he gets the recognition he deserves as a songwriter. Obviously his voice is beautiful but he knocked Faith out at 24 or something. Talented beyond belief which makes it all the more sadder that it tailed off.

talented chap but everything after the first two is pure dreck