my ex gave me ‘ladies and gentlemen’ for Xmas '98. Privately wondered what the fuck she was playing at but obviously had to listen to it when she was around. ‘Jesus To A Child’ pretty much knocked me out first time I heard it and, like others have mentioned here, 21 year old indie kid me began a secret love affair with George’s music.

Just had ‘cowboys and angels’ on, 7 minutes of swooning glory if ever I heard it.

Straight up 5. Belting (and incredibly underrated) singer, great songwriter and clearly a GBOL as well.

If you’d told me 20 years ago that I’d be on an indie music forum extolling the virtues of as pure a pop act as there ever was, and that his horribly early passing would crush me in a way I’d never have expected, I’d have laughed in your face.

George Michael grew on me. I didn’t want it at first, then it became a grudging respect, then I really started to like him. Arguably one of the greatest male pop writers of the last 40 years, and imo inarguably the greatest male voice in British pop… pretty much ever. It is extraordinarily good. There’s not a duet he didn’t either match or stand head and shoulders above, though because of his modesty I reckon he always reigned it in to be of a level anyway. Those first two Post-Wham albums are brilliant. The later ones, less so - it’s fair to say he struggled massively with fame and the press invasion of his life and failed to deal with it spectacularly at times, and that definitely had an impact on his output.
The Ladies & Gentlemen… best of is a mindboggling example of his power over the pop single, it’s just flawless. Choosing one song from it is going to be immensely difficult.

Part of me, the part that still craves indie cred like a stupid child, wants to give him a 4 for the music and +1 because it turns out he was also an amazing, generous person in his what little of his private life he had, and then -1 because fucking hell George, don’t drive - but fuck it. At his best, he’s an absolute 5, no caveats included.

I have a lot of love for George. My big sis was a wham fan so me and my bros had no option but to hear them and george michael play a lot when we were young.

He’s written so many excellent tracks and careless whisper is just brilliant. REally wish i had gotten to see him live.

Finding out he’d died was more of a punch in the gut for me than both Bowie or Prince.

Man what a fucking voice and let us not forget that hair, jesus he had good hair.

oh and some driving offences aside he was a right good cunt.

5 just for Club Tropicana. Yeah I know it was Wham but still.

. My uncle made my mum a tape of Older. When he died she very depressed for years but we’d always have Older on in the car and it was nice to have it playing 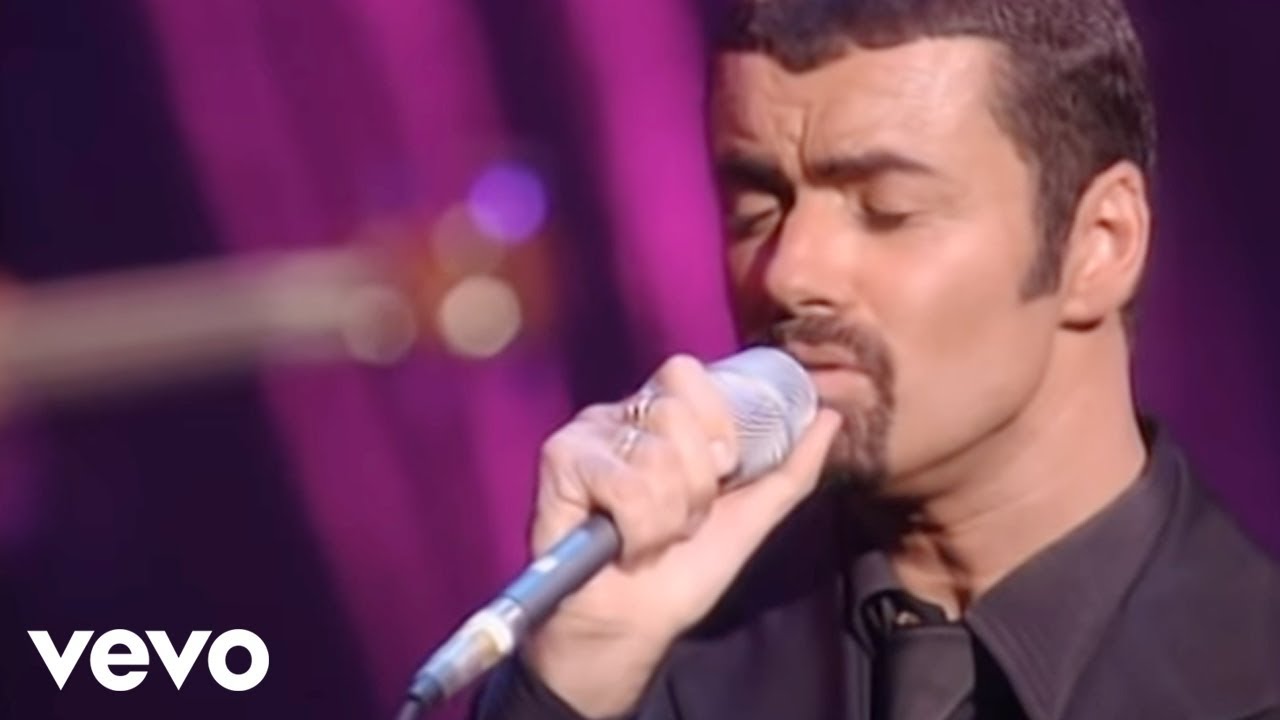 Watch from 11:15 where George Michael, Morrissey and Tony Blackburn talk about New Order / Joy Division. George is the most normal one there! 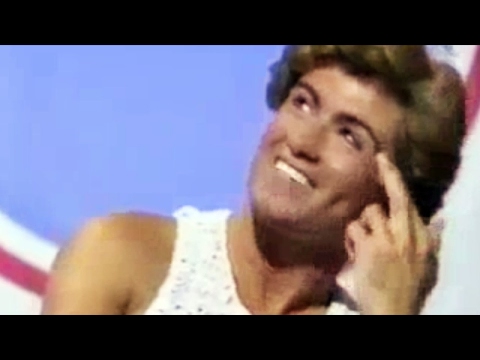 Great voice. Nice guy. Good songwriter. However it’s a 3 because ultimately his music does very little for me.

He gets 5/5 just for Fastlove alone tbh

my friend bought a best of cd for some reason and I had to listen to it in the car for ages, there were 4 pretty decent songs on there I think, not sure what he did live with such thin material, the latter half of the best of was all really dreary dentist’s waiting room music

I have almost no opinions about George Michael.

I hate that song, like 2 minutes of song and a 3+ minute outro with some vocal noodling, dreadfully uninspired and rote

Seemed like a really good lad. Really underrated voice. A couple of seminal bangers, and some very important songs to the gay community and dance music in general. Also a lot of dross. 3.

Outside is so fun

‘Outside’ is a really good tune. Loved it as a kid. 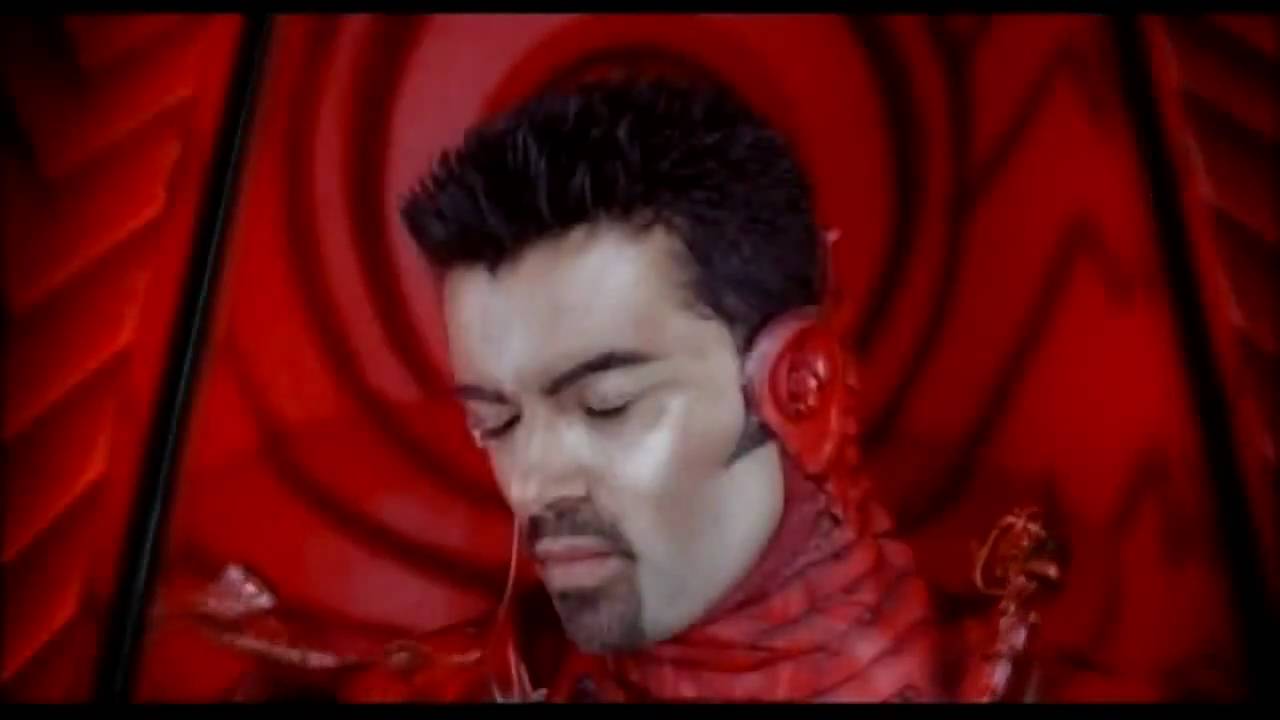 Remember always thinking this song was naff and cheesy when I was a kid, until George passed away and John Darnielle tweeted the song saved his life at one point. I guess when a songwriter you really respect says something like that, you view it in another way. Guess that was a bit of a turning point for me with his music in general too.

To me, it’s is a really sweet, humble, honest and mature love song about open relationships, the type of love we find when we’re older and saddled with emotional baggage, and a reminder that a special kind of love can still be around the corner no matter how broken you feel. Some grown man shit, basically. 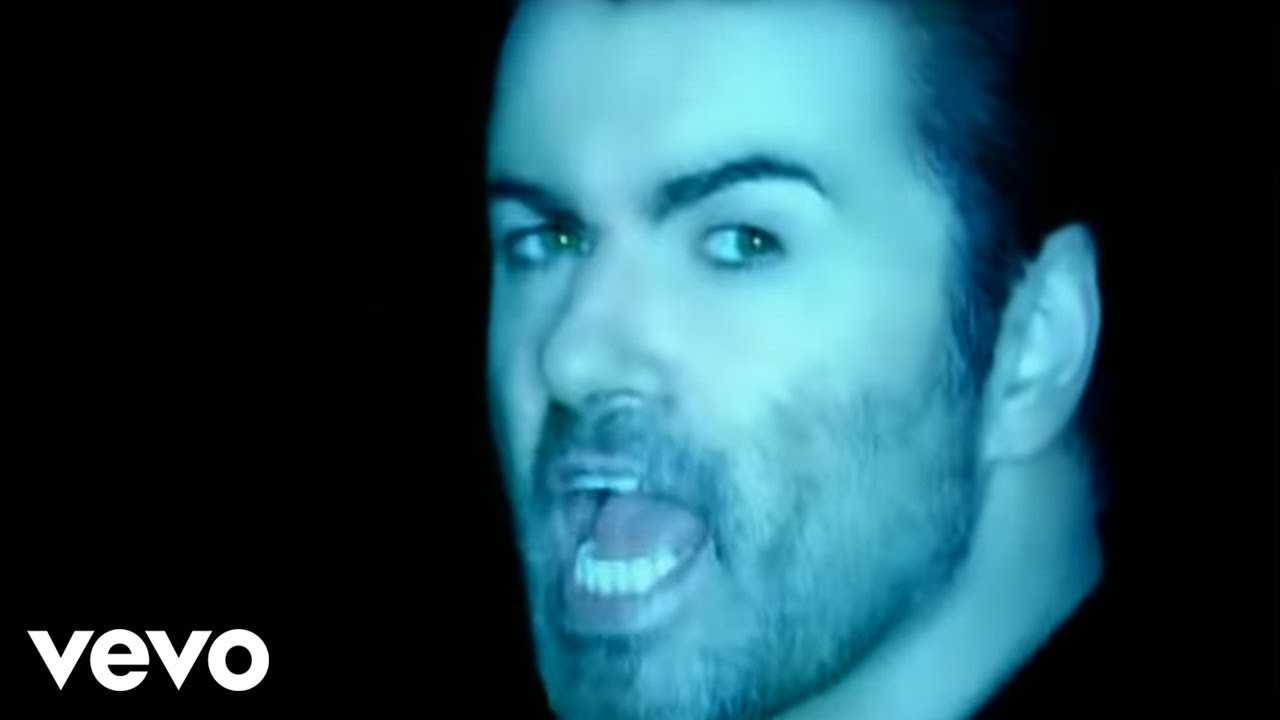 Find it hard to rank him properly, as wasn’t really into him at all when I was younger, but have slowly come to realise how good some of those singles were and what a great pop artist he was in the late 80s and 90s. Gonna go for a 3.5 rounded up to a 4.

In 1984, aged 20, George Michael and Andrew Ridgely went to France and wrote Make It Big, featuring the singles Wake Me Up Before You Go-Go, Everything She Wants (all-time best pop song), Freedom and Careless Whisper.

Twenty years of age. That is mad.