As someone that only listened to them anew last year, the post-hiatus material has no real disconnect from the pre-hiatus material in all honesty, I still think Raise is their best album but it is mighty, mighty close. As these gigs have proved.

Didn’t play much old stuff when I saw them a few years back but Asunder Sweet and Other Distress is probably my favourite and they played that in its entirety, along with Mladic, so I was happy with that.

Whatever they play, in a live capacity, it is going to be good, well, better than good.

Aye, they’ve still got it. Enjoyed that very much.

Nice to see you too. Brilliant set list and as you say the crowd was really good too. 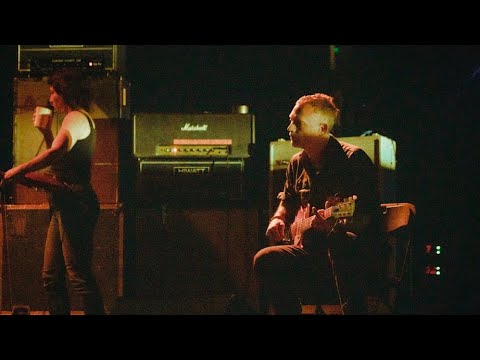 I’ve probably seen them 30-40 times over the last the last 24 years……
This was probably the best time…. Absolutely sublime from start to finish 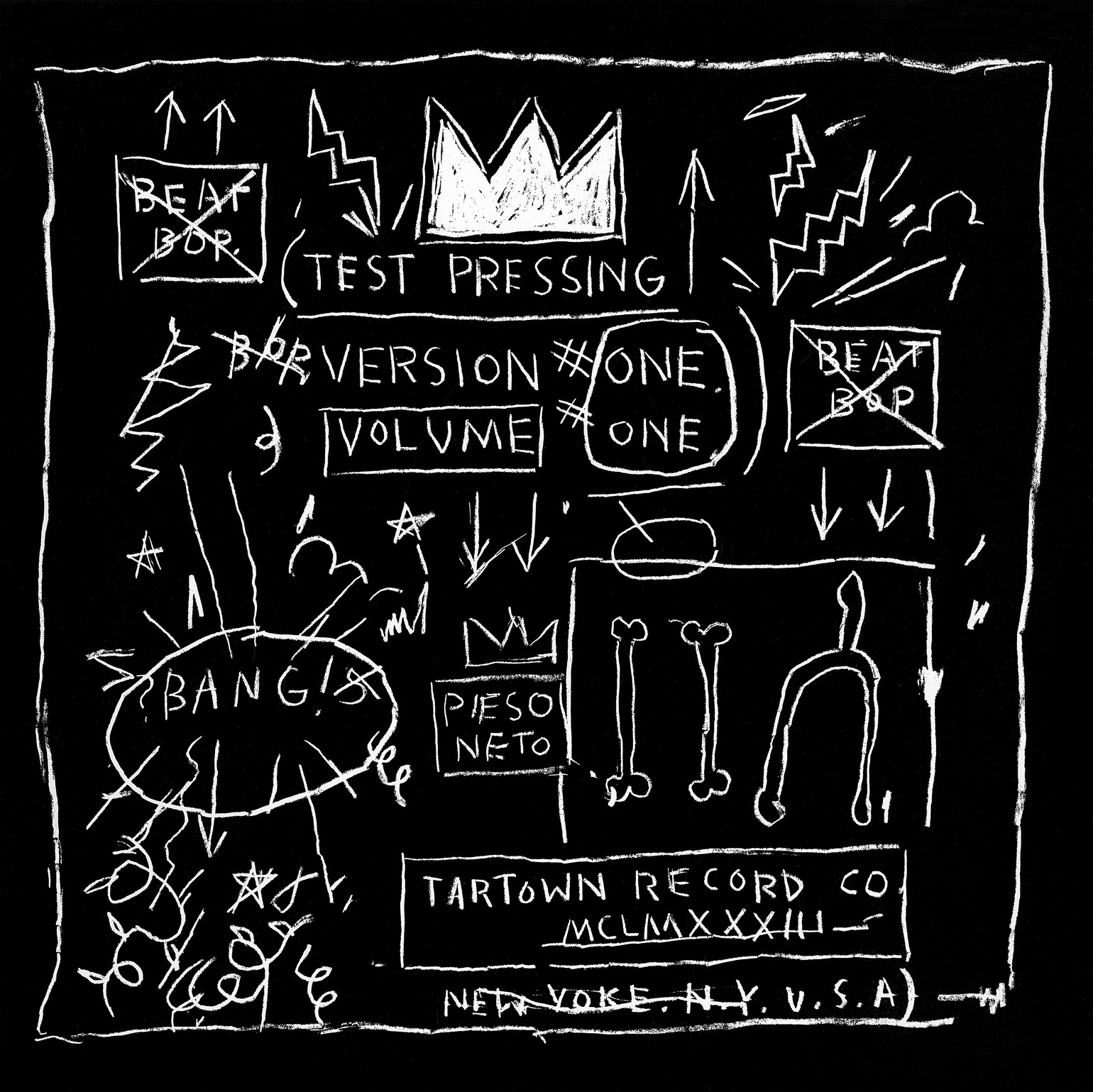 Fred Hoffman looks back on the creation of Jean-Michel Basquiat’s Tuxedo (1983), examining the work’s significance in relation to identity and the hip-hop culture of the 1980s.

Definitely a strong resemblance - that style may have influenced there “Faulty Schematic” artwork for F#A#∞ as well: 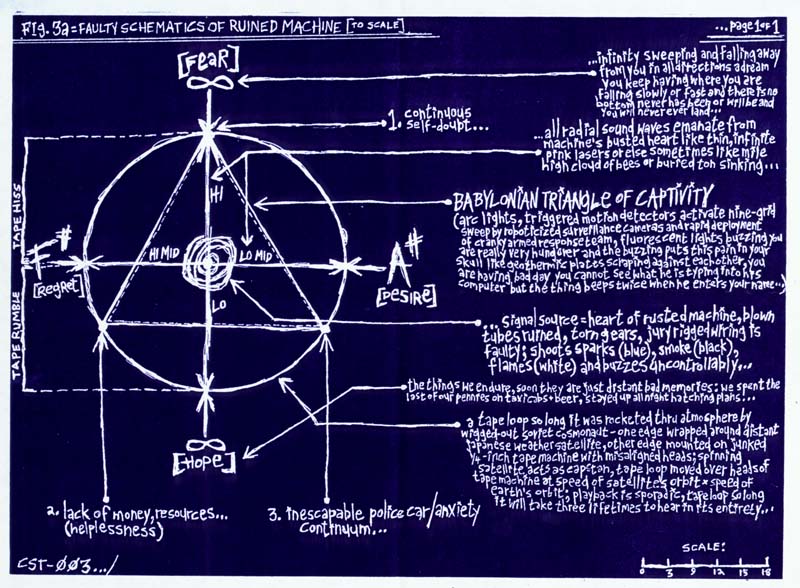 Saw them at one of the recent Electric Ballroom shows and BBF3 with the projector footage in particular was class. Has there ever been any talk of them releasing an official live album? I’ve heard a couple of bits from the Internet Archive recordings too - does anyone have any personal favourites from there?

Best version of their best track

So good - thanks very much. Might cobble together a live album with my chosen setlist from the archives

This is SO much better than the recorded version.

That link doesn’t seem to work