🎵 How Good Are They Really 🎵 Goldfrapp

I lost track of what they were up to after Supernature but I was a big fan up until then. Black Cherry brings back many good memories. 4

Liked Felt Mountain when it came out even though it seemed like a blatant Portishead rip off. It’s an album I’d be happy to have on and on the very rare occasion I’ve listened to it in the last few years I think it stands up very well, which surprised me tbh.
Never got on with anything else they did but they seem to have always pushed in new directions.

big fan of Tales of Us, find it really atmospheric. less fussed by most of the glam stuff

It’s a 2 for me. Enjoyed the first album at the time but can’t really get into it now and it just feels like she/they are too mainstream for me.

Were pretty good live when I saw them 20 years ago. Haven’t thought about them since

I thought that now Q had closed down I’d never read about them again. Not a fan at all, I’m afraid.

Not sure I’ll ever listen to anything by them again, was fine at the time but never heard anything with staying power beyond the opening 20 seconds of the first album being one of the all-time great opening passages. Should have left it at that frankly.

5! Love Alison’s voice and love the bands ability to go in different directions with each album.
I was really struggling with which album to choose because at least 4 of them have real memories attached to them. IMO they have been criminally overlooked to create a Bond theme. They do Cinematic so well!
It was a toss up between seventh tree and tales of us for best album. I’ve gone for tales of us. On another day it might have been supernature or felt mountain.

Remember after ooh la la came out and Rachel stevens copied it?! 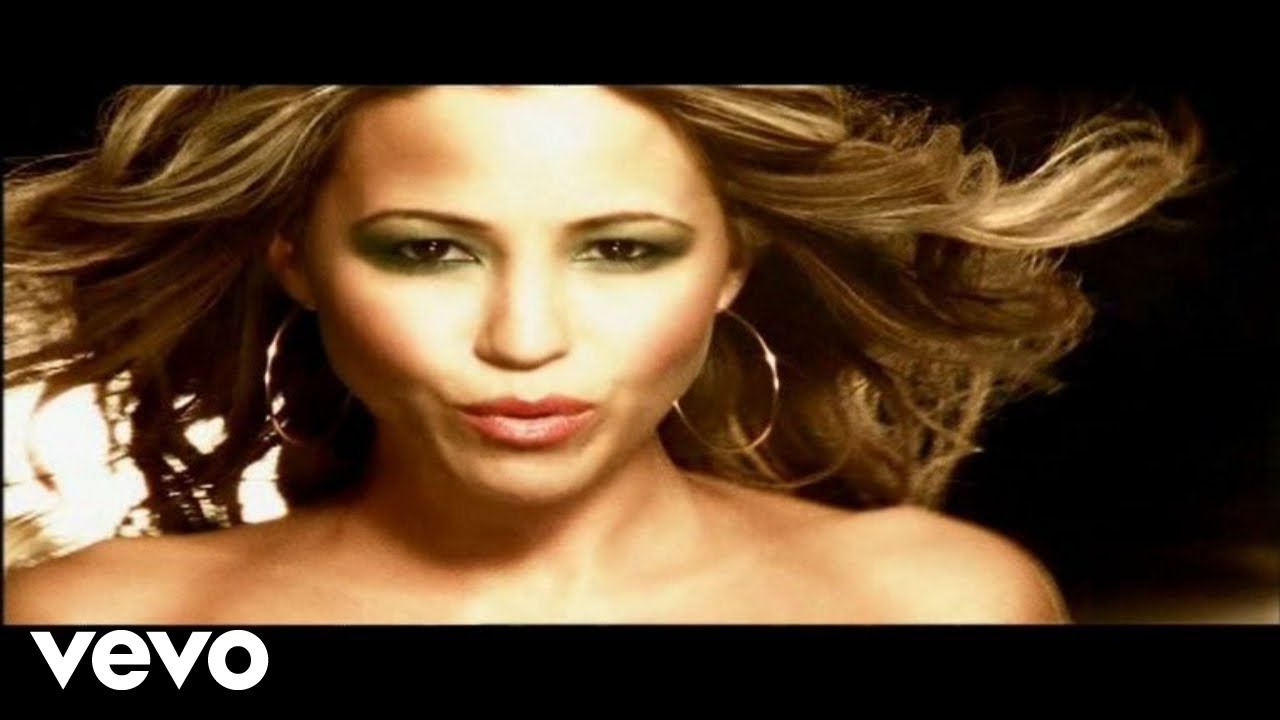 Abstain, don’t know anything by them.

Tried multiple albums and none of it does much for me. Some alright stuff on Felt Mountain I guess 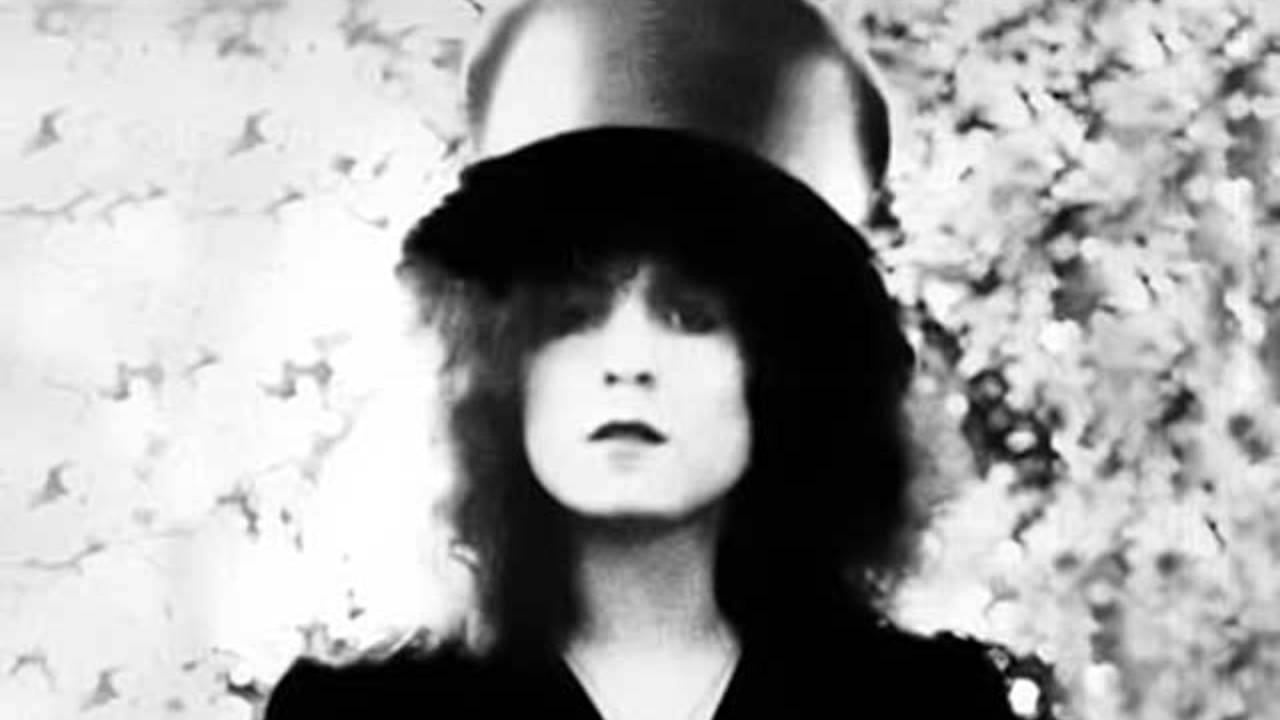 Several really good singles, have enjoyed the albums from them I’ve heard, and they’ve succeeded making music in a bunch of different styles. Would always enjoy their stuff on the radio or whatever, but also can’t imagine ever reaching for them without prompting. Maybe that will change one day. Solid 3/5 for now.

Went for Lovely Head as the best tune. Cinematic, simultaneously sultry and fucking creepy, lush yet off-centre, gets under your skin. One of the best pop songs of that kinda downtempo turn-of-the-millennium era. 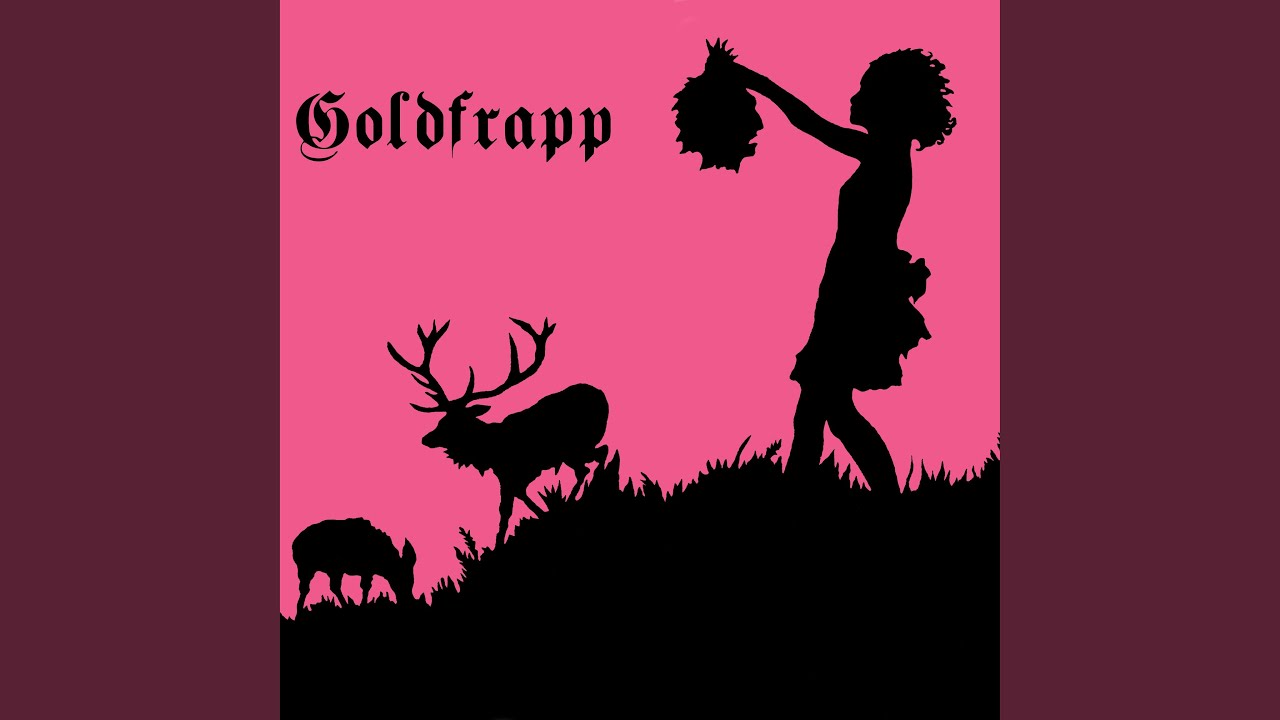 That Rachel Steves album is the best Goldfrapp album