🎵 How Good Are They Really 🎵 Grimes

“Aqua for hipsters” is still my default answer…like Oblivion though

Really loved Visions when it came out. Couldn’t be arsed with the more recent ones though for some reason.

Not heard anything before Visions but the three albums from then on all have some very good stuff on them though I’m rarely going back to listen to the albums in full.

Surprised it wasn’t a single as Oblivion is her best song and think it would walk the poll, though the two big Art Angels singles are also very good.

Quite hard to score as there’s a nagging feeling pre-empting her totally fucking it due to her association with Leon Mollusc, though her last album and the rave mixes after it were decent if you ignore that stuff.

Oblivion had a video…sure that countsas a single these days…

Having ignored some other fairly egregious transgressions to focus on the music of other artists, it would be deeply unfair to mark Grimes down for her choice of pet, however even before she adopted the elongated muskrat there was something off-putting about the whole vibe/aesthetic. Like that she was exactly the sort of person who would name a child a string of ASCII characters and consider it deep.

Probably a high 3, but looking at the artists in 4 I can’t stretch to a 4.

Visions was ace. Odd song here and there since then has been good but no album has been as strong.

Her musk association has sullied her somewhat. Hope she takes him for billions.

Could never get on with her music.

had anyone got an introduction playlist and I’ll give her another go?

Visions is great, everything else I’ve heard is fine but hasn’t really stuck. 3/5 I think.

Art Angels is incredible and Visions is very good too. Wish I’d seen her live around that time. Kill v Maim is one of the best singles of the last decade.

But yeah, the Musk association has definitely tainted the music.

Like that she was exactly the sort of person who would name a child a string of ASCII characters and consider it deep.

I just assumed this was the two of them trolling the media and gaining some privacy by keeping their kid’s real name private.

She’s a 3/4 for me, some of her stuff is brilliant but not consistently enough. I reckon this is her best mind: 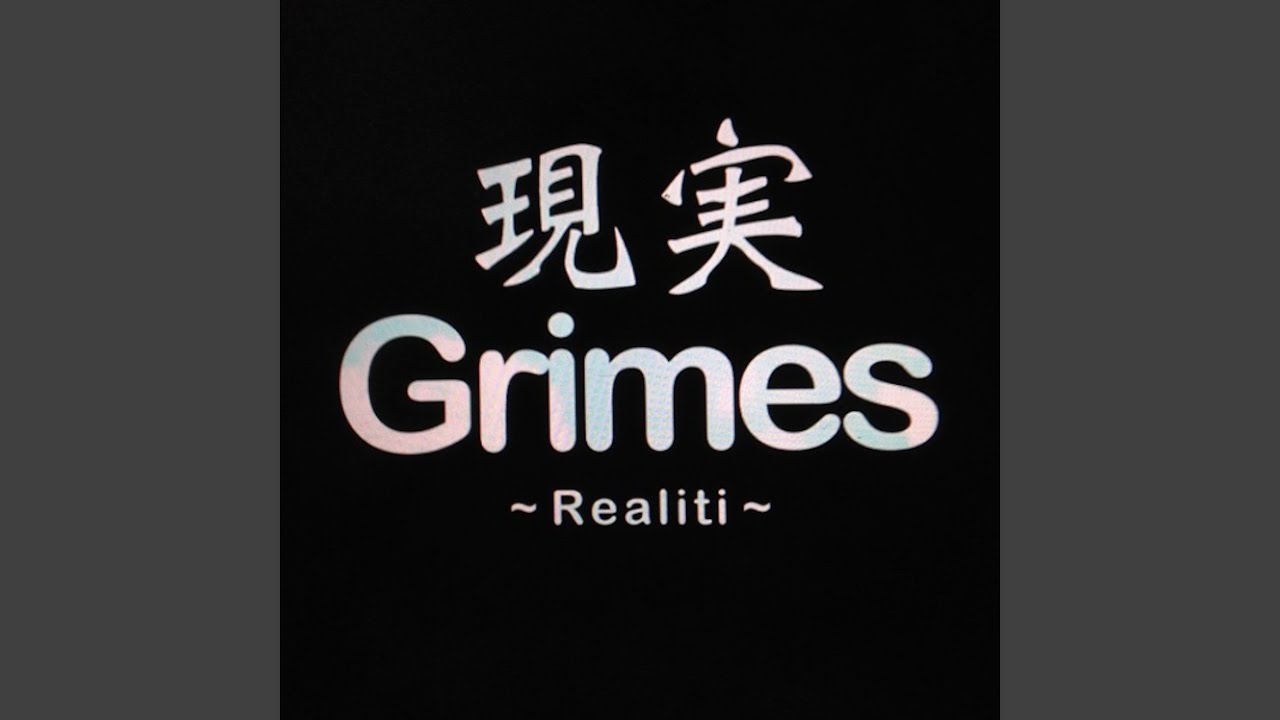 She can have a 3 because despite not getting her early work I enjoyed Miss Anthropocene.

I think Musk is a goon but we can’t be castigating people for their partners really.

Do think she has something special going on.
Oblivion and Realiti are great.
I listened to Art Angels a fair bit and at times it sounded utterly brilliant, although exhausting - just such an exuberant sugar rush. I probably would give it another occasional listen but essentially it’s an album I’m happy to have heard at a particular time and leave there.

Didn’t bother with the latest album as the singles/preview songs seemed so generic and dull.

Oh yeah, how is ol Grimey?

Both Visions and Art Angels are excellent, The latter would likely make it into my top 50 of the 2010s. Would be a 5 but the most recent one is infuriatingly terrible. Need to see how the next one turns out but for now it’s a 4.

Like that she was exactly the sort of person who would name a child a string of ASCII characters and consider it deep.

I just assumed this was the two of them trolling the media and gaining some privacy by keeping their kid’s real name private.

I read somewhere that the kid’s name is actually Archangel, after the Burial song