🎵 How Good Are They Really 🎵 Hole

We have a new bottom of the league:

But lets move on, to Hole! Hah hah love how I inverted the polls there by picking Celebrity Skin as my album of choice but Violet as my single.

Was a really REALLY great moment at the end of Captain Marvel when they played it over the credits. Fucking IMMENSE on a cinema soundsystem.

Never listened, apart from the obligatory Celebrity Skin video on Kerrang! when I was a teenager. Abstain/5

Live Through This is genius, just raw enough and full of tunes. It’ll always be tied up with emotion as it came out the week after Kurt died, so it was always going to listened to in a particular way. But in terms of the quality of the songs it was such a step up from Pretty on the Inside.

Celebrity Skin is far more polished and shiny, but that run of the opening 3 tunes is massive, and Playing Your Song is up there with the best they’ve done.
4 from me, love them, but albums 1 and 4 aren’t things I ever go back to

Live through this is amazing but never liked anything else they did.
3

Loved them as a teen. Don’t think the sound has aged well.

Undecided between a 4 and a 5. Live Through This is a truly brilliant record and I maintain that Celebrity Skin is in the top 10 singles of the 90s, even if the album isn’t a patch on LTT. Haven’t heard their comeback album but I think there’s enough for a 5, will give Live Through This a spin on the way to work and make my mind up.

Don’t think I have ever listened to a (w)hole album… Will change that today. A few very important people in my life absolutely love them so not sure why I haven’t. 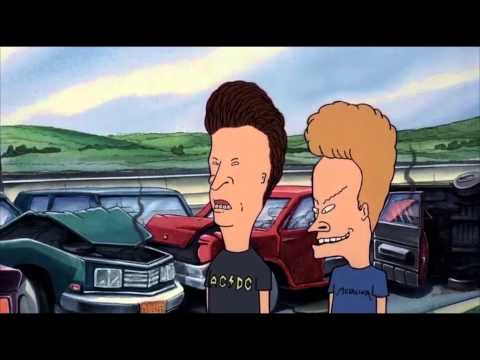 only know a couple of songs, might rectify that today
tbh though don’t really care that much for a single band associated with grunge. shit genre that’s weirdly beloved

A strong 4 for me, Clive

Got into them through the Courtney/Kurt connection of course but was blown away when i heard Live Through This. Little pecker me was not ready for the power of that album! Incredible.

Love when they went pop also and did celebrity skin. What great singles of that album. Saw them at glasto in the afternoon in '99 and they were brilliant. Wish i’d seen them at a proper gig.

Hope they don’t suffer from too many people only having a cursory interest.

God i’m going to listen to some Hole today

First two albums are great and have really stood the test of time. Later stuff holds no interest.

Nah (although I would have expected Malibu to be the top hitter off that album, TBH)