🎵 How Good Are They Really 🎵 Hot Chip Hurt by the lack of an all-killer-no-filler album in their discography (In Our Heads comes closest IMO). But the highlights are astonishingly good and they’re great live, especially with the way they tweak the song arrangements every tour. Easy 4 for me.

A bit like LCD Soundsystem if you prefer goofy sincerity (which I do).

One of the best current bands. Incredible live. Gone for a 5

Not had a proper classic album, but each album has a good handful of bangers. Great live, do a good cover (Dancing In The Dark). Just shy of a 5. Could make a very very good best of out of the plentiful highlights

Love 'em - one of the most reliable bands around.

One life stand is my fav (alley cats

), but there’s good stuff on all of them.

Flutes is the bangeriest banger.

Shouldn’t Flutes be on there?

Agree with all of this (and the score).

I’ve never seen them live but did watch a Glasto performance quite a few years back and thought damn that looks like a proper event, like electrifyingly good.

Raise the question, does an artist need a Classic Album to deserve a 5?

4 due to lack of classic album, but probably the closest to a 5 of any 4 I’ve voted so far.

Wasn’t on the singles list, should have noticed that really. Wiki tells me it was a free promo single so that’s why.

One of my absolute favourite bands. Not necessarily something I would have said a few years ago but at some point I realised that I just listened to them all the time and they have been ridiculously consistent, with their last album being one of their best. Live they are an absolute joy to behold, and I love the way they adapt their songs each tour - the addition of the extra members really adds something too.

Probably the most consistent British band of the last 15 years for me. Probably all of their albums are 4/5, but have bumped them up to a 5 due to their incredible live shows

Only just started getting into them having dismissed them as student indie disco fare for years. Gonna give them a 5 as even though I don’t fully love them yet I think I will soon. This rules: 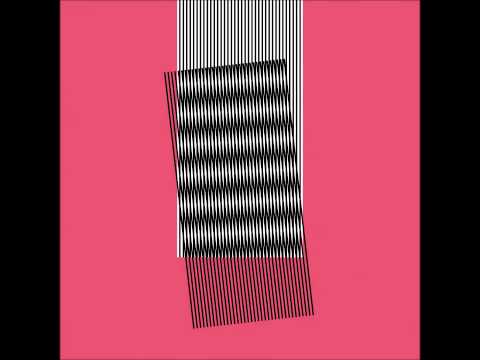 First time I’ve kneejerk-voted for a band I don’t really know well in one of these rather than abstaining, but they’re a 1 for me based on the handful of songs I’ve heard. The goofy sincerity comment above is a great shout, but for me that means they set my teeth on edge rather than it being a positive thing.

Each person votes differently. It’s hard to say, they don’t have a 9/10 album in their back catalogue imo, plenty of 8/10s, but nothing to elevate them. Maybe classic album isn’t the right term. This isn’t me dunking on them. They are an excellent band, soundtracked some great events in my life and one of the few bands my wife and I share a love of. But I can’t put them up there with Dylan, Neil Young, Radiohead ect… in the way I’ve been voting in these polls

As a singles act theyre currently one of the best around and are phenomenal live as a result. The albims I can generally take or leave though

Yup, not a criticism, just the first thought that sprang to mind. They tick a lot of boxes and if they did have an album regarded as a “Classic” they could score higher. Solid 4. 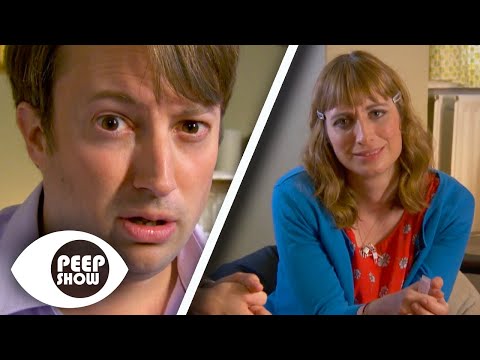