🎵 How Good Are They Really 🎵 Iron Maiden

I listen! Haven’t got round to this week’s yet, but I’ve heard every other episode. I’ve enjoyed time travelling Paul Di’Annio coming into his own this series, but my favourite is Adrian Smith’s children’s books. It reminds of the Rupert annuals that were at my nan’s house which I used to read when I was so bored on my mandatory visits…

Yes, I think I know just what you mean about the children’s book moments. Good to know there is another enjoying it!

A slightly unusual by-product of the podcast for me is a revelation about the strange world of muppet-based album art following this moment from one of the early episodes: 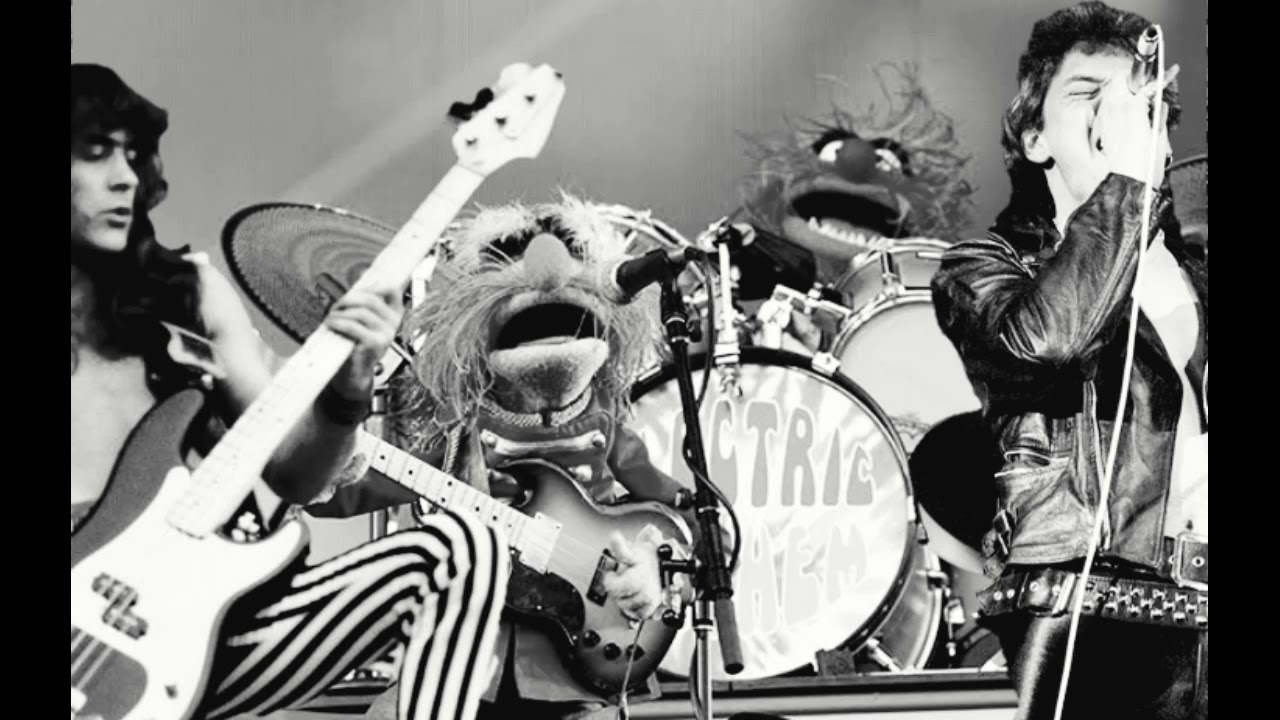 The internet search that took me to that video also brought up some results that led me into the world of muppet album art. It seems to be quite a popular thing.

@midnightpunk I think you might have mentioned that Piece of Mind was maybe your favourite Iron Maiden album. Well here’s a fairly disturbing version with Animal locked up in the padded cell as an example:

A lot of the muppet album-art I found seems to feature Beaker. Here’s another Iron Maiden one:

Perhaps some of the best ones are based on David Bowie album covers though:

I own more Muppets vinyl than Maiden vinyl. True story.

We used Rainbow Connection for the music when we signed our wedding vows. Love the Muppets

The Muppets used to be on television about 6pm on a Sunday when I was really young (in the late 70’). I loved the show but it always filled me with a sense of sadness that the weekend was ending now and school was tomorrow.

Not quite The Muppets, but sheer quality… 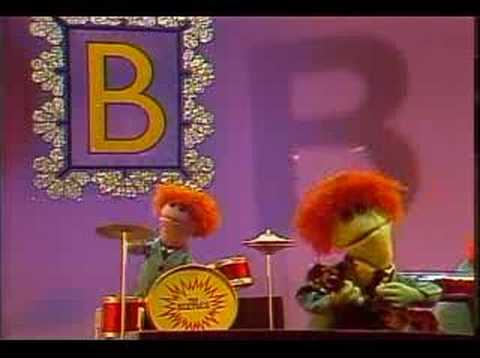 I hope this version is unleashed on the world.

are the Wayne fans keeping up with Trevor’s Thursday Takeover?

ngl, the Trevor Idea Tower cracked me up

The Pet Shop Boy was great this week.

Got my Belfast tix today

Now to play the waiting game for 14 months

are the Wayne fans keeping up with Trevor’s Thursday Takeover?

Have to feel a little bit sorry for ‘Dennis Stratton 1980’ as a joker.