🎵 How Good Are They Really 🎵 James Brown

Death Cab and The Postal Service take their places:

Just singles today, from ‘The Godfather’ best of…

Don’t care if he was a cunt. It’s James fucking brown.

Such good music yet such a terrible person by all accounts.

I saw him live once and his hype man was on for so long at the start I was beginning to wonder if I had misremembered what he looked like and it was actually him!

Live at the Apollo is the best live album I’ve ever heard. Not even close.

Sex Machine is one of those songs that’s like nails down a chalkboard for me. Likewise Papa’s Got A Brand New Bag. As Theo alludes, I think I’d get really fucking bored with a hype man and backing singers yelling JAMES BROWN for half an hour before he came on.

Ha ha no. When I went to this RHCP gig in Hyde Park to keep a fan of their’s company. They bought the tickets and I figured it was my only chance to see him! But I think that was in 2004, 2003 if not

Over and over again for 40 minutes. Then he comes out and does a little dance and that’s it.

Think so anyway, I was pretty high at the time.

3/5 - love a couple of tunes but cannot imagine sitting through a whole album. 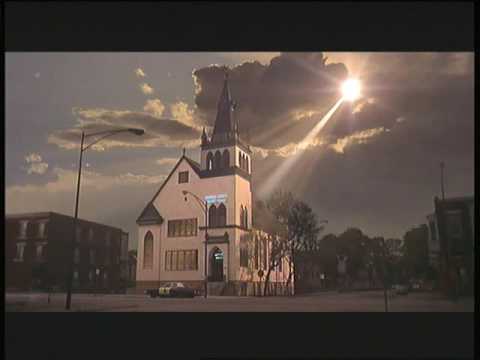 Reckon he was only on stage for 10-15 minutes tops of his hour long Glastonbury set.

Yeah probably the same here. And he was really old so probably fair enough!

Not a fan of his music or his voice. Horrible person.

Yeah, just checked, he was over 70. I didn’t mind the hype guy, I didn’t feel ripped off or anything, I suppose it was just one of the first times I’d come across that kind of showmanship. You don’t get that kind of thing with Starsailor.

This is going to test music Vs being a dickhead over the score.
1 for the person but 5 for the music.

A real piece of work but some unquestionable bangers… not really sure. Don’t think I’ve deliberately listened to him in about twenty years.

And it’s not even his best live album! 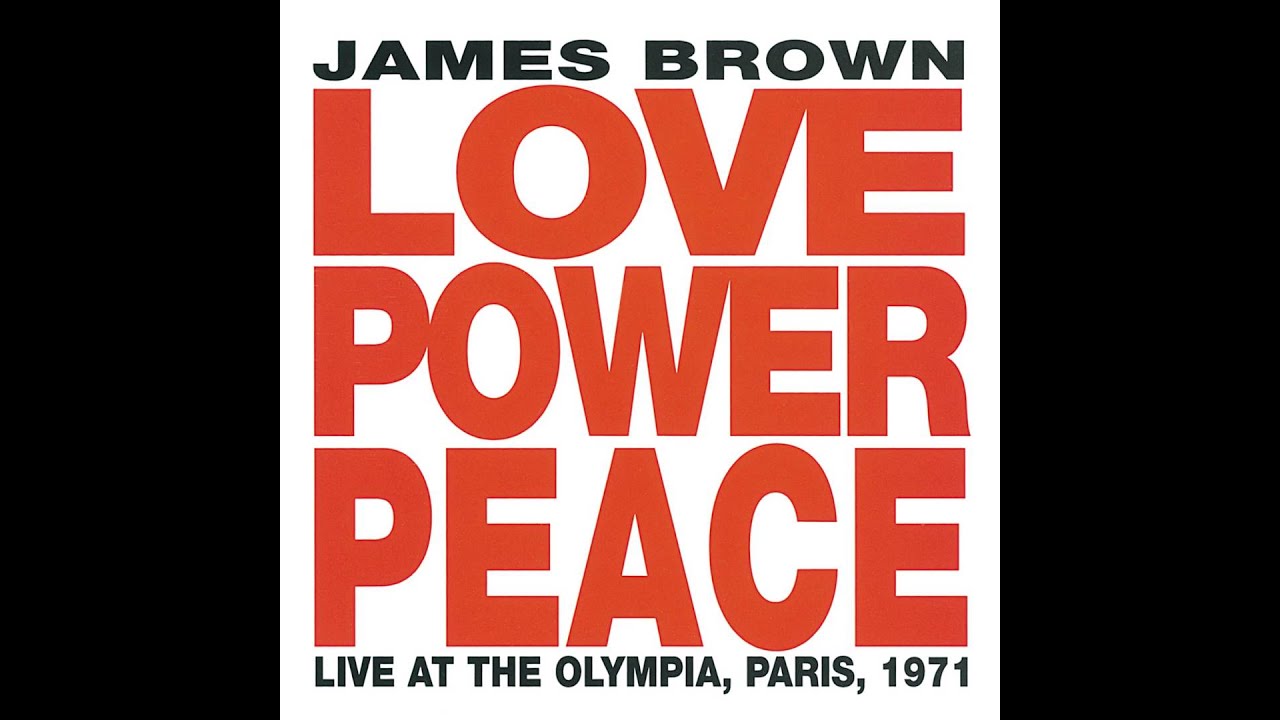