🎵 How Good Are They Really 🎵 James Does @Severed799 see that as validation of his claims or was he over-egging it? (Feels the latter to me, I’m afraid)

From the ‘Fresh As A Daisy’ compilation:

I don’t know them well at all, but they’re more than the third rate britpop band I’d always assumed they were

It’s a 1 from me I’m afraid. Never really enjoyed them, they always felt like a very laddish band who appealed to a side of Indie fans I didn’t really get into.

Really? Never got that vibe from them at all.

They were massive when I first got into music/indie and whilst they’ve definitely got a handful of good songs I never really understood why. Always just a bit bland for me.

2 I think. Will listen to them today and see if anything clicks.

I guess I mean more that the guys I knew who loved them seemed laddish as I don’t really know them at all as people etc.

It’s a 5. Underrated band with the most joyous singles collections and heaps and heaps of hidden gems among album tracklists.

5/5 for these two songs alone: 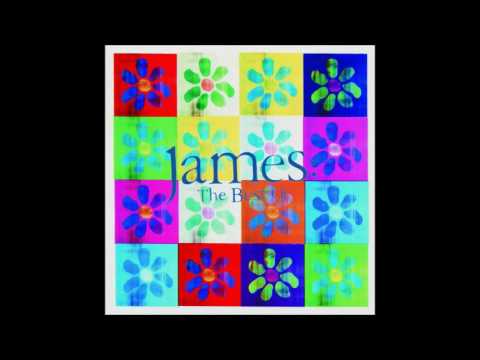 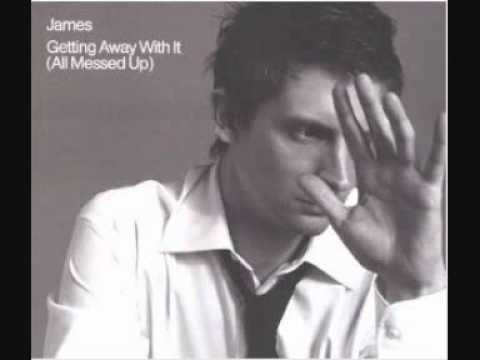 We should do a How Good Is It Really for names. James would be a 4 I think

No idea what his name was, other than Tim Booth from James.

I’ve gone for a 3. Their “best of” was one of those CD’s it felt like almost every person had in the late 90’s.

The laddy thing mentioned up there feels weird too as I think Tim Booth is a devout christian and loads of his lyrics are about God.

This is a banger 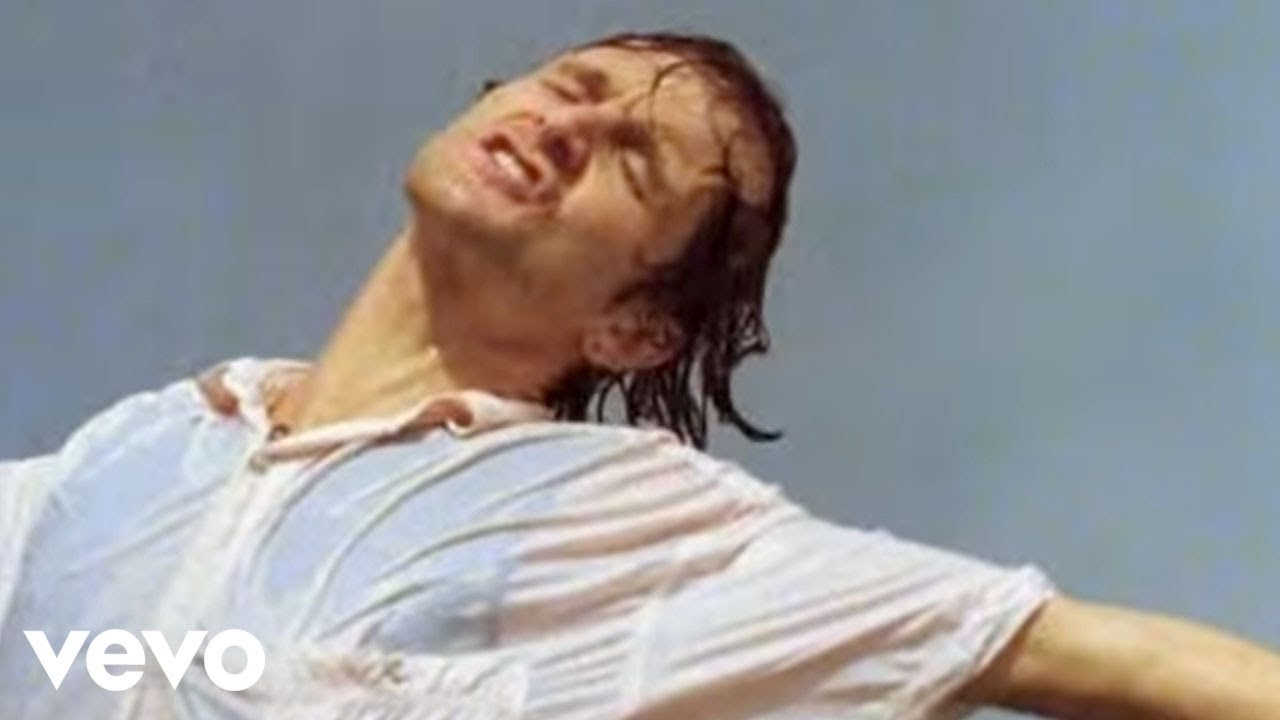 What James songs should I listen to if all I’ve heard is Sit Down and it makes me want to push sharp pencils in to my ear drums?

Terrible band, and are not “great live” despite what my friends say.

I got into them about 1990. Just as Gold Mother was released (the version without Sit Down). They came from a folky/indie kind of start, with periods supporting the Smiths if I remember. Loved every album, and each one had a different vibe.

This is from Stutter. 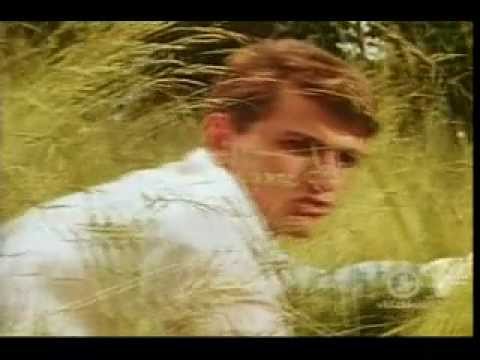 Saw them at Manchester G-Mex about 6 months before Sit Down came out (again as it was a rerelease) and was huge. I had seen them in Hull a while before that.

I haven’t really listened to much after that as I lost interest, but they are a 5 for me, for how much they meant when I was 15/16.

One of my all time favourite bands. One of the few bands that me and the missus bond over. A band that I have seen live countless times. A band that, whilst past their very best, continue to release interesting and entertaining music.

They seem to find those anthemic choruses with ease and that makes them one of the all time greatest stadium rock bands in my eyes. They’re not cool, but I don’t think they’ve ever strived to be.

This from their latest album is simply joyous. 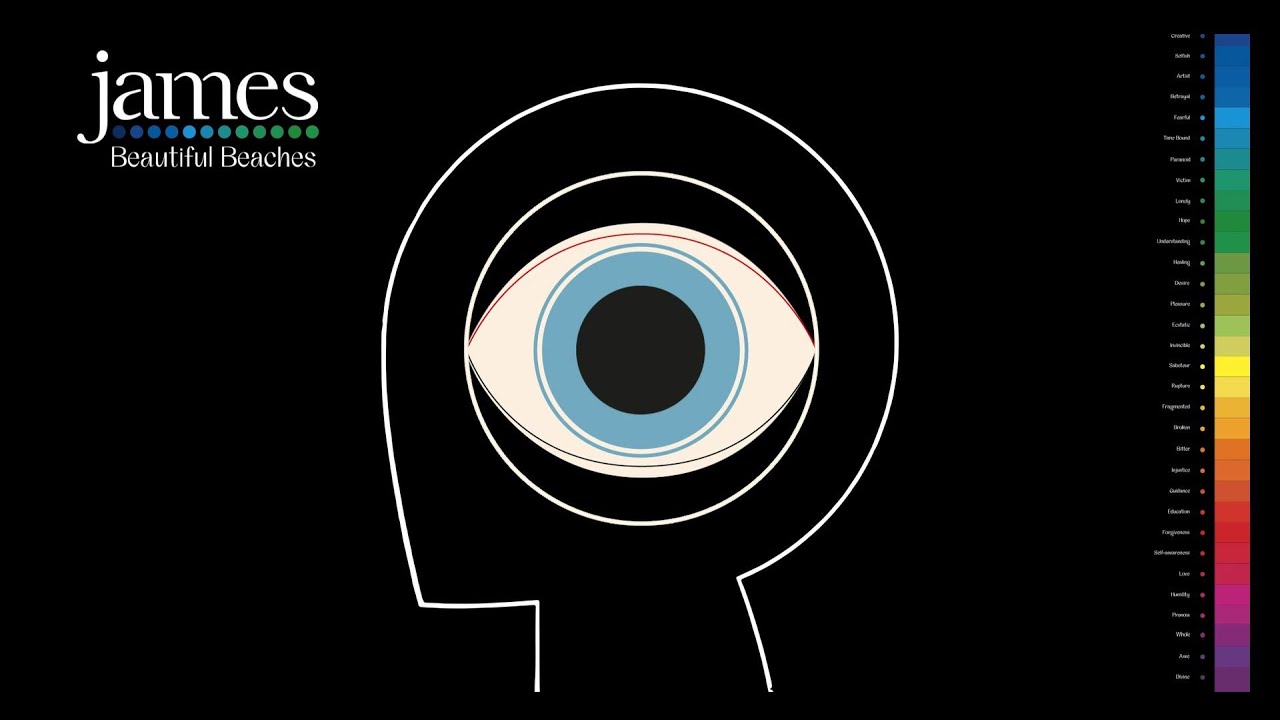 Try the two I posted above!