🎵 How Good Are They Really 🎵 James

Big ol’ 1. Used to annoy the shit out of me and I can’t stand his voice. Although I did enjoy his 10 second cameo as Victor Zsasz in Batman Begins. Still a 1, though. Just awful stuff that should have died out in the 90’s.

From memory of things like TFI Friday etc, I seem to remember Tim Booth’s voice being a bit off-key? Might have just been because it was the 90s and everyone had done too many drugs but yeah, I distinctly remember him having a bad voice. 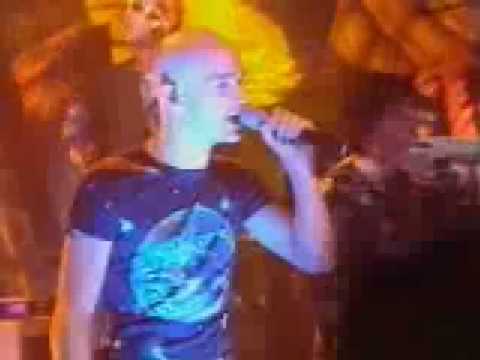 Yep, not great especially the last minute. I mean, not Ian Brown-bad but I think they were better on record.

Funnily enough, I’ve never had a bad experience seeing them live and I have seen them many times. One of my favourite ever gigs was a tiny warm up show they played at Dingwalls just before the Best Of dropped and thrust them back into the public consciousness. Was just electric.

The easiest 1 . Absolutely awful. Laid is probably in my top 10 worst songs ever

One year at Glastonbury, I told Tim Boothe right where to go.

I was working at the front gate and he wanted directions to the back stage area. I resisted the urge to congratulate him on making a generation of drunk students sit on grotty sodden club floors.

I can see how they’re embarrassing tbh. An easy band to kick for their earnestness and a general lack of taste, I guess, in how they present their work. I’ll never listen to one of their albums in full again but if you can’t handle them at their worst you sure as hell don’t deserve Sometimes, a joyful tumble of a tune, I think about it every time it really pelts it down.

A nostalgic, very generous 4 just for that. It seemed like they were always pumping out singles I liked through the 90’s. An over inflated score because I never listen to them but lower feels churlish.

They played the park up the road from me last weekend. Didn’t go. Used to like Come Home a lot back in the days of indie discos. Don’t really know enough to score them.

TBF I stopped assessing how good bands were live based on TV after I’d written off SFA and to a degree Ash based on performances on TFI and Later…, and then saw them in the flesh and realised even though they seemed kind of dull and workmanlike on TV that same schtick had huge amounts of play when I was actually in an audience in a venue.

Only associate them with that Stealth BOMBer story on here, and I don’t want to ruin that memory by actually listening to their music.

No opinion out of 5. Never been that interested but, Manchester Passion needs a passing mention at least 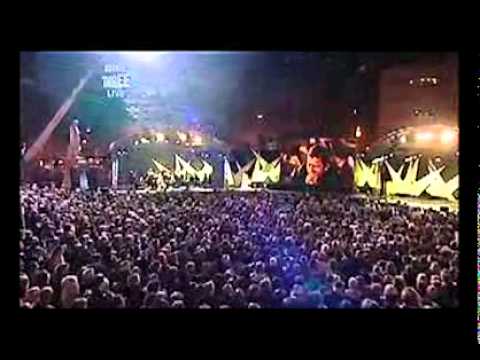 I saw them about 2 weeks ago at Beautiful days. His singing was fine, they were just really boring.
Annoyed their fans by playing loads of new songs as well.

Oh they are very good at pissing off the casuals by not playing “the hits” and closing the bars during their sets. Probably another reason why I like them!

Big 5 from me. The 90s Best of is one of my all time favourite greatest hits albums. I get why people are sick of Laid and Sit Down by now but Tomorrow, Sometimes and Say Something are amongst the most perfect pop songs to my ears.

I liked Sit Down when I was a child

Don’t care enough to investigate beyond that

Tomorrow, Sometimes and Say Something are amongst the most perfect pop songs to my ears.