🎵 How Good Are They Really 🎵 Jamiroquai

Get yer big hat on…

And your Wednesday thread; Not really for me and J K seems like an absolute weapon, but Virtual Insanity, Cosmic Girl and Deeper Underground were played a lot during that time at University so I have a love for them. So I’ve gone for a grudging 2.

I really really want to despise them because by all reports JK is one of history’s greatest monsters, but they do have a few decent tunes.

Became a bit of a joke but they’ve got some great singles, and you can’t argue with this bassline 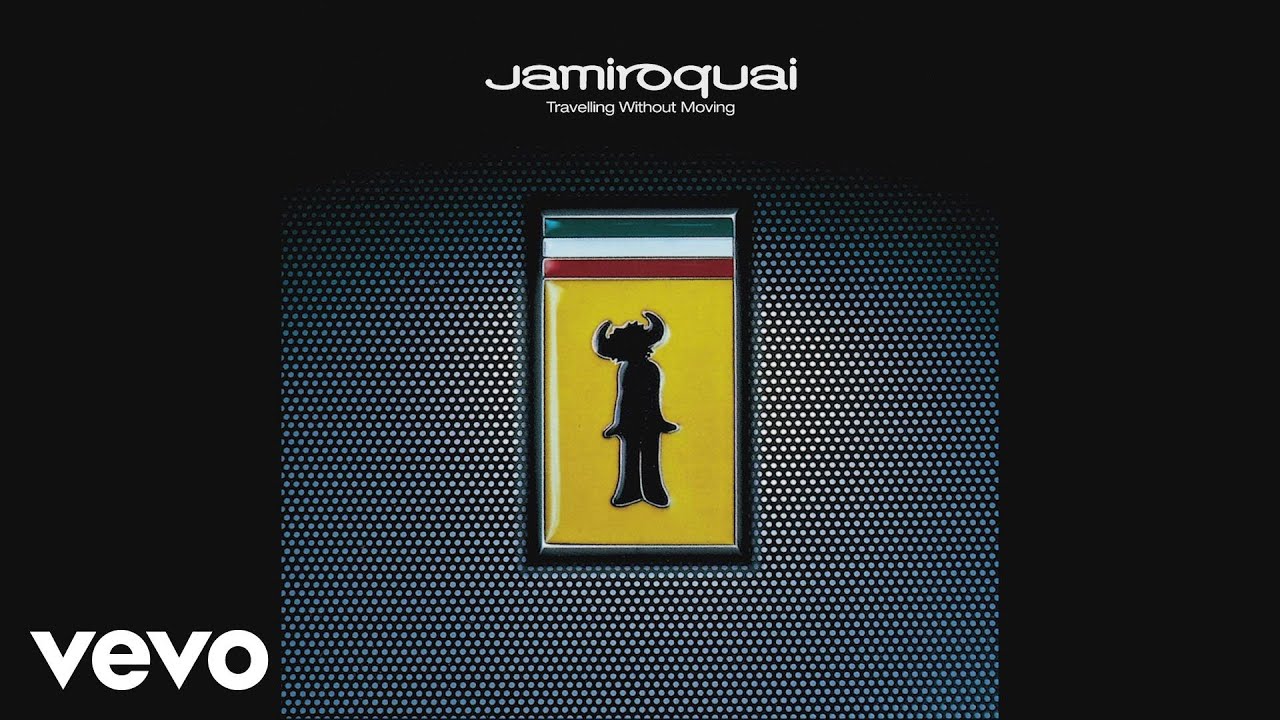 Stone-cold 5 for the hats alone: Used to like the video for Virtual Insanity when I was a kid though.

I fear for this thread…

Came here for the hot takes and to slap down a 5, and i wasn’t disappointed.

It’s not bad necessarily but, I dunno, always just found it a bit ‘generic music’ like.

I don’t really know why but they provoke a disproportionately visceral hatred in me. Thought they were rubbish in the mid 90s, and time has not changed that opinion. Can’t really pinpoint anything specific but I have to turn the radio off if they come on. 1/5.

Really didn’t care for it in the 90s, but due to enjoying soul and funk more these days, I’m prepared to admit some of it (first two albums especially) ain’t all that bad.

The music, not you.

No you’re not offensive.

I think i thought acid jazz was cool for a bit. not even sure what acid jazz is but it makes me feel nostalgic. There was an acid jazz label wasn’t there? its slowly coming back.

Im not sure i can muster the energy to even relisten to be honest and i can’t really remember what it sounds like. Think its a 1for no songs which are memorable, for the cars, the hats and generally being a tool. Didn’t he deck a photographer once for kicking his car or something? sure there was a silly video of that or something. god, i evidently do have a little jay kay bit in my head.

They always remind me of godzilla, and then i remember that in the film, godzilla hides inside a skyscraper at one point. So 2.