🎵 How Good Are They Really 🎵 Jane's Addiction

Why are we doing this one? Just because… Great pick for the weather, this.

Gonna bang their stuff on in between meetings

One of my favourite bands from my youth. Haven’t revisited them all that much in recent years, the reunion albums were a pointless stain on their memory, and while I’m happy Perry seems to be in a better place these days it does seem like he has redirected the energy he used to put into drugs into being bit of a nob instead.

But…. the two key albums (and let’s not forget the Triple X self titled) are INCREDIBLE. They took that sleazy LA glam template and turned it into something transcendental and magical. Side Two (in old money) of Ritual… in particular is one of the best half hours of music I know, from the metallic psychedelia of Three Days through the otherworldly beauty of Of Course to the cool cloth of Classic Girl on your fevered brow to bring you out of it at the end. Nothing’s Shocking is maybe less concentrated but also has stellar moments, especially the leviathan-sized bassline that opens Mountain Song, the elemental fury of Ocean Size, and the eyes half-lidded blurry dandelion seed daydream of Summertime Rolls.

I never saw them. They played at Rock City when Ritual was out, but in those days I was not confident about going to gigs on my own (do it all the time now), and none of my friends were interested so I skipped it. Then in lectures the next day, one of my classmates was wearing a new JA t-shirt and was telling me about how good it was and how I should have gone with her. Still annoyed about it to this day, but not enough not to give them a 5.

Big, big 5. So hard to choose between the first 2 albim, went for Nothing’s Shocking as it had the biggest impact on me being the first one I heard. The music, the artwork, the way they looked… Everything. When Ocean Size kicks in I still get a massive buzz.

Ritual is also amazing, Three Days is like nothing else.

Shout out to Strays, great comeback, Just Because still sounds amazing, just an all time banger. Never actually got through the last album but never felt the urge

Dave Navarro is one of my favourite guitarists, his RHCP album is only one I go back to

Truly great, innovative band back in the day

Ritual was a hugely important album for me in my teens. The second half - as @riverwise says - stands up as a genuinely amazing stretch of music. Undoubtedly one of my favourite sides to a record of all time.

It’s got to be a 5 for side 2 of Ritual alone, although Nothing’s Shocking isn’t that far behind it.

Away from the studio albums, the live version of Jane Says from Kettle Whistle is incredible. 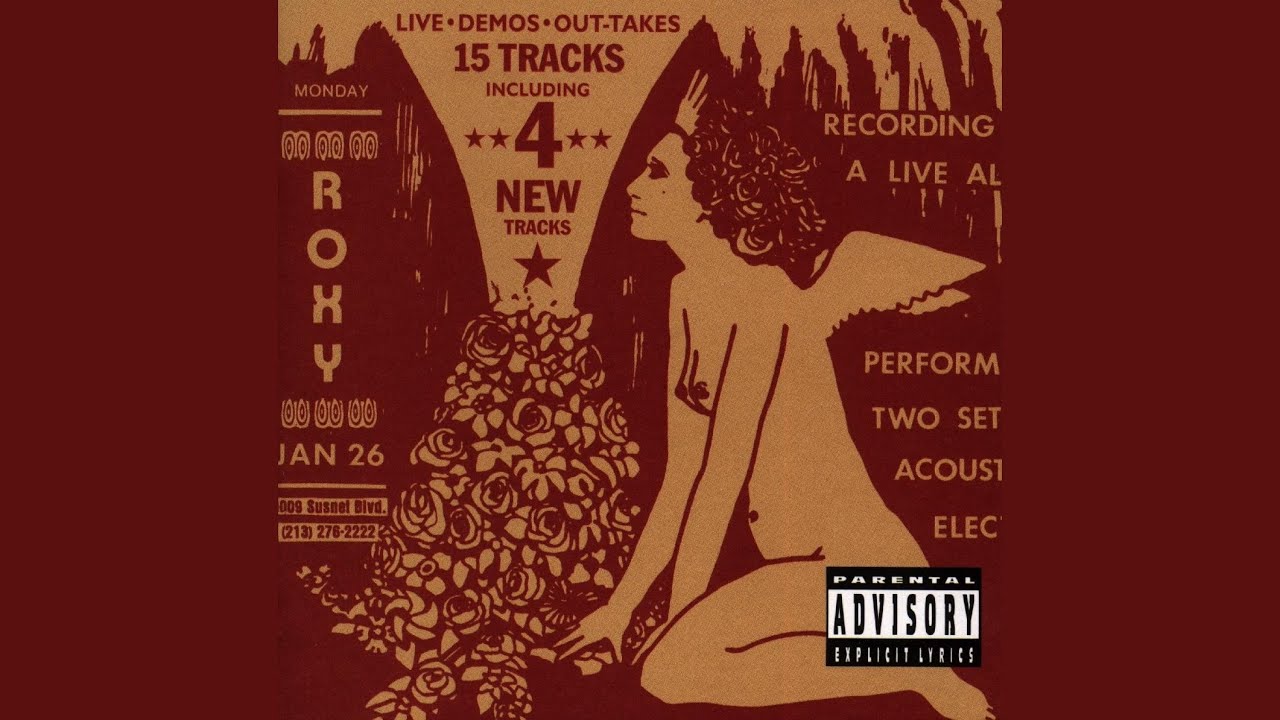 Also, the movie they made in 1993 is a drug addled mess. I haven’t watched it in years, but if I remember rightly it’s worth a watch.

Yeah, that live version of ‘Jane Says’ is the definitive version. Amazing song.

Oh, I got my American flatmate to buy that for me when he went home for Christmas!

I watched it once and thought it was rubbish and really, really weird.

Nothings Shocking cassette on my Walkman whilst doing my local paper round. Used to play it so loud. I would’ve picked Up The Beach or Summertime Rolls just for the beautiful intros that lure you in and make you think “ooooooooh, something good is happening here”. Really powerful moments, still are. Went for Mountain Song.
Wracking my mind trying to think whose gig I saw where they played a secret support slot at Brixton Academy waaaaay back. Perry swigging from a bottle of wine I think. Nowhere near as loud and powerful as I wanted them to be.

I managed to see them back in the day on the nothings shocking tour. At the Manchester international (remember that place?) Perry wore a fetching mini dress/Wellington boot combo. I had a stage dive (I was young and stupid) Missed the last bus and had to walk 5 miles home. Happy times.

Amazing someone filmed the whole gig. 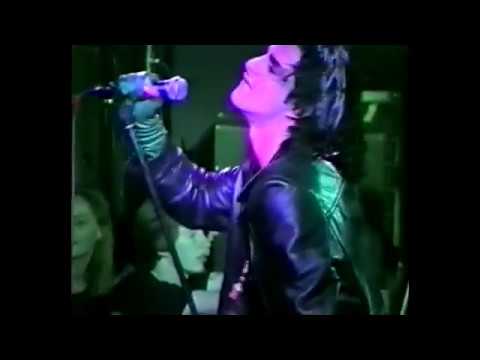 Only know a couple songs, seem alright but not really my thing, the state of that picture though

Not a band i listen to alot of, but when I do, I really enjoy them. If im honest I only really know the big singles, but regularly have them on my playlists. Should listen to them more really.

This gig is the ‘Ritual De Lo Habitual’ tour, although, they did also play the International in January 1989 on the ‘Nothing’s Shocking’ tour.

Yet another act whose genius I was introduced to by the GTA San Andreas soundtrack. Been Caught Stealing was definitely one of the most fun (and relevant) tracks to lead the cops on a merry chase to.

Just pressing play on Nothing’s Shocking as we speak. The bass intro to Up on the Beach is SO good.

Two absolutely brilliant albums, a decent live debut and then a lot of stuff I’ve never had the time or inclination to listen to.

What I will say is that Eric Avery is absolutely one of the greatest rock bassists of all time. Just an incredible sense of melody and timing. His parts elevate every song and the band were poorer in his absence.

They were THE band for me when I first got into alternative music, even more so than Nirvana. Of course, they split up the moment I got into them but that didn’t dent my love for them. Nothing’s Shocking and Ritual De Lo Habitual are both flawless albums. You could drop the needle on any point on either and it is guaranteed to be a thrilling moment. Love the aesthetic of their original late 80s/early 90s run too - so grimy and grungy and queer. VHS quality early MTV perfection… 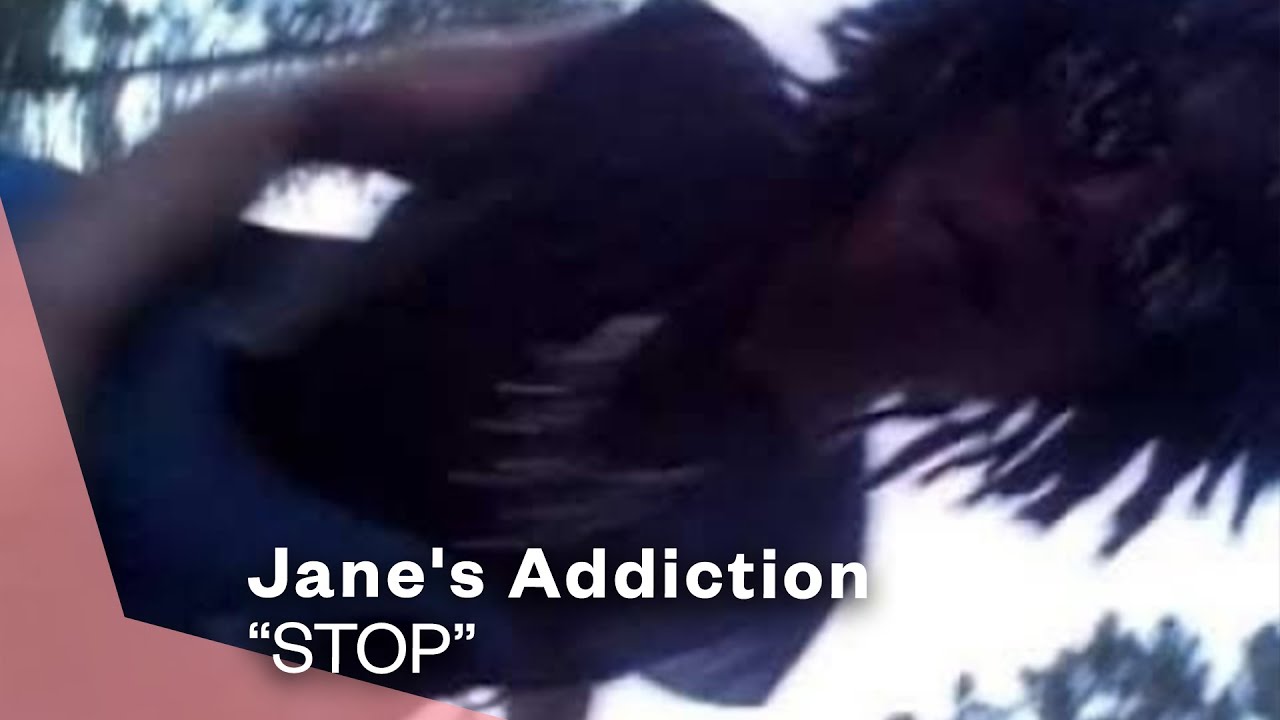 Was pretty much beside myself when they finally reunited properly. Must have done some good work banging on about them to my friendship circle as I remember that eight of us rocked up to their comeback show at The Forum. Was a roasting hot evening and they did not disappoint. Crowd were absolutely in thrall to them. Nice setlist:

Then went to the Saturday of the Reading Festival a week or so later, basically just to see them. It chucked it down with rain for their entire set, but that didn’t stop me from being right down the front in the mud for the whole thing.

Strays is a great comeback album. Picked up almost exactly where they left off. Just Because is an absolute banger to return with 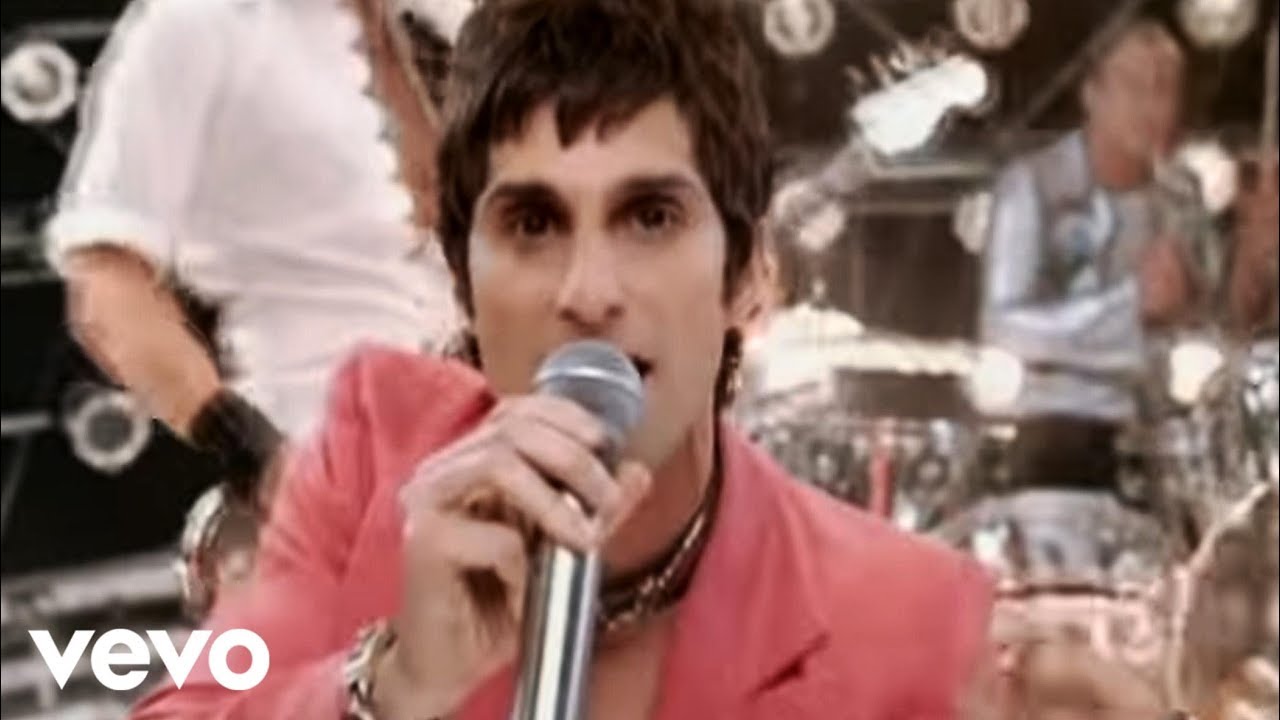 Seen them every chance I’ve had since then. Always great live. Ten out of five