🎵 How Good Are They Really 🎵 Jason Molina

Kicking off what I’m calling Peer Pressure Week, we’re going to do this one as one collective score for the various projects of Jason Molina, to avoid any whining about whichever one I missed out…

Scott Walker narrowly misses out on the top 10:

Eeeeeeeeeeeeee thank you @Funkhouser ! Essay inbound in a bit but for now the fivest of fives and a massive smile on my face!

Discovered Songs:Ohia during the “50 best artists of DiS’ lifetime” thing we did a couple of years ago. Was the only thing on the list I had never heard of and so many people seemed to regard as truly special. It took me around 2 minutes of Didn’t It Rain to see why. Literally sublime.

Only really know Ghost Tropic and Didn’t It Rain, but am planning to work through the discography in more detail over the next couple of years. Nice to have so much to look forwards to.

Fallen absolutely in love with his stuff this year.

There’s so much great stuff, even digging into stuff like sojourner and it’s just full of amazing stuff.

Think Magnolia Electric Co. (album) Is just about the peak but there’s loads of contenders. Does sad boy ballads better than about anyone, obviously coming to him a decade after he passed away just makes the tragic stuff hit even harder but some lines just hit like an absolute tone of bricks.

‘you might be holding the last light I see, before the dark finally gets a hold of me’ 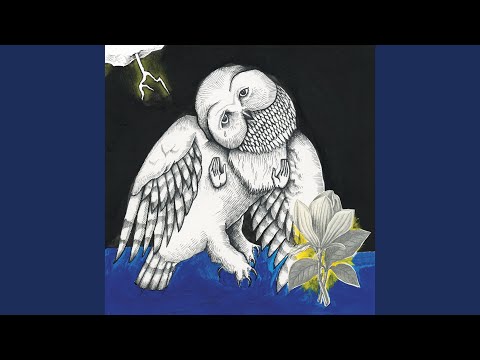 I like the album with the Owl on the cover. I don’t love the full band album that sounds like Weezer. 3/5 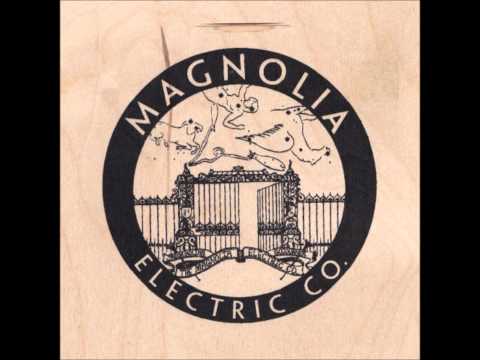 5/5 I reckon, didn’t it rain is a ridiculously good album, as it the follow up magnolia electric co. 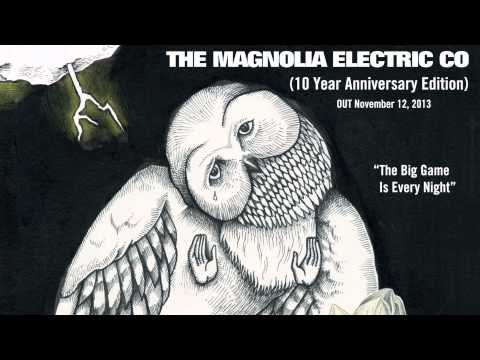 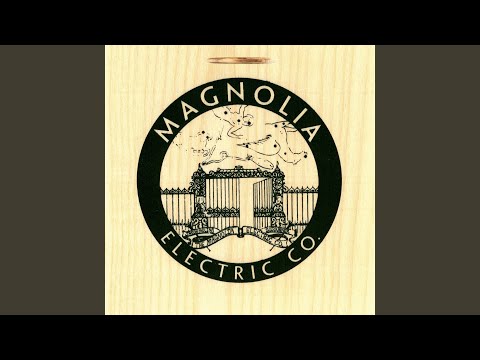 Not that long ago, DiS prompted me to listen to Didn’t It Rain a few times. Might have been a HGIIR thread? Anyway, it wasn’t for me. If I didn’t gel with that one, is it worth investigating anything further?

Just stuck on that owl album

I had pretty similar. Found the Magnolia Electric Co a much more accessible album. Then went back and loved didn’t it rain.

Definitely give that a go. Opening track is an absolute all-timer too so if that’s not for you, you can probably bin it off

Cheers, I’ll give it a try

A bit of a hole in my knowledge tbh, only listened to MEC (and only a couple of times). Need a bit of a kick up the butt to dig a bit deeper, this’ll do 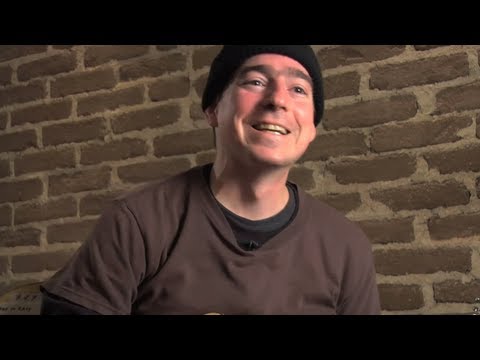 Watched this the other day. It’s good.