🎵 How Good Are They Really 🎵 Joanna Newsom

Can I just butt in here please to say that entries for this close tomorrow at 9. Last chance to get control of hgatr200!

That Sunday afternoon solo slot at Latitude was unbelievably good

Loved that set so much. I was having a fucking torrid time that weekend, lurching between panic attacks mostly and worse, and that set made feel so calm and settled

Sorry, really tried to get into her stuff about 15 years ago as I thought it’d be right up my street, but it really wasn’t.

Maaaaate go and get all the old albums right now

Yeah it’s going to have to be an Abstain/5 for me too.

I have and love Divers but I really need to listen to more. Particularly keen to get into Have One On Me considering all the love it got in albums of the decade threads last year.

Easiest 5. She’s the greatest. I do sort of get why people may not be able to get past her voice but I honestly don’t know how anybody could listen to a song like Go Long, Sawdust And Diamonds or Have One On Me and not be completely blown away

Done - thanks for the reminder

Cool! I was at that Sunday Latitude set too. I think she had to play early (12ish wasn’t it?) because she was playing at Somerset House in the evening. Amazing set, perfect.

Dang it, funkhouser beat me to it.

I first saw her live in 2004 without knowing anything about her. She was supporting Smog at a little show at Conway Hall in that London. I genuinely didn’t know what to make of her initially, but I was utterly transfixed. Since that point I’ve grown to absolutely love her music, so she’s getting a 5. She’s also deserves an extra point for pissing loads of people off at End Of The Road by shutting the whole shite down whilst she performed. Great bantz!

Actually, my favourite thing that she’s been is the video for Kids by MGMT, so there’s that. Gonna have a good listen today, as long as there’s some good Youtube videos ITT. 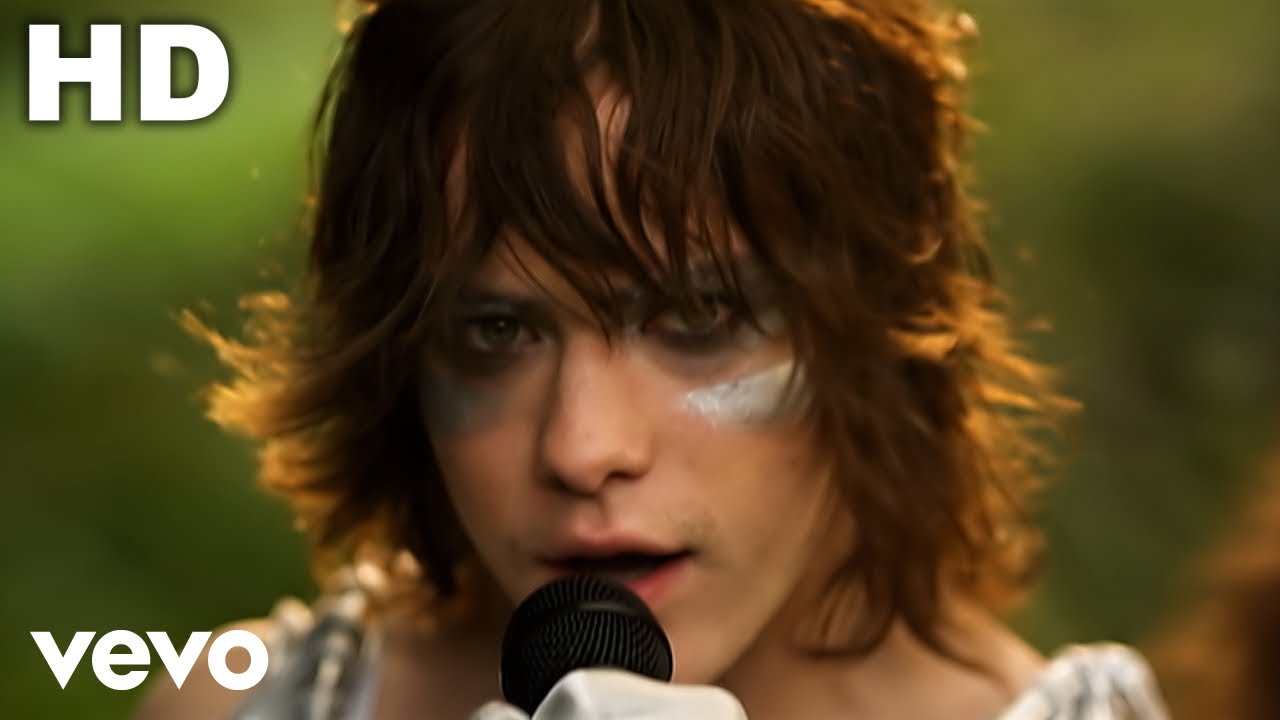 One of the few people who might deserve the genius label because what she does in terms of lyrics and music is unparalleled. Her delight in language and her manipulation of it is up there with any poet working today, and most of them don’t play harp at the same time.

Been trying to think of alternative ways to phrase this but have given up; this is pretty much spot on. 5 for me not because I think single thing is amazing; but because the stuff that is amazing is just incomprehensibly good.

I think Only Skin is the best song of the 21st century thus far. Ys gets my vote for that reason, and because it’s one of those albums that expanded my idea of what you could do with music – I’d never heard anything like it.

Have One On Me feels maybe a bit more accomplished in the breadth of its style, but I do think it’s overly long. Still hard to complain that it still pares down to a brilliant 14-track collection. 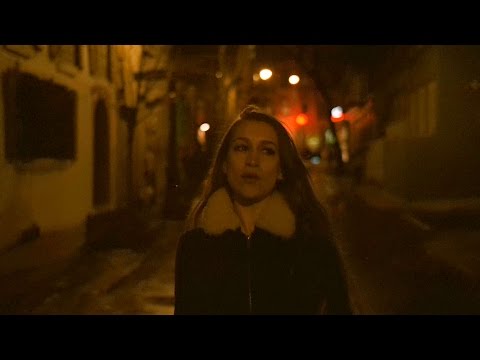 Love everything about this song, as cheesy as it could be when the drums come in with the “And drums upon a plastic bag” it makes me smile every time. Then how the song just builds and builds…and when things drop towards the end when she holds that note into the little instrumental outro…just wonderful. You could probably do this for so many of her songs, but this was the song that made me realise her brilliance and I worked from there.

I first saw her live in 2004 without knowing anything about her. She was supporting Smog at a little show at Conway Hall in that London. I genuinely didn’t know what to make of her initially, but I was utterly transfixed.

That was my first exposure to her too - better than Smog that night.