🎵 How Good Are They Really 🎵 John Coltrane/Alice Coltrane

Not one but two for the jazz heads today:

No polls today because, being jazzers, there are about 800 albums each, but if someone wants to do any kind of poll then please feel free.

looking forward to these two taking the top two spots. If we’re comparing them, Alice is slightly higher for me because she got deeper into the type of spiritual jazz I like, with swirling drones and heavenly organs and stuff rather than just sax squealing into infinity. But then John kind of defined the form and did a whole lot of incredible bop too.

here’s an easily digestible nugget from each, to tempt non-jazzbos 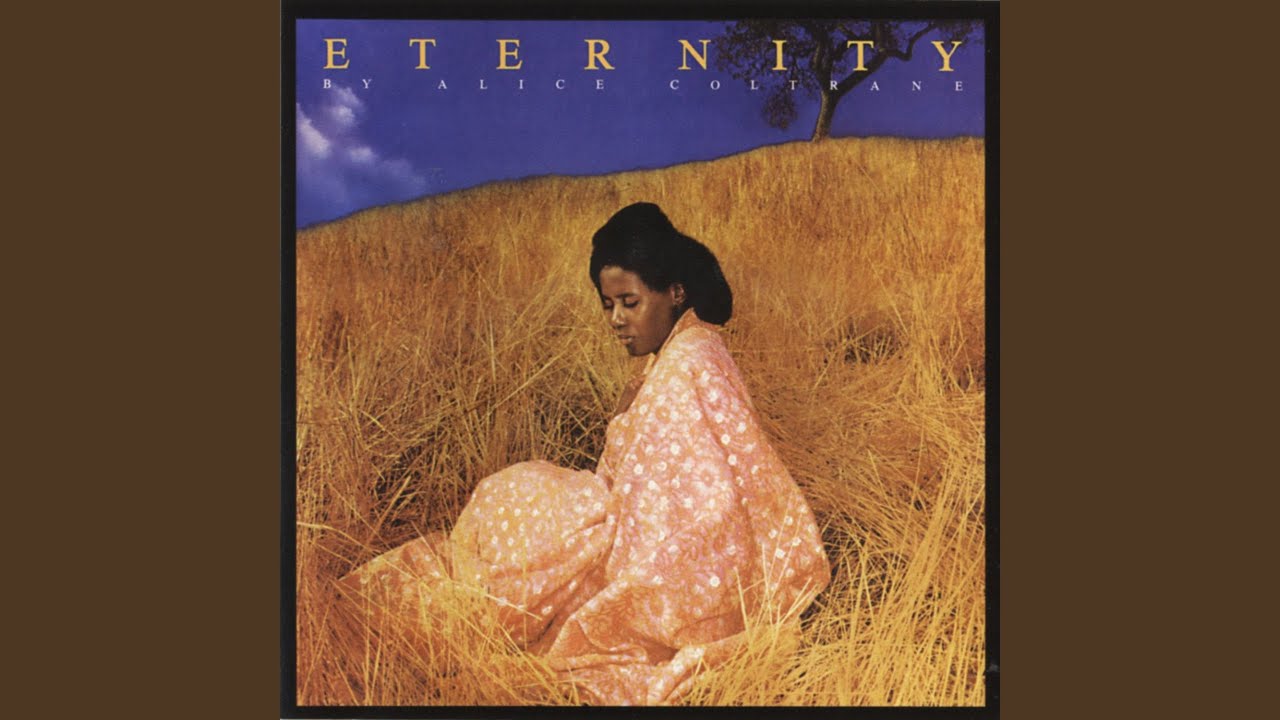 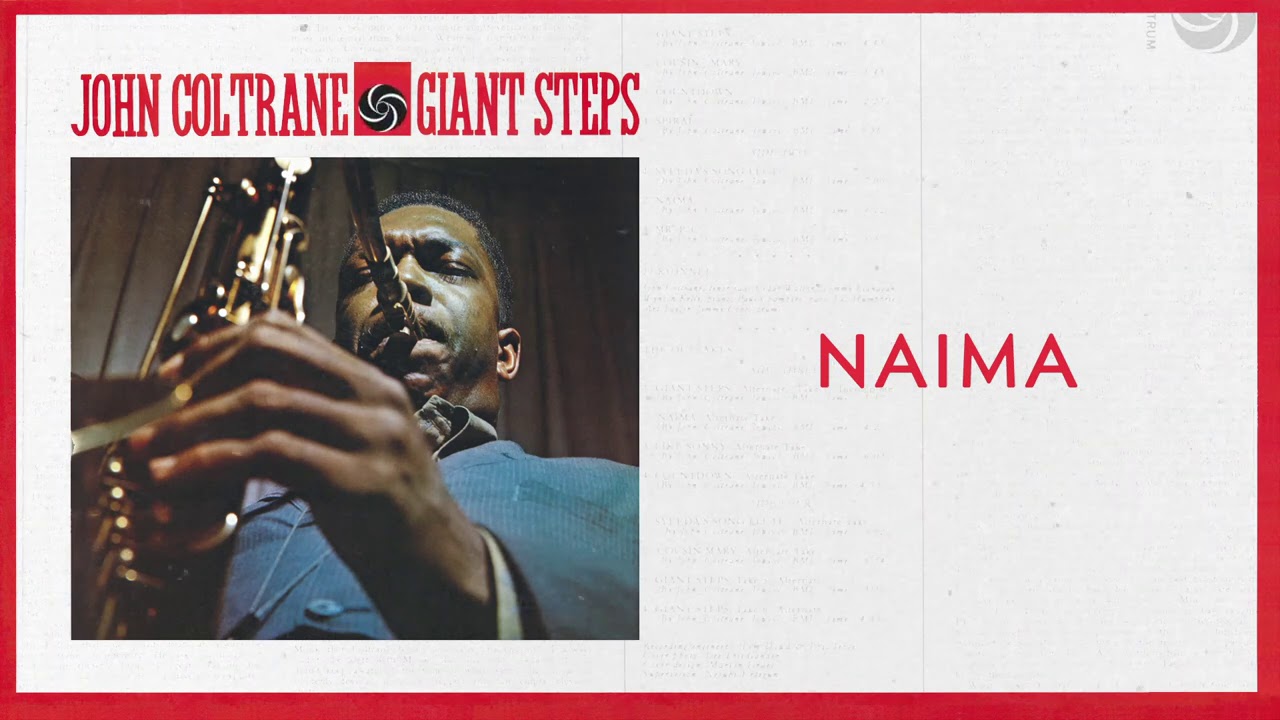 Putting this here so no one has an excuse for a mealy mouthed abstention post on Alice Coltrane. Superlative album 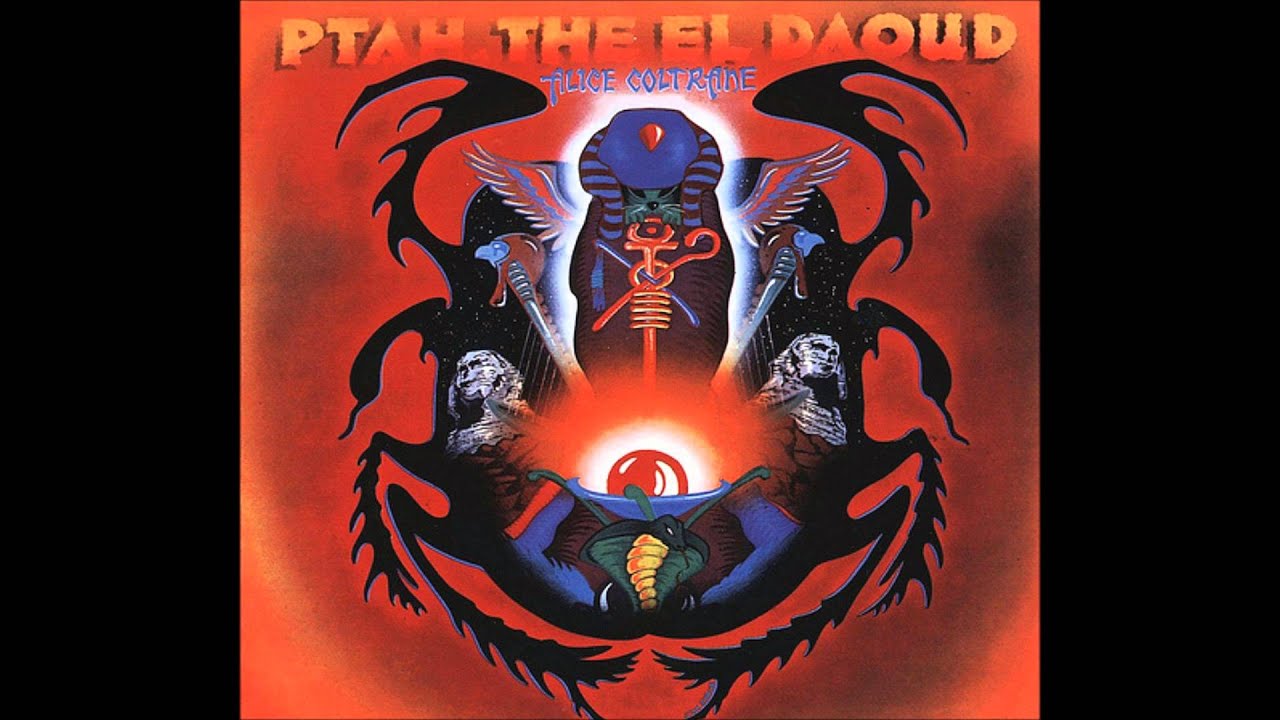 She gets a 5 all day long

To give this a bit of context - I thought that I hated jazz until a few years ago.

My father in law works for a jazz record label, and took it upon himself to attempt to convince me that I was wrong. Every Christmas I get a jazz record from him. I’d always dutifully listen to them once, and disregard. That was until he got me A Love Supreme. It’s magnificent (as is virtually everything else of his that I’ve listened to since).

Hearing this peeled my brain open and also made so much sense at the same time. Just so intense. 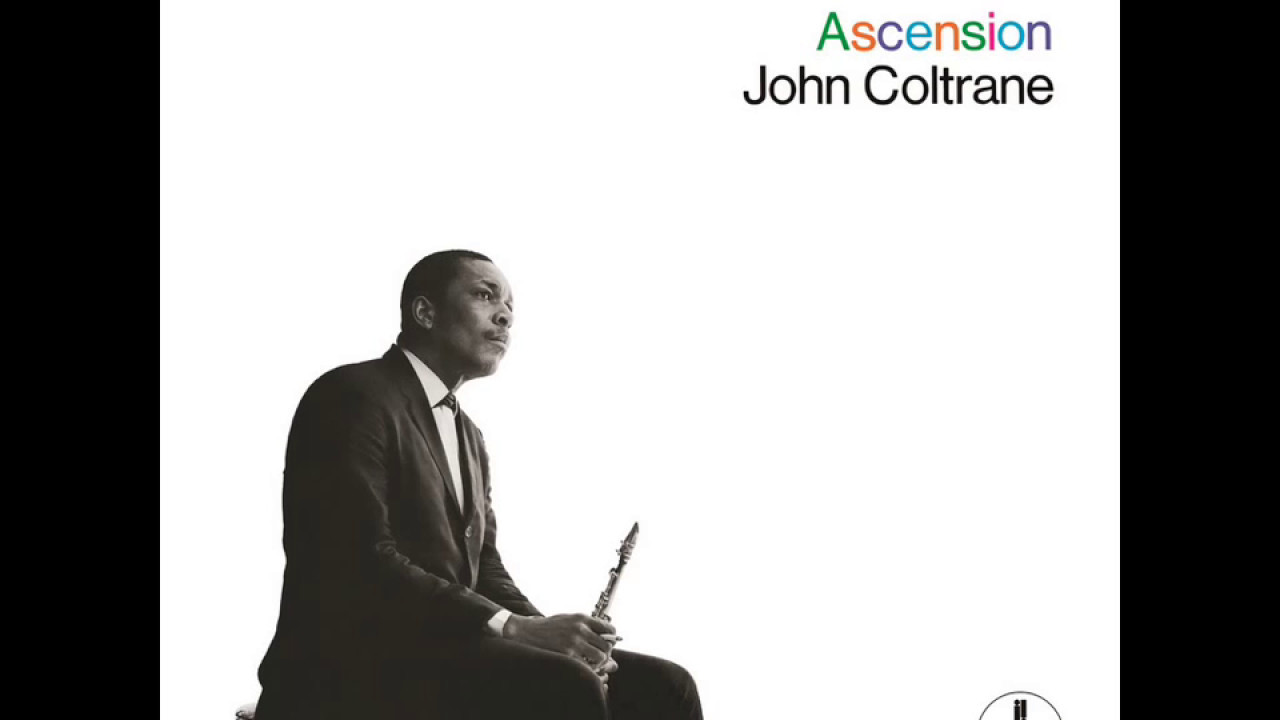 I know it’s a cliché to think A Love Supreme is John Coltrane’s best album, but I vividly remember listening to the album for the first time and part way through thinking ‘this is amazing’.

Then I got to Psalm. The hairs on the back of my neck stood up and my eyes got a little weepy. I’m not remotely religious but the devotion and love in that track gave me an insight into what belief must be like.

Got this on my wall.

I listened to A Love Supreme as part of that 1001 Albums To Hear Before You Die thing and I loved it. But. BUT! That is literally all I have knowingly heard. Don’t know if I can rate either based on such limited exposure.

JC was one of the first jazz lads I got in to, reckon Lush Life and Blue Train must be right up there with my most played records. Alice is someone I’ve picked up more recently and only know Ptah and Satchidananda well, but yeah, they’re fucking great and she was clearly a proper super talent.

Prefer Giant Steps to A Love Supreme. Where are my jazz points?

Giving Alice Coltrane a 5 off the back of that compilation from a couple of years ago, deal with it.

My Favourite Things is my favourite John Coltrane album, just because we bought it for our daughter when she was tiny and played it every day for about six months.

The thing about My Favourite Things that freaks my nut out is that he recorded it in late 1960, less than a year after The Sound of Music premièred on Broadway and five years before the film version came out. I’d just assumed it would have been after the film version for some reason. He was really into musical theatre I guess.

Anyway, both 5. If Robbie Coltrane was there he’d get a 5 too, I’m feeling generous

If you’ve heard a few Miles Davis albums from around late 50s-early 60s (I think) you will have heard John Coltrane on sax. He’s on Kind of Blue for example.

I know Kind Of Blue and Bitches Brew.

Feel like I should rate him on his own works though, if that makes any sense.

I think that in jazz, it’s much more about collaboration than in other genres. Kind of Blue is hardly just a Miles Davis album- the performances of the other musicians are also very important, and the supreme selection of musicians is one of the reasons that album sounds so great. Coltrane’s playing on that record is still distinctly his, even if the songs weren’t composed by him.

Easy pair of 5s for me, though think John might well be the all time number 1. The output from Blue Train in 1958 to Interstellar Space in '74 is just unreal, don’t think any other artist sustained such a volume of quality over so long.

This is one of my favourite things: 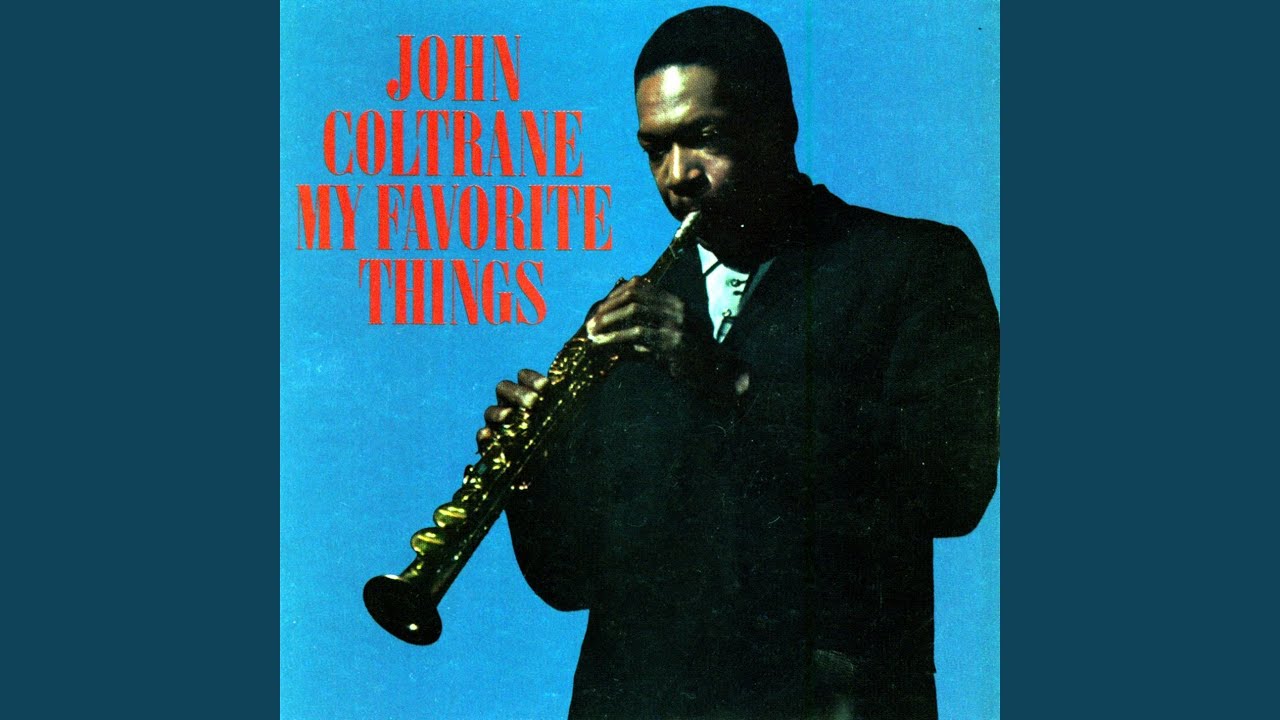 These concert recordings with Miles Davis were probably what tipped me over from jazz curious to realising it is the best genre by far. 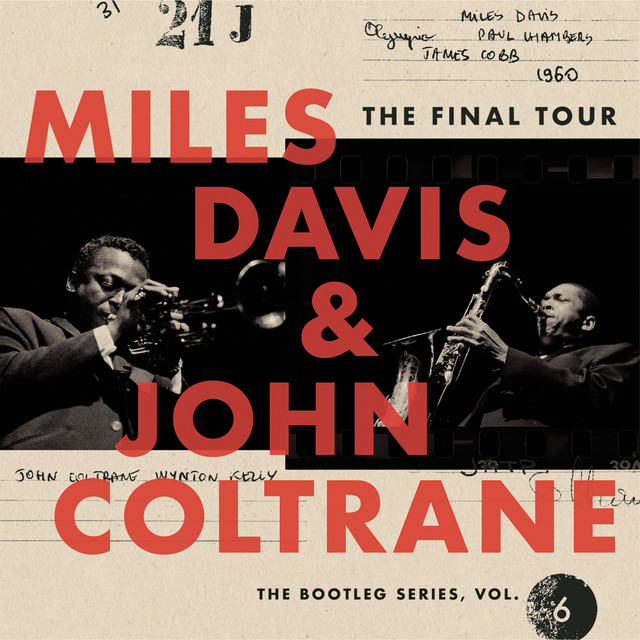 The Final Tour: The Bootleg Series, Vol. 6, an album by Miles Davis, John Coltrane on Spotify