🎵 How Good Are They Really 🎵 Kanye West

One day we’ll have an artist you know well, Rich! (I mean this in a nice way)

Now I’m backing away from this thread

Also when he shuts up a bit he’s still got it. Ultralight beam and the beat for if you know you know both are fucking brilliant 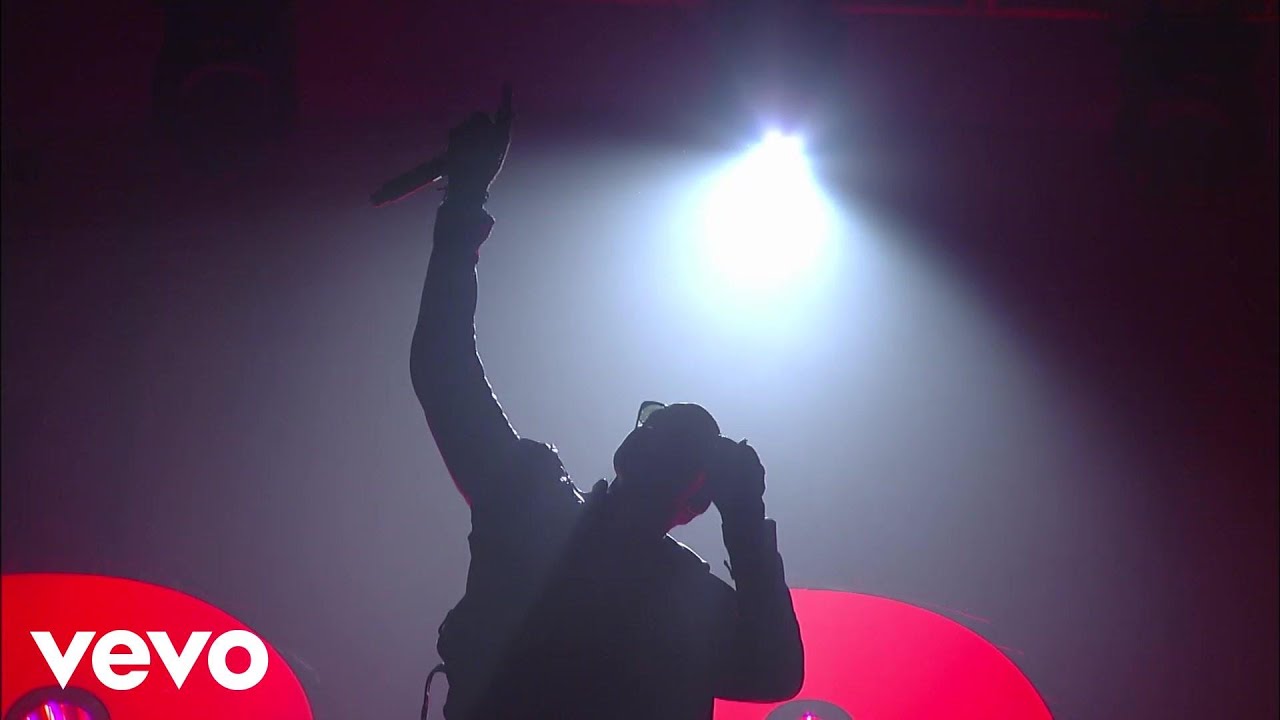 The way that Who Will Survive in America seems to loop round so perfectly when the album is on repeat is nuts as well.

Think I’ve voted on 9 of these, but yeah, there’ll be one I can dive in on soon.

There was an early 2000s period where just about every hip hop beat that caught my attention turned out to be by Kanye, and if it wasn’t him it was probably Just Blaze. College Dropout is great, Late Registration is about 70:30

and MBDTF is fantastic. Most of what’s come since has been a bit average and he’s gone from being standard irritating bravado annoying to full on helmet as he’s detached almost entirely from reality. 5 years ago this would have been a definite 5 from me, now I think he annoys me so much it’s gonna be a 3.

Only ever really connected with MBDTF (which is incredible, if uneven). I think one of the things that appeals about that album is when he shows his weakness and insecurities which was often rare on hip hop albums that preceeded it,

Most of what I’ve seen of him since is Kanye with a god complex. No self-reflection beyond adoration and no self-awareness. I have no interest in his latter stuff for this reason.

BTW, anyone who doesn’t like “rap” for whatever (incorrect) reasons should go and listen to 808’s & Heartbreaks. If you can look past the autotune every single music fan should be able to find something to appreciate on it. To have put that out at the height of his stadium filling fame as Hip-Hop’s biggest star is an absolutely astonishingly bold move.

oh yeah I’m grabbing some popcorn.gif for this one, peeps are about to get yeeted imo (gave him a 5 btw)

Might be wrong about this, but a lot of his erratic/awful behaviour happened after his mum died, which must have been incredibly traumatic, and he was right about George Bush, and the first 6 albums are really good.

But then again, he has been really awful lately, so… (bad shrug emoji)

Was gonna say. Would be funny if after all this build up this thread turned into the one with the biggest consensus

5/5. Everything he did up to Yeezus is incredible.

I do think he really started to slip on that album and his recent output is dross, though, like Aggpass said, tracks like ‘Ultralight Beam’ and ‘If You Know You Know’ are stunning.

Still blown away by his own work and the production work he did for others. Always glad when I come across a Kanye-produced track I hadn’t heard before, like this Rhymefest track I heard a few years back. 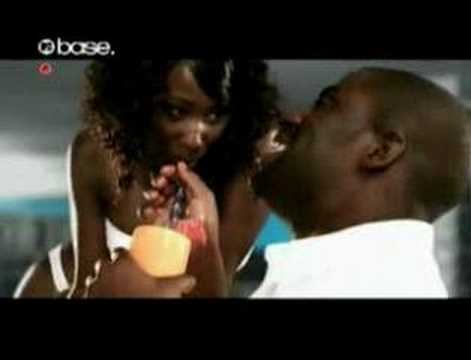 Think this is the only song of his I really like

Might be wrong about this, but a lot of his erratic/awful behaviour happened after his mum died, which must have been incredibly traumatic

Aye, during botched surgery that he paid for as a result of his newfound celebrity. She was also his business manager and biggest confidante etc as well