Yeah, but actually looking above him in the table you have nothing but massive names. Considering the fact there are apparently lot of silent hip-hop-haterz out there it’s a very very strong showing.

True, just thought that there was slightly more love for KL in particular, especially after the artist of the decade poll.

Established acts have had a chance to be played to us since we were kids. I can’t very objectively rate the likes of The Beatles or Bowie because that’s stuff I’ve heard so much it’s stuck in there.

So of course newer acts will struggle to gain consensus.

Moreover hip-hop is much more recent but also very fractured: I would rate the last A Tribe Called Quest album over anyrhing by Kendrick but that’s because it’s the style of hip-hop I dig most.

I realise it’s tongue in cheek / hyperbole but implying you have an issue with hip-hop if you’re not giving him a 5 is a bit like saying someone hates rock if they don’t rate Nirvana as the best.

He’s the highest scoring artist whose best work was released in the last decade tbf. I don’t think someone as modern as Kendrick will score much higher than a 4. In ten years he’d probably score more highly too.

Also, moreorless a whole 0.5 point higher than Jeff Buckley on what is, or at least was for the majority of its life, an indie music website. I can’t see how that’s anything other than a very high score.

Tbh I said I thought it would be higher cause every time I had a peek at the score it was around the 4.15 mark until right at the end. Kendrick is ahead of a lot of established or rock/indie acts which says a lot.

Glad to have these on the music board! leave them here where they belong imo.

Kendrick is a 4.5/5 for me but i’m kinda cooled on him at the moment. A few tracks i go back to here and there ie cartoons and cereal, hol up, rigamortus, peer pressure, maad city, duckworth, love … but i dont really care to play his albums front to back much any more. will be ready to revisit him more fully in due time.

im actually mad at him that he hasnt worked with quik yet. i hold it against him. when king kunta dropped i was like what is this crap quik ripoff. that mausberg track sounds so much better than king kunta.

i think @colossalhorse makes some good points in this thread. kendrick plays to a crowd that loves albums as an artform. and he’s done that probably better than any other rapper over the last 10 years. but there’s hundreds of individual tracks or artist playlists i’ll reach for before an individual kendrick track or playlist (including gunplay)

I must say I’m kinda disappointed how Tin Foil hat this thread has become.

An easy 4.5, probably higher from me.
DAMN is by far my favourite of his. Proper masterpiece imo. Songs like PRIDE and FEAR, in particular are pretty mindblowing in their scope, openness and introspection. Like how old school it feels. The lyrics, the flow, clever but stripped production. Just great.

I’m interested by the delay of this album. With Kendrick you’d expect an album scheduled to drop in an election to be politically slanted, so is it already going to be outdated? Will he be rewriting it? Beyond the fact that he obviously hoped to launch it with a big Coachella headline performance, is there a reason he’s felt it’s a bad time to release the music? Could easily see with all his well orchestrated left turns and expectation subverting moves, he’s worked himself into a bit of a mess this time. You’d certainly expect a statement following four years of relative silence.

There is a rumour that all 3 Coachella headliners have clauses in their contracts that they will release any album when they perform at the festival or around the time of the festival. People on various places of the internet hold this up as a reason why Frank Ocean’s album wasn’t released as well.

Kendrick was photographed during the summer doing some sort of music video. Who knows when it will come out.

Don’t see Frank in particular agreeing to that clause after the way he broke from his label before. Also I’m sure they would have been released from that with no festival on the horizon. Calling bullshit tbh. However, Kendrick has stressed in the past that he finds touring and hearing how crowds interact with his music essential to the process of getting it out there, so in that sense it’s not too surprising.

I just wonder if a Kendrick album that was originally slated for pre-covid, pre-election spring/summer 2020 would need rejigging for release now anyway.

It’s an interesting thought - given the way that he reworked things like “i”, for example, and how he performed songs that ended up on Untitled, Unmastered on TV before TPAB came out, we can probably assume he’s a compulsive tinkerer/perfectionist. Even without the various crazy changes in climate, I’d expect him to be the type who takes any opportunity to refine his work.

Worth noting with Frank that he also had a family tragedy since the (assumed) recording of his album, which also might make him want to go back and change things.

It’s thrilling to think there might be new work incoming from both.

Took me ages to get into him because there was something about his voice that I couldn’t get past. But numerous guest features eventually ground me down and he finally clicked around the time DAMN. came out. Then I started to listen to more jazz and went back to TPAB and haven’t looked back since.

Never noticed this sample before. 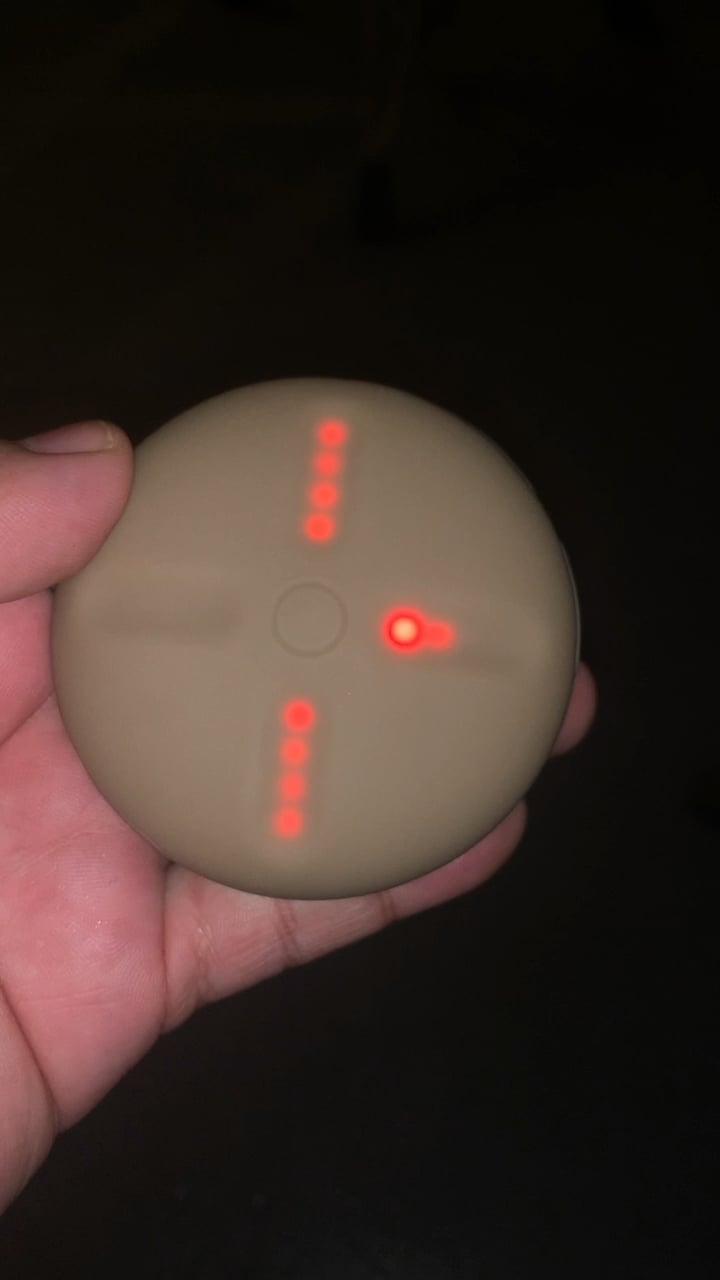 This has blown my mind a little.

Amazing isn’t it. Tbf, think I saw it somewhere at the time and forgot about it.

The thing that’s blown my mind is the stem player looks quite good!