🎵 How Good Are They Really 🎵 KISS

Sausage rolls all night, and pasty every day…

And today, hold on to your tongues people!

There are fucking loads of KISS albums and singles and I’m feeling lazy so we’re just doing the best of tracklist:

Instinctively hate the thought of them but actually quite enjoyed what I’ve heard.

Oh boy, I am going in on this one. BACK SOON.

Used God gave rock and roll to you as the music at the end of our wedding.
No time for them otherwise.

One of the blandest hair metal bands around.

Strutter and Goin’ Blind are great tracks, don’t really know anything else other than the ones you hear on radio

One of those bands that’s very…American

One of those bands that’s very…American

This is a good point. They seem to like the 3 stooges that way. Everyone knows them, only Americans love them. Or something.

Fucking great. Just don’t take them too seriously. Gene Simmons is a tool but Paul Stanley is the band to me

I know a bunch of Brits who love them. I think it very much depends on how much you were into the glamness of glam in your pop maybe?

I think it very much depends on how much you were into the glamness of glam in your pop maybe?

No idea. Age would be a factor as well I guess.

This one’s my tune for the thread.

Why can’t the fun bands align on Fridays?

The Cribs come out on stage to God Gave Rock & Roll to You and Detroit Rock City was a good film as a teenager.

I have a poster of them up in my garage, always nice to have them waiting there for me when i get in

Is there a Dungeon Master’s Guide and a 12 sided die there too?

Simultaneous 1 & 5 so should be a three but they’re getting a big fat 5.

Their influence is massive - as big as sabbath in that nearly every American metal band of the 90s cited them as being the band that got them into music. Its unreal. Don’t think they quite made it as big over here but still, they had an impact. Obvious influence on BM with all the face paint and theatrics also. Big influence on hardcore also in that people were running away from it (but still, they all had kiss lunchboxes :-D)

They could write some bangers for sure. That best of is crazy good and in Beth they have an all tine ballad. Absolutely great band when drunk out your brain and good to play to the kids as some easy listening rock music.

But…it can’t be dismissed how Gene SImmons is a real piece of work it would seem. Aside from their gross stories of bedding women - which lets be honest are enough on their own, comments about muslims, people who die by suicide (which he did apologise for…but nah, only after the backlash) and is very pro Israel from what i can tell.

Don’t know much of their stuff, but have the overwhelming sense that they’re utter dogshit. Could be the Simmons factor.

I was slightly drunk.

Only know them in musical terms from these two covers: 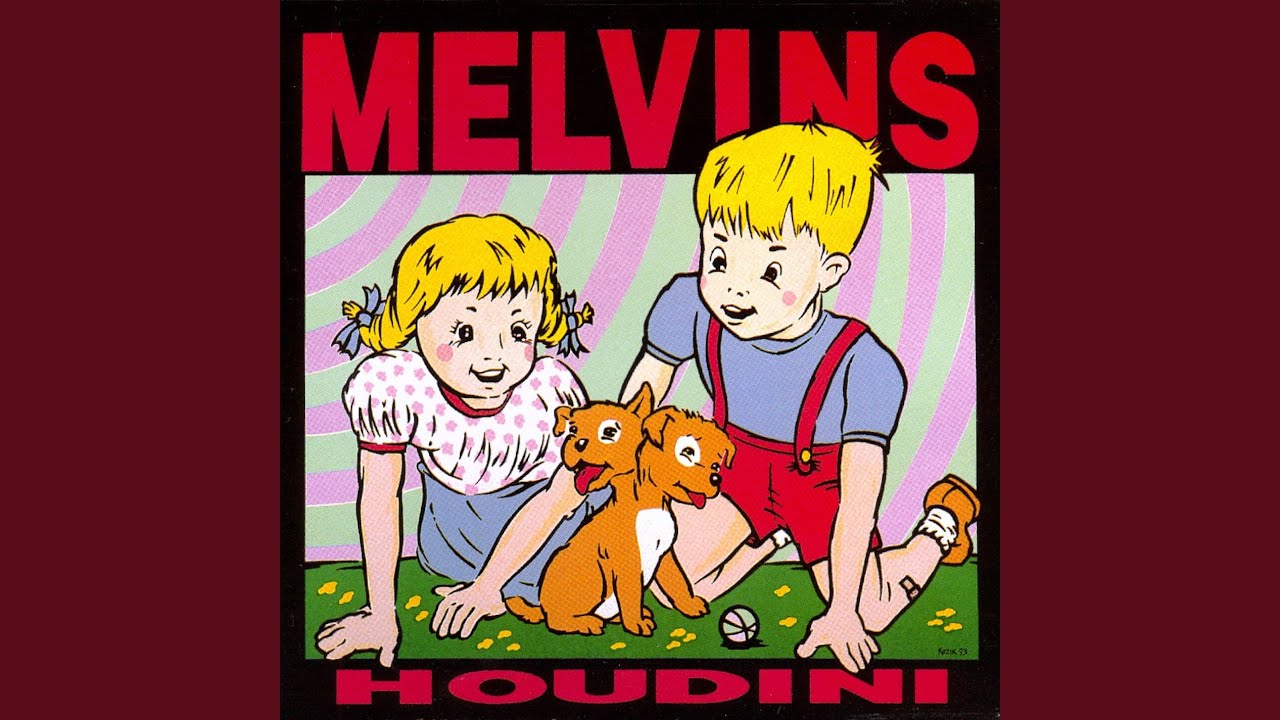 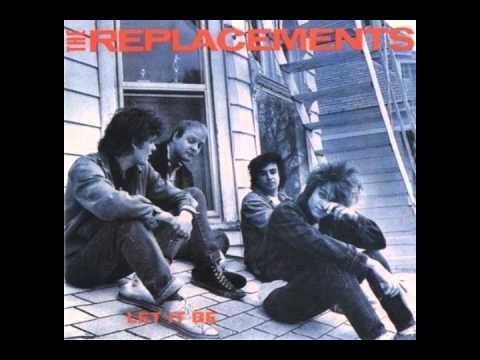 Feel like I only really know them as a meme band (there’s a whole episode of Family Guy about them) barely know any of the songs.