🎵 How Good Are They Really 🎵 Lana Del Rey

Sufjan scrapes past the 4 mark:

Not really a fan, Video Games was one of the most boring dreary things I’d ever heard and put me off from the start. A few other songs I’ve heard are okay-ish but doesn’t really do it for me.

Hasn’t she got a bit of a track record of being problematic and saying/doing silky things? Only one I can remember off the top of my head was wearing the mesh mask that wasn’t really a mask earlier in the year

She made some remarks re the glorification of violence in her songs that went down badly due to her references to mostly non white female artists.

I’ve always been a sceptic but I absolutely loved the last album. The songwriting on that record is so mature and complex and clever. The earlier records still don’t really do it for me so I’ve given her a 3. Might well rise if she releases more records as good as NFR.

Couple of very good songs. Never got on board with an album. Tried a fair bit with NFR and never really got anything out of it. Might not vote, might vote a 2

I scored her a five purely due to the Norman Fucking Rockwell album. That was the best album for me for the last five or so years.

i’ve always loved this song from her third album too 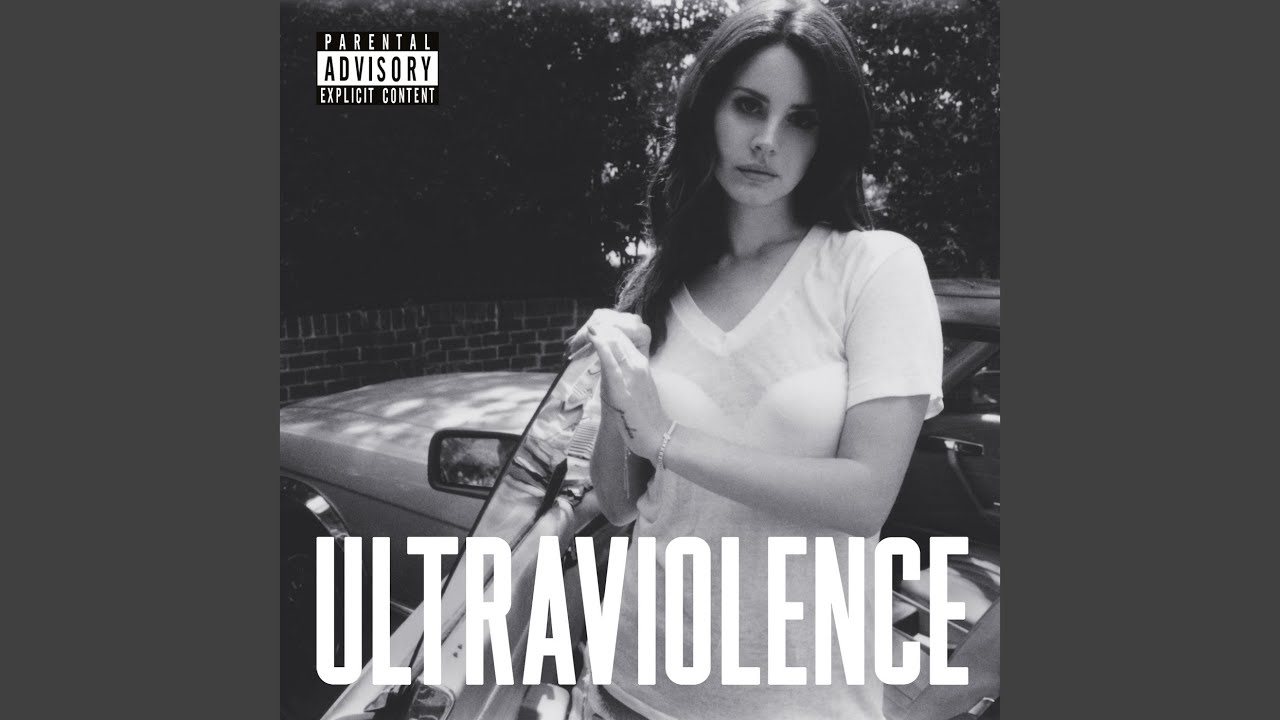 My number one most listened to artist in 2020 lol

Only discovered her late last year but I totally fell in love with NFR!, Ultraviolence, and Born to Die. Not even listened to the others yet as I’m still getting so much out of those three.

I think her music is brilliant. Love that maudlin melodic shit.

She’s fantastic. 4 for me due to being dull as fuck live.

That list of songs to pick from. All bangers

Love her. Easy 5. Argument for me that she’s artist of the decade

In a good mood today so going for a 5/5 despite not thinking her overall catalogue deserves that. Saw her at latitude fest coming up on pills and she was incredible (before destroyer too which was a great 1-2), and Norman Fucking Rockwell was my album of the year. Even if it’s essentially a Father John Misty album.

Love song, a song by Lana Del Rey on Spotify

Probably my favourite track of hers. One of the top pre-choruses of all time.

Absolutely loved Born To Die and Paradise, hated everything since, unsure what to vote.

she’s alright, some good songs
find the contrast between her edgy branding and actual music which is basically contemporary easy listening quite funny

I first subscribed to Spotify just to listen to Born To Die on the day it came out. Love it, huge guilty pleasure (the pleasure derived by any album that includes Off To The Races is by definition guilty).

Didn’t initially like Ride, but I don’t know why not because I came back to it a few years later and it became one of my favourite songs. Totally melodramatic but it is GOLDEN. I get goosebumps every time at the ‘So I just drive, I just ride…’ bit, her voice is absolutely stunning there.

Never quite vibed with any of her other albums but I quite like NFR, got it recently and I think it will grow on me. I did stop listening to her for a bit because I think she’s consistently shown herself to be a smug, privileged, anti-feminist tit who flirts with dodgy themes to seem edgy, but I don’t think she’s really boycott-worthy compared to a lot of artists.

4/5. I think anyone scoring 1/5 should add a point for the sheer brazenness of opening a song with the line ‘my pussy tastes like Pepsi Cola’ (I am not really a fan of misleading lyrics about the taste of a flange - Ari talking about hers tasting like candy on 34+35 is something I deeply disapprove of - but this one is too brash even for me to quibble with)