🎵 How Good Are They Really 🎵 Laura Marling

Crawling out of the sea, it’s HGATR!

Run-D.M.C. do ok with a very low turnout: No idea who this is.

I think she’s great, if not the most exciting.

Leans too hard on that joni Mitchell impression she does though.

Saw her live a few years ago and she was incredible. I’m not sure she’s recorded a consistently brilliant album yet but she’s a good solid 4. 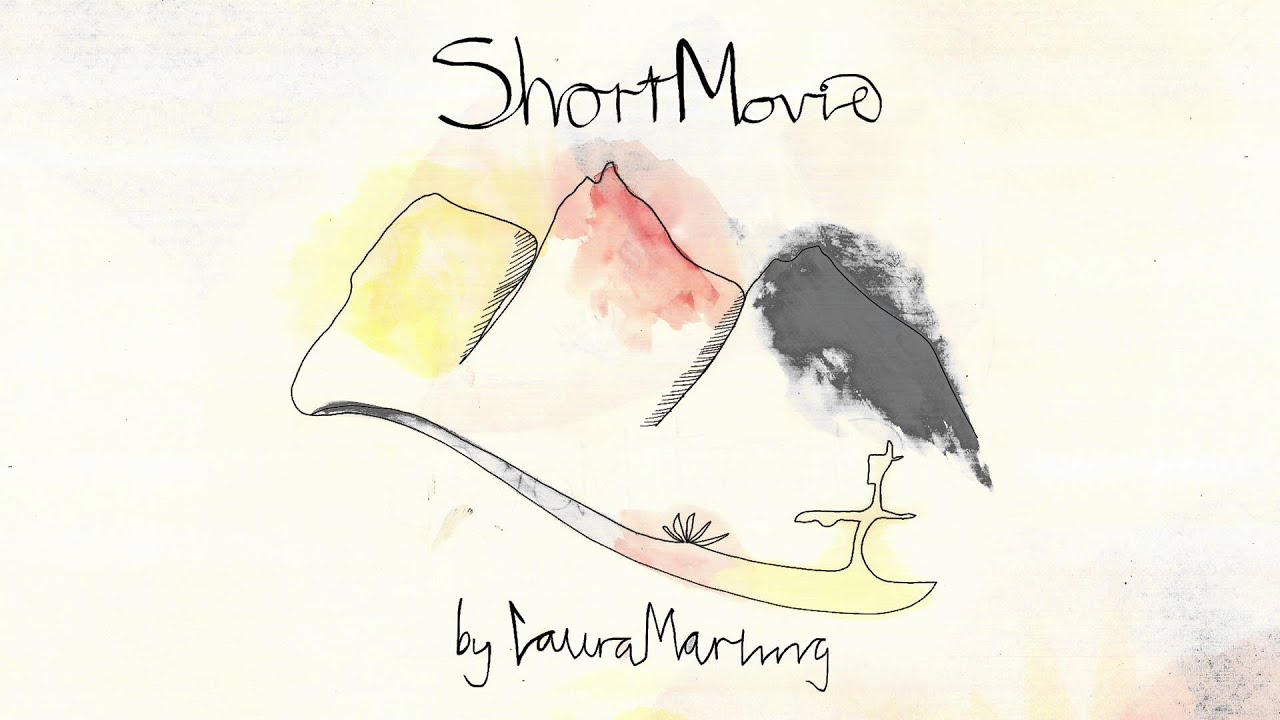 I’ll go 4. Was really into her debut, and it still stands out against her contemporaries. I’ve not really followed her that carefully since then, but I always enjoy what I hear of her.

False Hope aside I cannot get why people are so into her. It’s a 2 for me.

4/5. Loved the first 3 records, especially the first one, and saw her live around 2010 and she was fucking brilliant. Haven’t kept up with much since then for some reason and I don’t revisit much of her stuff very often but always enjoy it when I do.

Used to sing with a British accent then suddenly american

yeah i didn’t hear anything for years but then suddenly she had an irish accent ???

Maybe it’s because I haven’t slept very well, but I amused myself with the idea of Westlife (or some other boy bands) sitting on stools, singing the first couple of verses and then on the second chorus standing up and doing a dramatic accent change 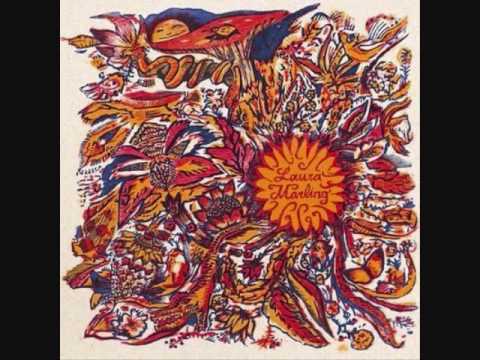 Brilliant on this too 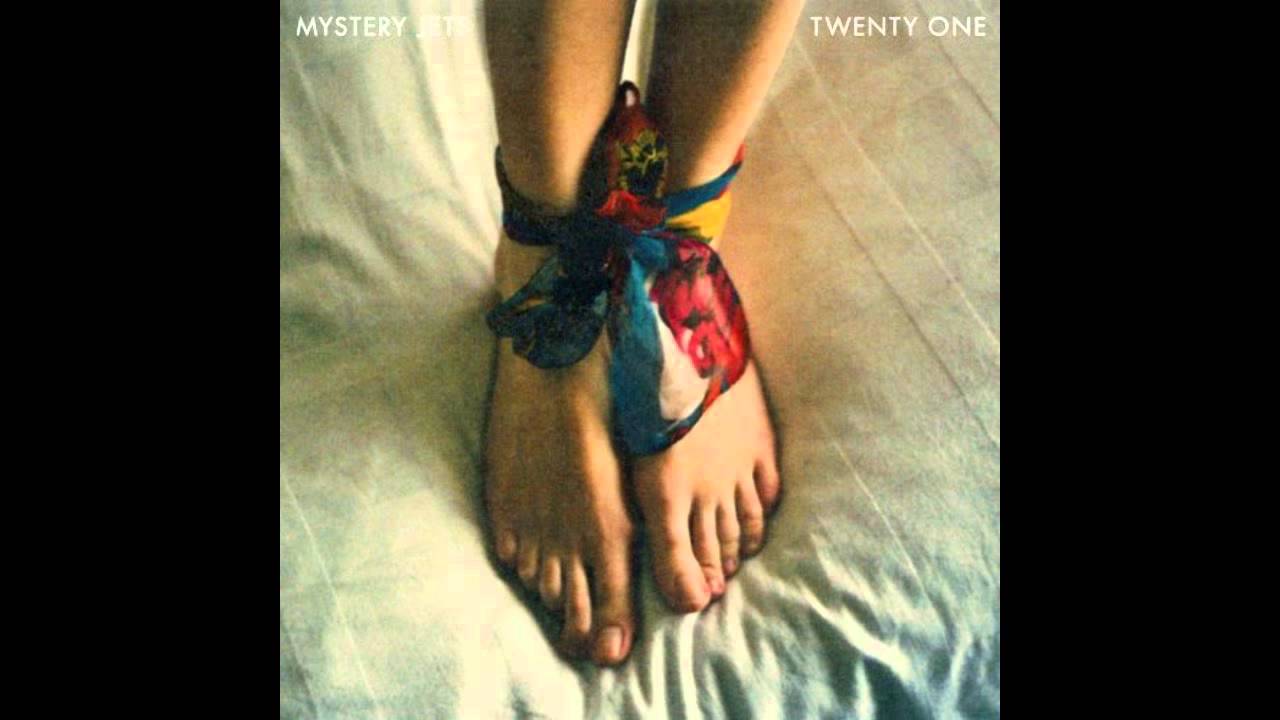 Sounds american to me but either way, weird change.

Saw her in leeds in 2007 with one of the mumfords on drums and support from noah and the whale and king charles.

She was fantastic then, absolutely loved the first album.

Been solid since, she gets a 4 from me