🎵 How Good Are They Really 🎵 Leftfield

Time to Open Up another one… 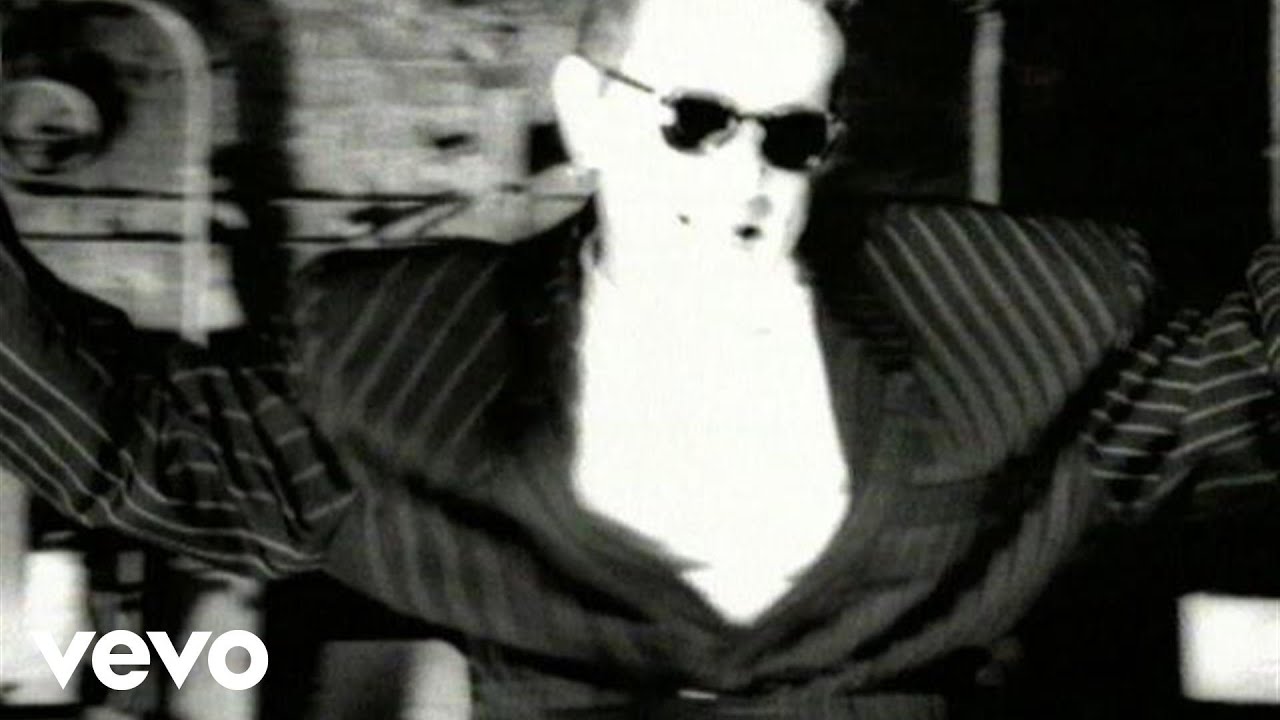 First time in ages I’ve liked one of these

Loved that first album when I was a youngun

Wont vote as haven’t heard enough. But what I did hear didn’t really do anything for me. One of those groups that you’d like if you were there at the time, but if you check out now, sound dated.

Loved ‘leftism’ at the time but last time I heard it I thought it had aged pretty badly. didn’t enjoy them live either. 2/5

Leftism is a classic. Live they’re amazing, so loud

Then realised I was probably stoned every time I’d listened to it back in the 90s.

If this was the late 90’s I’d be like 5 all day long. This is a really difficult one. At that time I played Leftism relentlessly but their subsequent albums didn’t do much for me other than a couple of tracks.

The issue I have with leftism now is I don’t play it anymore because the music feels a bit out of date and well… 90’s sounding but not in a good or nostalgic way. It’s weird because I can’t think of any other albums that I loved years ago but now can’t listen to.
Maybe it’s a combination of that out of date vibe and the fact I played it so much.
I think I’m gonna have to give a 2.

Needs to be heard on a decent system. unbelievably good sound.

Everyone has heard phat planet.

Part of the Indie-kid-gets-into-raving starter kit for me. This is a good thing by the way. Don’t love them quite as much as Underworld/Chemical Brothers/Orbital (the holy Trinity of said starter kit), but they’re a solid 4.

Just googled. Had no idea what it was called or who it was by but yeah I’ve seen the Guinness advert.

Never really got into them as much of some of their contemporaries (Massive Attack, Underworld etc) but Original is a tune. 3 maybe?

Prison is too good for you.