Garbage become the 250th name on the board:

I think I only know Bad Girls but that is a fucking CHOOOOON!

Some of her music is profoundly annoying, but some is absolutely glorious. It’s easy to skip the annoying bits and Galang, Born Free, Paper Planes, $20 are all worth a 4 in anyone’s book. Glad she exists.

Reminds me I need to get around to that documentary…
4

Hmmm, tough one. Gotta vote highly for those first two albums but the latter ones are so spotty.

Reminds me I need to get around to that documentary

It’s excellent and currently on Netflix

The doc is really good, although it’s definitely seeing her through a certain lens (it’s made by a childhood friend). Made me appreciate how original she was musically, and how the industry was really stacked against her as an outspoken woman of colour.

BANGER just the remix cause why not on a Friday: 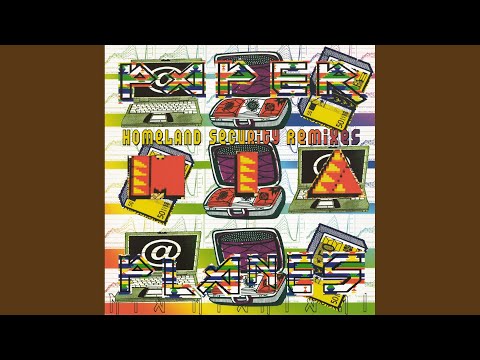 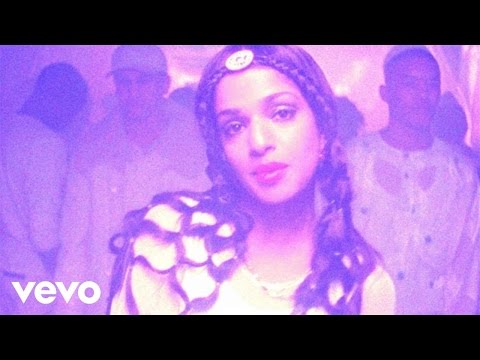 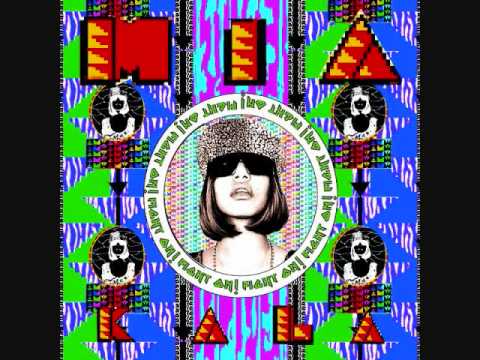 When she is good there isn’t really many better. Her documentary is worth a watch even if it is just for the bit with the NFL proper, Thick Of It esque.

First two records were fucking brilliant and fresh and exciting, anything after that was a bit turds.

Liked Paper Planes never got into anything else.

First two albums are amazing. Some other later bangers mixed in with some proper naff stuff. Seen her live a few times and she was great. 4

I watched the documentary (which was ok but glossed over the fact she married a billionaire ) and tried to get into her music. It was largely not great imo. I believe it’s because she’s influenced so much of what has come after her, but other people have done it significantly better.

4 from me. First 4 albums are all pretty good if uneven, her best handful of singles frankly rival anyone in the 21st century. Shame about her anti-vax idiocy.

A solid 3 just for inspiring one of my favourite ever songs: 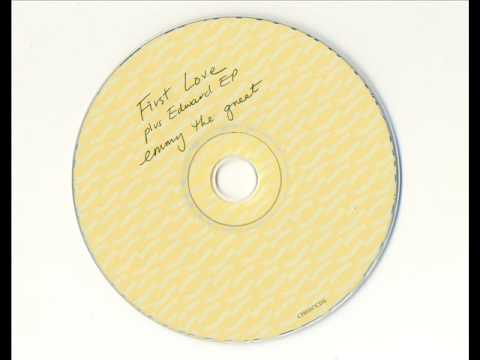 Think I voted Kala my favourite album of the century in the poll on here the other year. At her best, she is better than basically everyone else. Not a subscriber to the idea of two good albums and then shite either - she has loads of tunes throughout her career. Battling the NFL, having contractions on stage at The Grammys, Tamil activism, her work in other media (coincidentally, I listened to Elastica’s second album just last night) - she is never not interesting (no thanks to the anti-vax stuff though

A probable 5. Partially to balance out the inevitable “she’s shit” posts.