🎵 How Good Are They Really 🎵 Maxïmo Park

As far as I could ever tell they really only had one song but since it’s Apply Some Pressure they can have a 3.

One of those NME bands that might as well have never existed. Abstain.

There was one song which was a bit of a banger but no idea which one it was. Not sure Easter is the time to find out

Get High (No I Don’t) is a shit song name

First three albums are legitimately great. third in particular has probably their best songs on.

Great live, love that they were on warp cause they had a keyboard player, absolutely lovely fellas too. 4 for sure.

They used to play there quite a bit.

If you saw them in September 2004, you might have been in the crowd for the gig where they shot the video for The Coast Is Always Changing. I’m in there, somewhere. 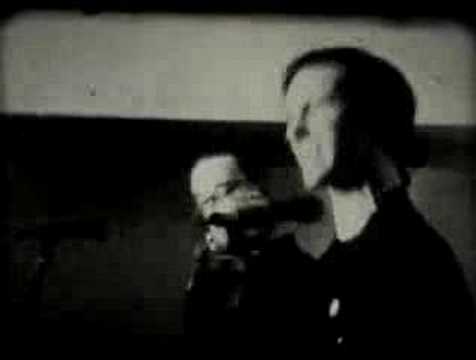 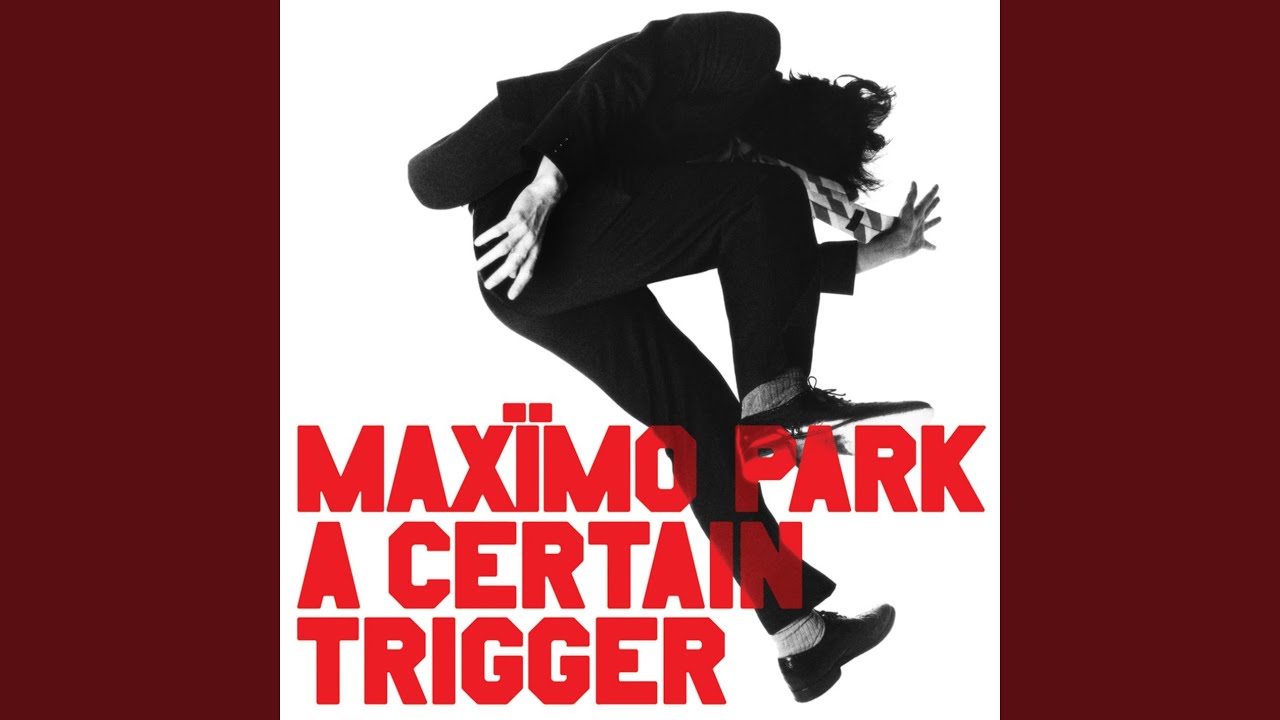 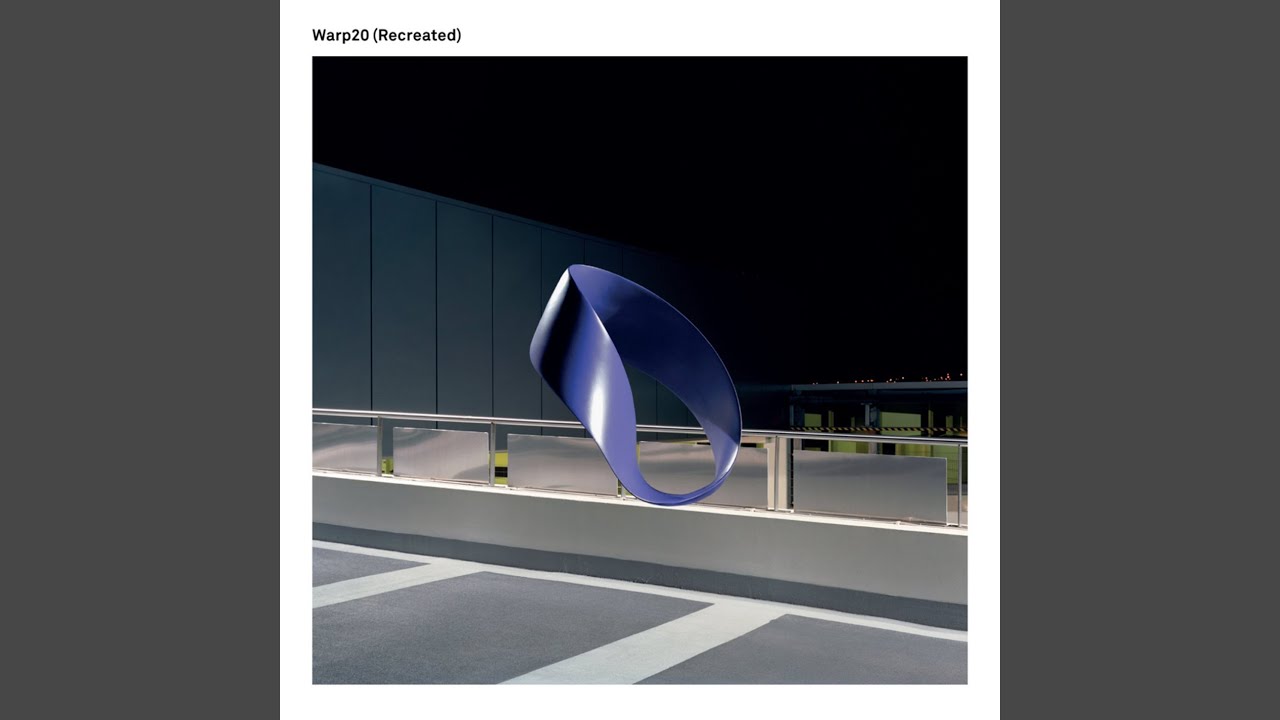 One of those bands from the 00s that you’d hope you’d never hear from again, like Razorlight or The Libertines, yet occasionally pop up to remind you how shite the “rock” music this country created at the time was.

The fact they’ll get a higher score than pop royalty like Phil is CRIMINAL.

Phil is shite and all the bands you listed have written more tunes than him, cheers

5/5 for the first two records and how fun they were live at the time. Always were a bit of a cut above the bands they got lumped in with. Haven’t bothered with any of their later records but I will give them a go before the poll closes.

Bet none of Maximo Park ever broke up with their wives by fax.

show me a guitar record from the UK in the last 5 years that’s as good as A Certain Trigger. You can’t

Not really a fan of either but I’m sure either arctic monkeys or thom yorke and his drums have done something more culturally significant than a certain trigger recently. People like Idles too don’t they. No idea if any of them have done something better than apply some pressure but its not unthinkable.

First two albums are brilliant. 2nd record is less immediate than the 1st, but it’s one that i lived with a lot in 2007, and it rewards lots of regular listens. Your Urge, in particular, will always remind me of a week’s camping, biking and surfing in S Wales.

Was a bit disappointed by the 3rd album, even though the lead out single, The Kids Are Sick Again, was a banger. Diminishing returns since, but am really tempted by the Singles tour they’re doing later this year.

As a side note, there are extra points when you see Paul from MP at a gig in the north east, when you’re playing “spot the band member from a 00s indie group”.