🎵 How Good Are They Really 🎵 Meat Loaf

Jim Steinman’s only good song is Total Eclipse of the Heart.

Meat Loaf’s music is terrible but he gets a 2 for my huge enjoyment of him in The Rocky Horror Picture Show and Fight Club.

Mr Loaf will become the 200th name on the leaderboard by the way, with the 200th thread due next week.

for my huge enjoyment of him in The Rocky Horror Picture Show and Fight Club. Think I was 8 or 9 when I’d Do Anything For Love was number one for about 6 months and I absolutely fucking hated it.

I was 8 and it was the first number one I remember being announced on the Top of the Pops countdown. I can take or leave it but my immortal memory is my dad also watching TOTP and yelling in a none more Fred Elliot voice “MEAT LOAF? I CAN’T STAND 'IM!”

This Corrosion wants a word outside

Bat Out Of Hell is outstanding. As are the other singles from that record. Love the production of all of it. If he’d just recorded that album there would have been a lot more to be said for him and some legit 5’s knocking around.

As it stands though the rest of his catalogue is a septic tank.

I am a big fan of WW but he doesn’t properly star in it and elevate like he does in the two I mentioned. Eddie’s Teddy is probably my favourite song from Rocky Horror

I love that you have a favourite song from Rocky Horror for some reason.

It’s clearly a 1 but for some reason I can’t bring myself to do it.

His music’s rubbish but it’s just so over the top it’s oddly commendable. I think if you’re going to br preposterous, dial it up to 11 and he does that and more. He seems a laugh too

what a baffling choice for a HGATR

i CAn’t BElieVe yOU’vE CHoseN thiS INCrediBlY SucCeSsFUl ArTiSt I HAppEN tO Not ENjoy! WhO NExt? ThE FUckiNG wURzelS?!? Grow up.

Gets an extra point for his performances in Spice World and The Pick of Destiny. So a 2. 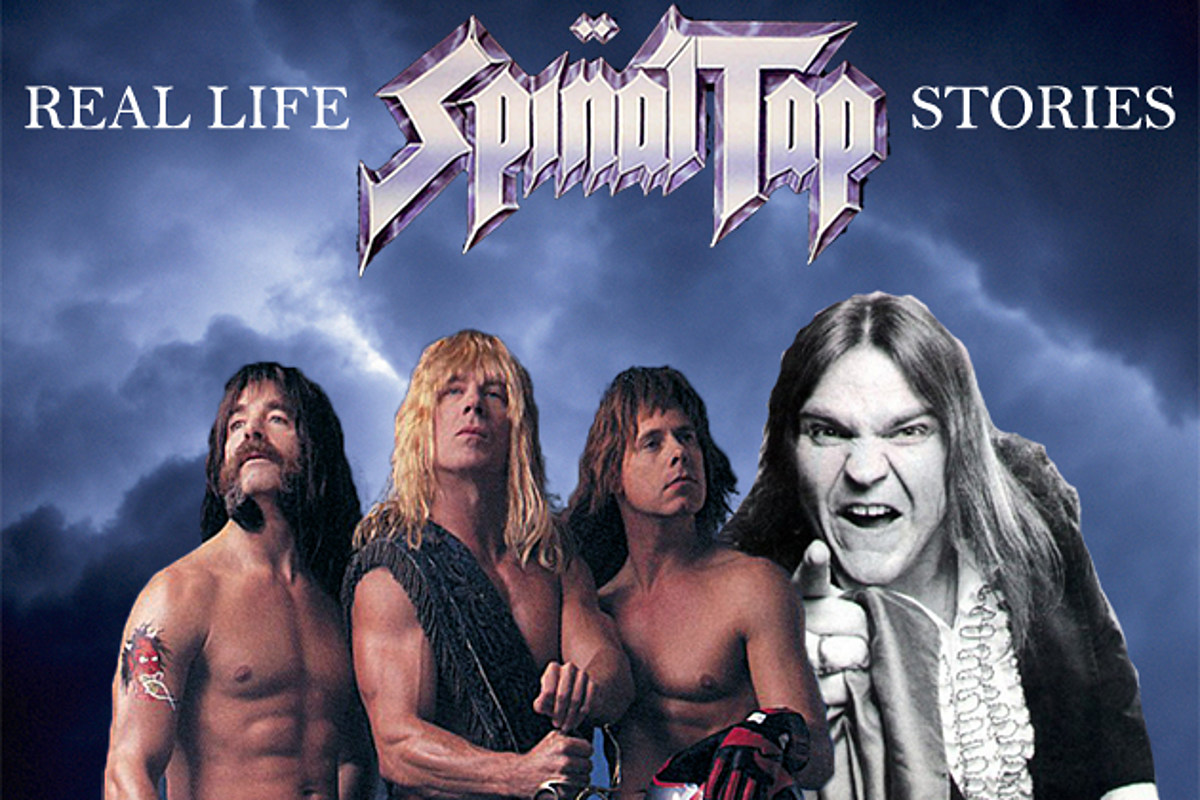 This real-life 'Spinal Tap' story is going to make you want to shower.

I am a big fan of Rocky Horror. Saw the revival in 91ish with Anthony Stewart Head as Frank’n’Furter when he was only known for the Gold Blend ads and really loved it. Then got a copy of the original cast recording and the audio version of the film with the audience participation from the US.