🎵 How Good Are They Really 🎵 Metronomy

The biggest thing to come out of Devon since me…

And to round off the week; Toss up between The Bay and The Look for best song, for me.

Just a fun and lovely band. A big fizzy five.

Don’t really know them at all, but I knew the bassist when he was in a highly experimental band who would put on really great DIY music nights. I enjoyed their stuff but they weren’t a personal all-timer. However, they were incredibly nice and welcoming people and it was a pleasure to watch them have fun on stage a result; and they picked great bands to have on. Really hope Gbenga made good out of it all financially because he certainly deserved to.

Only know The Look and this 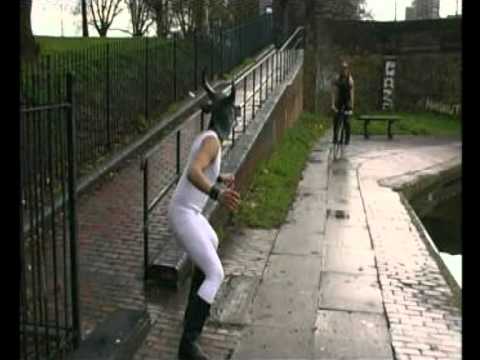 So abstain, but yeah, they’re fine

I’ve put 4/5, but could well imagine pushing it up to a 5 if I’m feeling cute later today. Always loved the remixes they/he did around the time of the first album - remember being surprised by how much fun they were live (very). 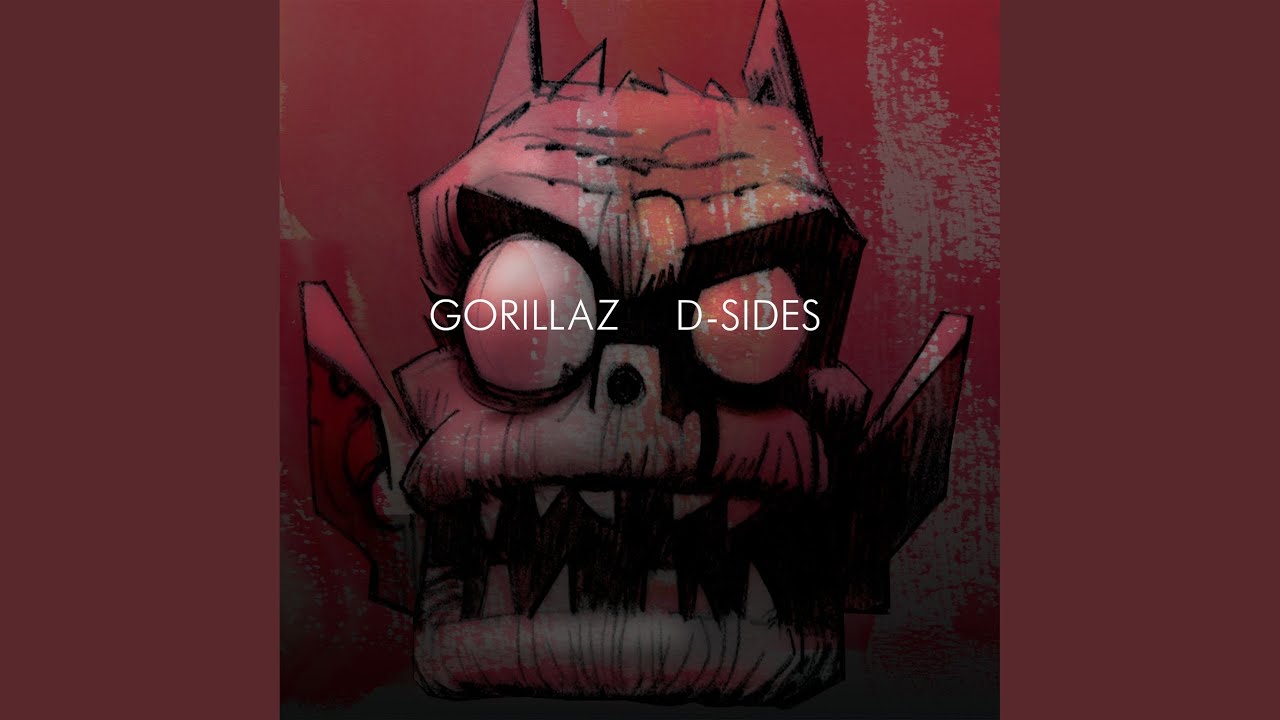 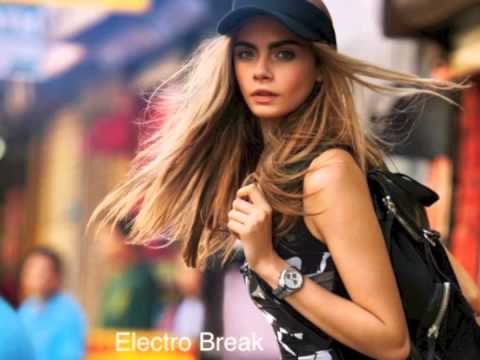 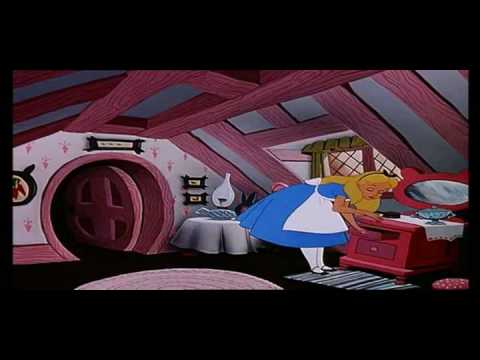 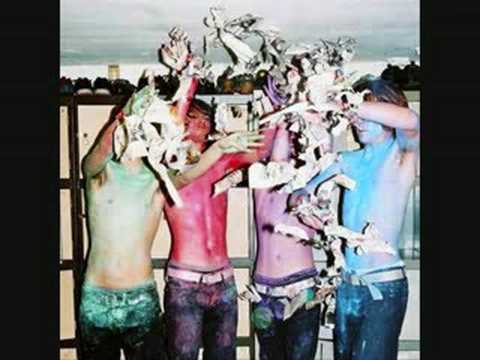 and OTOH I had no idea this was a thing. Fucking A 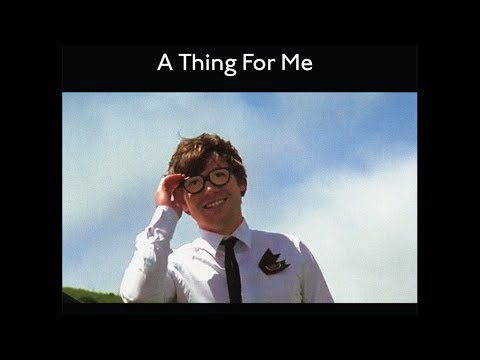 Would normally go with a 4/5 but i’ve seen them twice this year and it has been so much fun, so they’re getting a big ol 5/5

Feel like one of those rare UK groups that have navigated their popularity quite well and stayed consistent, rather than burning out early on. Have heard from various people that they’re excellent live now too

Adore them. First two albums are patchy but fun, and since then every release has had a different sound but they’ve all been great.

Sad that a lot of people just know them for The Look (which in fairness is an astonishingly good song) because there’s so much more there.

Summer 08 is my favourite, it impresses me every time I put it on.

Was obsessed in my teens then found The English Riviera really dull and never came back to them. idk what that translates to in terms of score.

Really like the English Riviera. Such a good album. Perfect to listen to while driving on a quiet open road on a summer night, sun going down. Just lovely. A 5 for that album

Can’t get on with anything else they’ve done. Just find it quite boring (Love Letters had its moments)

So although they have an all timer album, I can’t really go higher than a 3

Great band, easy 5. English Riviera is easily amongst my favourite albums ever. Mrs Wingspan used to work with (the drummer) Anna’s dad, can confirm the whole family are a GBOL.

A band that only exists on festival line ups, like Tame Impala and Phoenix

Absolutely loved them up until Summer 08 when I started to lose enthusiasm. Saw them lives loads of times because they were always about and they were absolutely on fire every single time.

Favourite album is Love Letters, although it’s a close call between that and the two that came before it. Was really into the sadboi vibe of it, love how it starts of straight up gloomy and slowly moves into melancholic and wistful.