🎵 How Good Are They Really 🎵 Mew

No more stories, let’s just get on with it…

Busted and McFly go in low:

We move on then; Mew are ok but Mewtwo are better!!

No time to talk about McFly but time for this? Wow.

I’ll do McFly when I feel less sleepy.

What mew gonna do about it?

That’s what she said

Could really do with someone to start talking about Mew…

No idea. Where should I start?

Tricky. I’ve gone for a 4 because when they’re great they are absolutely phenomenal. But they can be pretty ho hum though.

The run of Frengers/Kites/No More Stories is pretty unbeatable though, and seeing ‘Comforting Sounds’ live is still one of the mostly truly remarkable and uplifting moments I’ve ever had at a gig.

Gosh. What a band. One of the few my wife and I can agree on (the other being the Dears)

Frengers and Glass Handed Kites are huge albums for me. Just beautiful albums. Comforting Sounds is an all timer.

The backdrops are creepy, his voice is beautiful, th music is magical. The artwork is so naff though

I am going for a 5 even though the last 2 haven’t been very good and I’ve not really gone back to them. But there will never be a day when I don’t love Frengers or Glass Handed kites
5 on 5

It’s easy just to give a 5 every time I love a band, but I’ll resist here and go with a 4. Frengers is an all time classic, but there’s a lot since that has maybe been good as opposed to great. Still a top band.

5/5. The two albums before Frengers are brilliant, as is Frengers and Kites. 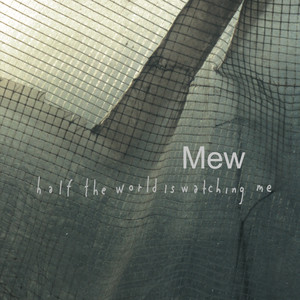 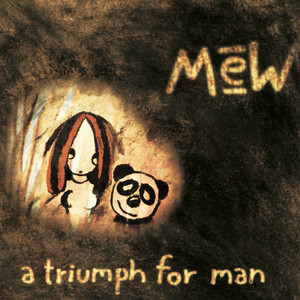 They were the first band I became obsessed over when I was 14/15 and did some street teaming for them. Still listen to them now and they were great live a couple weeks ago. Absolutely hate them. by calling themselves Mew, I just assumed they were rubbish until @Gnometorious told me to stop being so foolish in around 2008, a couple of years after they’d played the Fez Club in Reading while touring my favourite of their albums. 5

Jonas has a new, sort of electropop project called Tachys. My first thought on hearing Signify was that they remind me a little of ††† 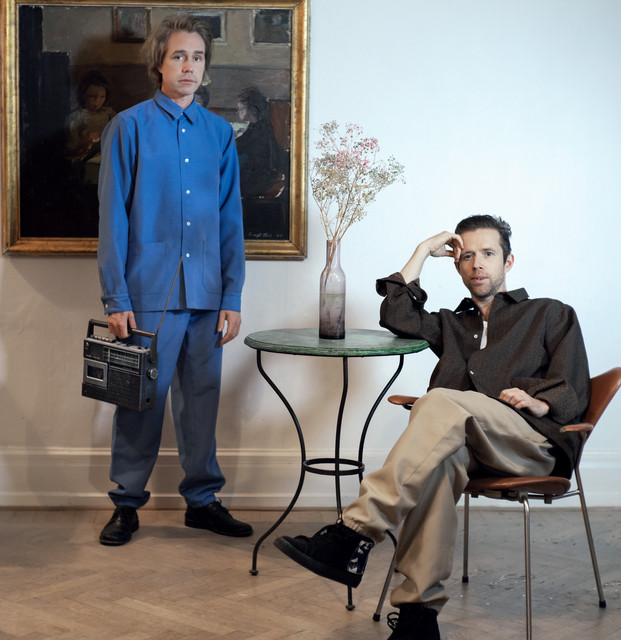 The last two albums are brilliant. They were certainly less instant than Frengers and Kites and I think I might’ve even held a similarly wrong opinion (

) about them for a little while but eventually they just clicked with me. Visuals is especially fantastic.
I strongly recommend you (and all the other naysayers) give them both a few more listens

On an indie music forum where people pride themselves on their knowledge of obscure bands, of all places!