🎵 How Good Are They Really 🎵 Michael Jackson

We’re back and we’re back big!

The Kinks do ok

And now, let’s see how this goes shall we? From ‘The Essential’ compilation

Love the music but can never listen to it and can’t bring myself to rate it.

Remember seeing the Black And White video on TOTP when I was about 7 and being blown away, I’d never hated music before but I hated that. Never understood why he was/is so revered musically. 1/5 and the 1 is for Dirty Diana. Always thought he was absolute shite.

If I never hear one of his songs again I’ll be ok with that.
He does nothing for me at all. 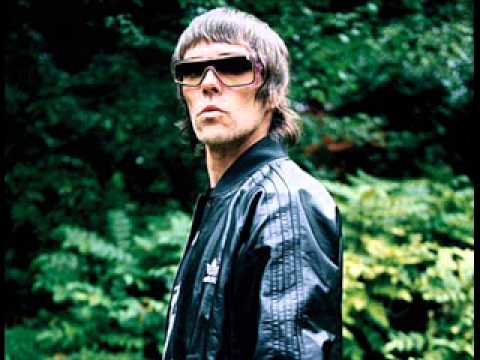 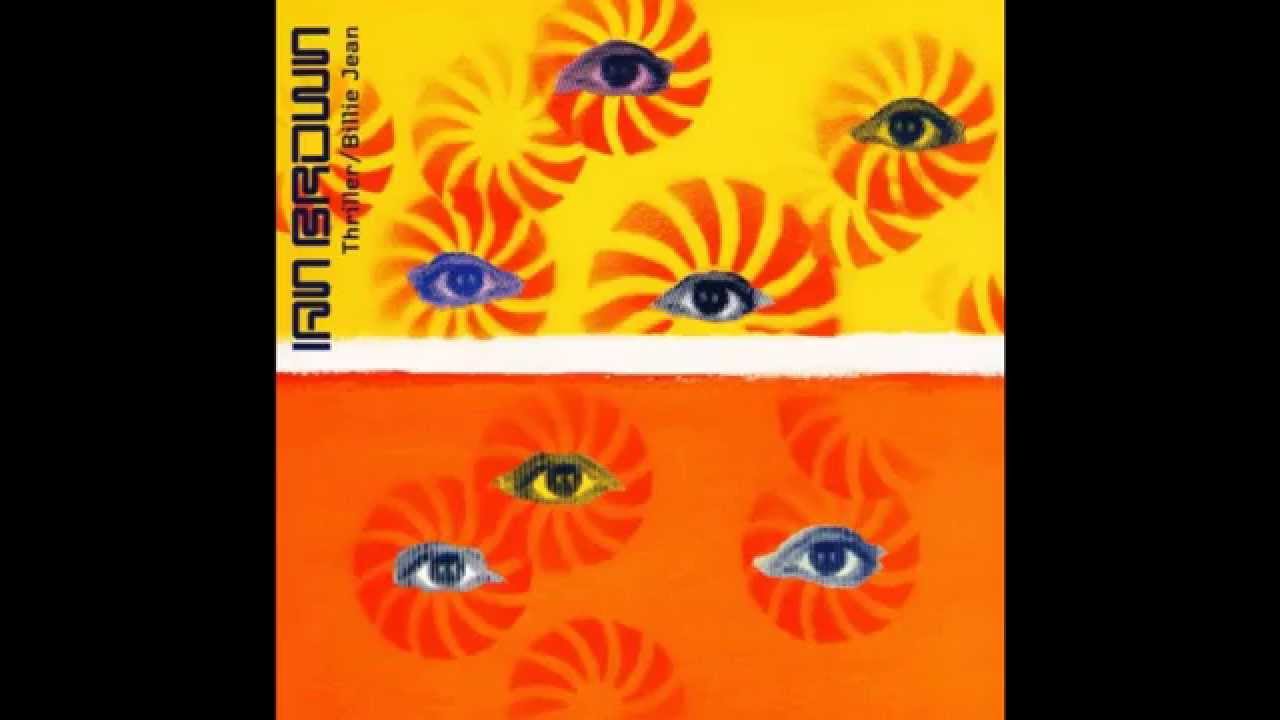 Shoved a vote into the album and single choices but I’m not sure I can give a score to someone I have no intention of listening to again.

Not sure it matters how good he was really.

Can’t vote won’t vote. I used to love the music but csn never listen to it again. Strange choice for this thread tbh

Funkhouser has returned and brought the very maw of hell with him.

I was never a huge fan, although I do regard Billie Jean and Thriller as almost perfect pieces of music they stand mostly alone amongst the catalogue, Black or White is alright too I guess. Always found the rest overrated - Don’t Stop is one of the most annoying sounding things ever recorded and Man in the Mirror is just the most mawkish slab of cheese.

Putting on my most naive hat and saying “even if he didn’t do what he is accused of”, then he still had numerous weird creepy and innapropriate relationships with young boys which would have him rightly drummed out of any other profession and ostracised from society.

He can fuck off and die. Again.

2 for Billie Jean / Thriller
But of course it’s a fucking 1.

Also, welcome back @anon19035908 - this is truly a public service during this new lockdown heckscape.

Might seem like an unnecessary or ‘strange’ choice of thread, and I’ve been trying to decide whether we should do this one since the start but I figured that any reassessment or comprehensive look at the big names in music history should include him, regardless of what the discussion points become or the nature of the thread. People really read too much into the name of these threads btw and try and analyse how it should affect their score. That’s silly imo, these threads were nearly called ‘Are They Shit’, just vote with your first instinct.

It would seem stranger not to mention him, as he’s one of the most important cultural figures of the 20th century whether we like it or not.

When I was a kid we had this video tape of his concert somewhere and my favourite bit was the fans fainting and trying to run onto the stage and security trying to stop them. His music was there a lot in my childhood and though I don’t listen to it anymore (not even that I’m forcibly stopping myself as well, it just doesn’t do much for me), think I picked ben because of the Simpsons, think it was the first celebrity cameo I was actually like “I know who this is” back in the 90s