🎵 How Good Are They Really 🎵 Misfits

I have no idea what to rate then. Earth A.D is a 5/5 album and I’ve never listened to anything else they’ve done.

My fiancée’s favourite band. I will be using this thread to finally get a spin on where to really get involved. I think my favourite one she’s played me is Famous Monsters.

Both of the singers were good at the singing, but bad at not being questionable people.

One of those bands I don’t know and really should, eh? I’ll put them on the list to listen to.

people seem to love them. lots of t shirts about, especially at school. i think i tried once and didn’t like them

I only know the Lemonheads cover of Skulls, so will have to abstain from this one.

It’s a 4 from me. First two albums are brilliant. One of the better, and certainly more prolific reformations too (albeit with a constantly rotating lineup). Any band that invents a sub-genre AND a hairstyle is ok by me.

I don’t believe you.

I know nothing of this band. Best place to start anyone?

Never heard a note of them not in a snobby way just never have. Proper weird you see t-shirts of them everywhere like Metallica and AC/DC but, I know a couple of songs by each don’t have a clue about Misfits. Like how can you be t-shirt famous and not know their most famous song.

an omlette of disease awaits your noontime meal

Thinking Misfits and Misfits 2 are the best places. Compilations of their stuff. 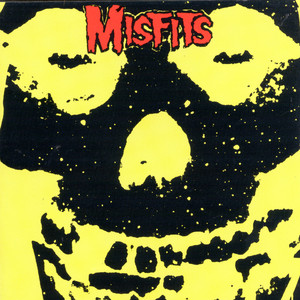 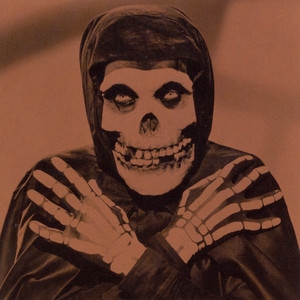 If that works, start with the earlier albums if you like frantic hardcore, or famous monsters for horror themed 50s rock and roll

C’mon Dwindley at least have a picture with Danzig!

Can’t write much right now, working. The Misfits, with Danzig in the band do not have one bad song. Not one. When I discovered them through Thrash bands nodding hard at them, when I was about 17 I could not believe how good the songs were.

Glenn Danzig has a voice that transcends their genre, he’s not the worlds most likeable person - but the music is so strong. They are almost a different band with Michale Groves, I don’t really listen to any post Danzig stuff but did see them live in the late 90’s with Groves and they were surprisingly good.

They are THE band with a classic album in their arsenal that they never really put together, which I’ve never really understood. Then again. this highlights their true DIY approach, which I admire a lot.

Want to write more, but I can’t right now… 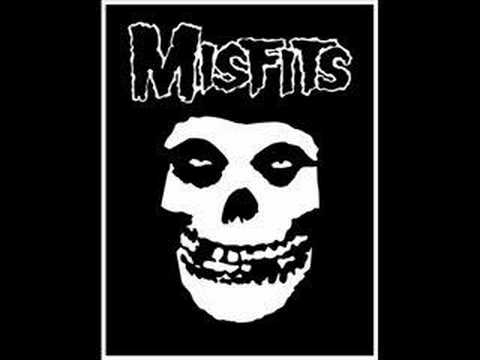 MASSIVE freakin’ 5 by the way. Incredibly unique band with the original line up. Look beneath the Hardcore / Punk and the songwriting is there, always.

Yeah it’s this isn’t it. 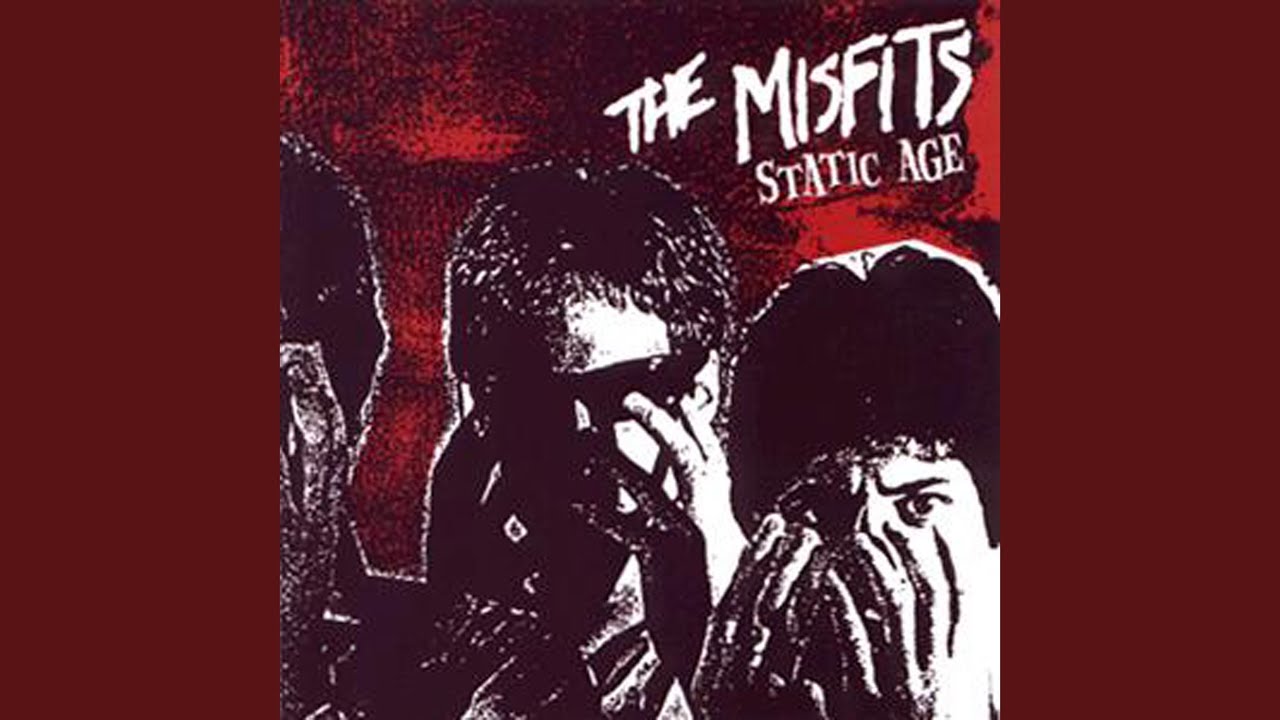 I should love them. I’m well into classic US punk, I dig the horror imagery, and one of my favourite bands took their name from one of their songs. But everything I’ve heard has left me cold. Perhaps I’ll try one of the comps upthread before scoring.