🎵 How Good Are They Really 🎵 Missy Elliott

The Antlers do ok:

And from the ‘Respect M.E.’ compilation:

Can’t really give her less than a 5. Something just great about her.

Not got that many good songs (and by all accounts dreadful live) but her best ones are absolute class and gossip folks is one of my favourite uses of a sample in a song.

Never been able to get into her albums but her singles are stellar, 4. I’m Better is her best song IMO

Enjoyed the first couple of albums at the time but not really taken much notice since.

Four for the shapes shes commanded out of me. Cant give a 5 because really i dont care about her output outside of the singles but those fucking bang

As a writer, absolutely revolutionised R&B in the first part of the 90s, as a rapper and producer, her and Timbaland changed the landscape of hip hop just as profoundly as Public Enemy, Dre & Snoop and Wu Tang and Biggy had earlier in the decade. Rightly remembered for her incredible, era defining singles, but her first five albums are all top to bottom great. On top of everything else, her business acumen made her a huge inspiration to others in the industry and helped a lot of artists get properly paid for their work. Seems like the best revenge on an industry that told her she would never make it as a performer because of the way that she looked. Absolute superstar – love everything about her. 5/5

fiver. think i grew to like missy more after her run ended. a couple of the singles were kinda grating to me when they came out, the gap between the timbaland songs that i love vs hate is very wide but he had a pretty insane hit/miss ratio for a solid decade there. a lot of missys stuff sounds way better to me now then it did then. her videos are basically all memorable and creative.

she has so much fun with her rapping and has a ton of stylistic pockets she pulls from, from straight-up r&b to boom bap to fast raps or southern raps.

i love that early on she always brought back the same cast of characters for guest spots. and you knew if she had aaliyah or ginuwine on it was gonna sound a certain way, and if it was redman or luda it would sound another way, same with beyonce or jay or ms jade.

she doesnt have a bad album. reckon i gotta go with supa dupa but gonna listen to them all to make sure. so addictive not far behind. 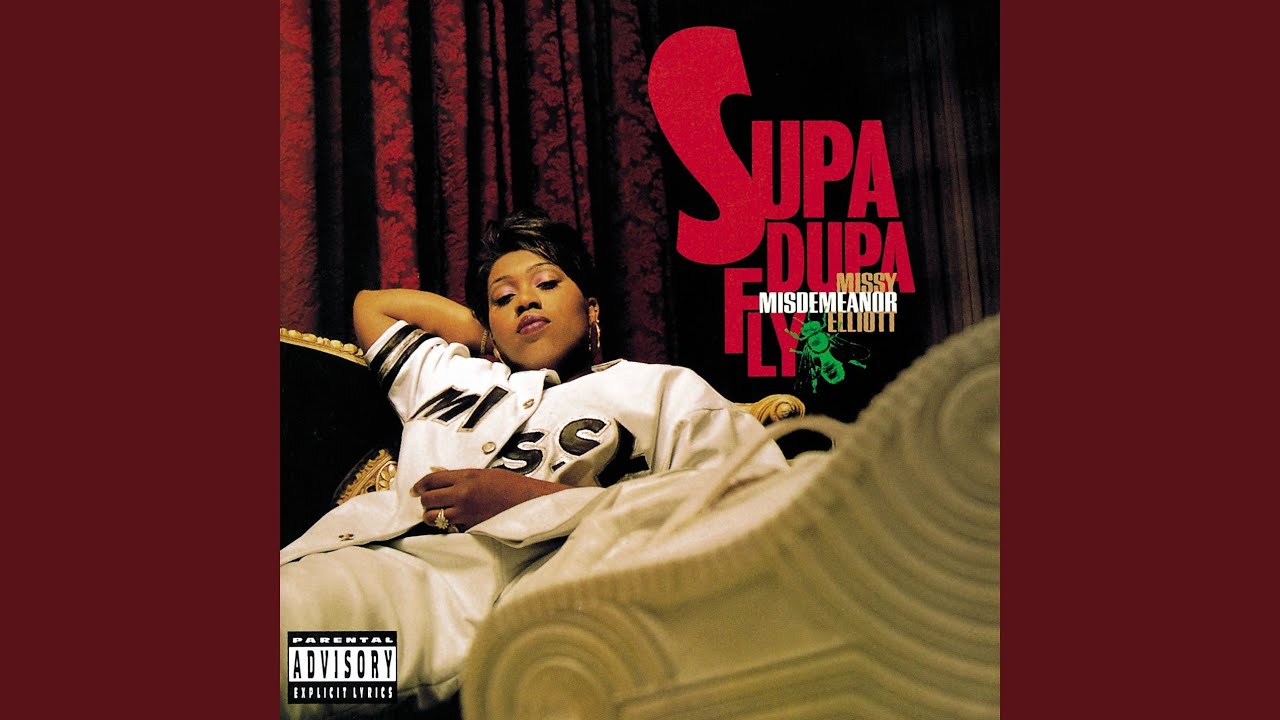 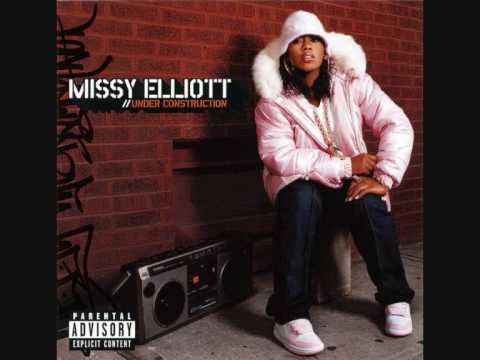 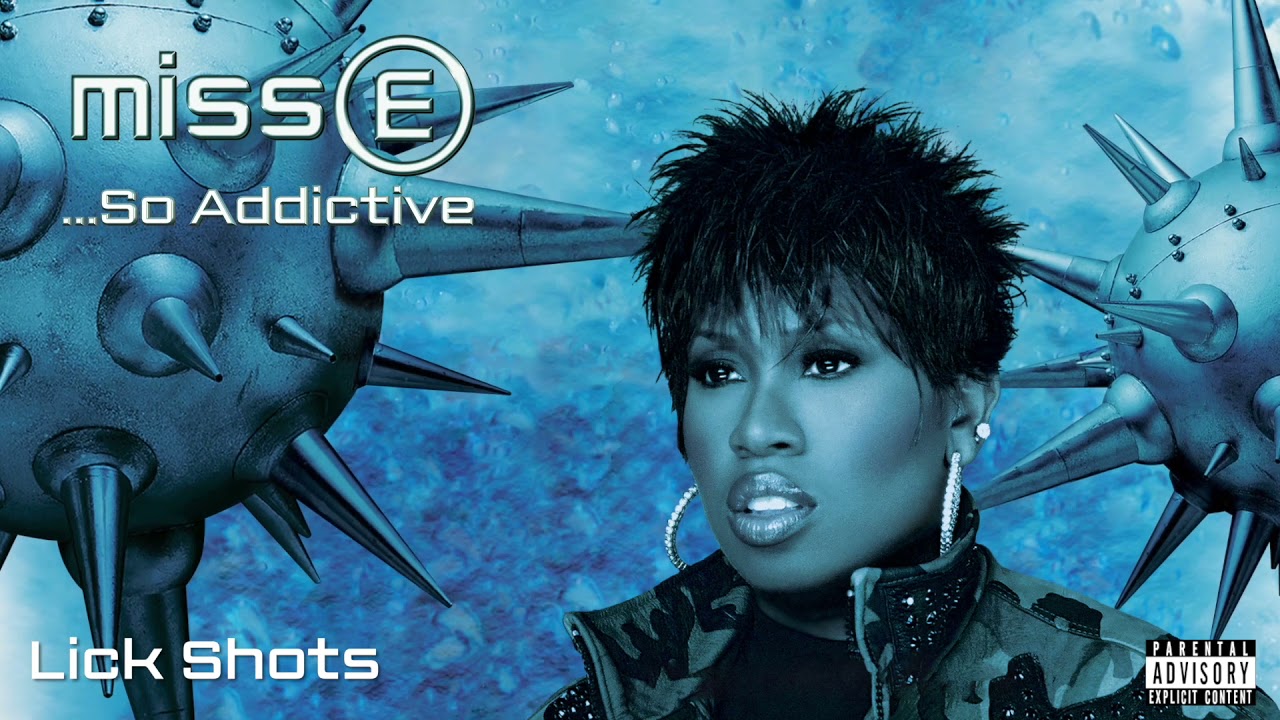 she also has a ton of great guest spots 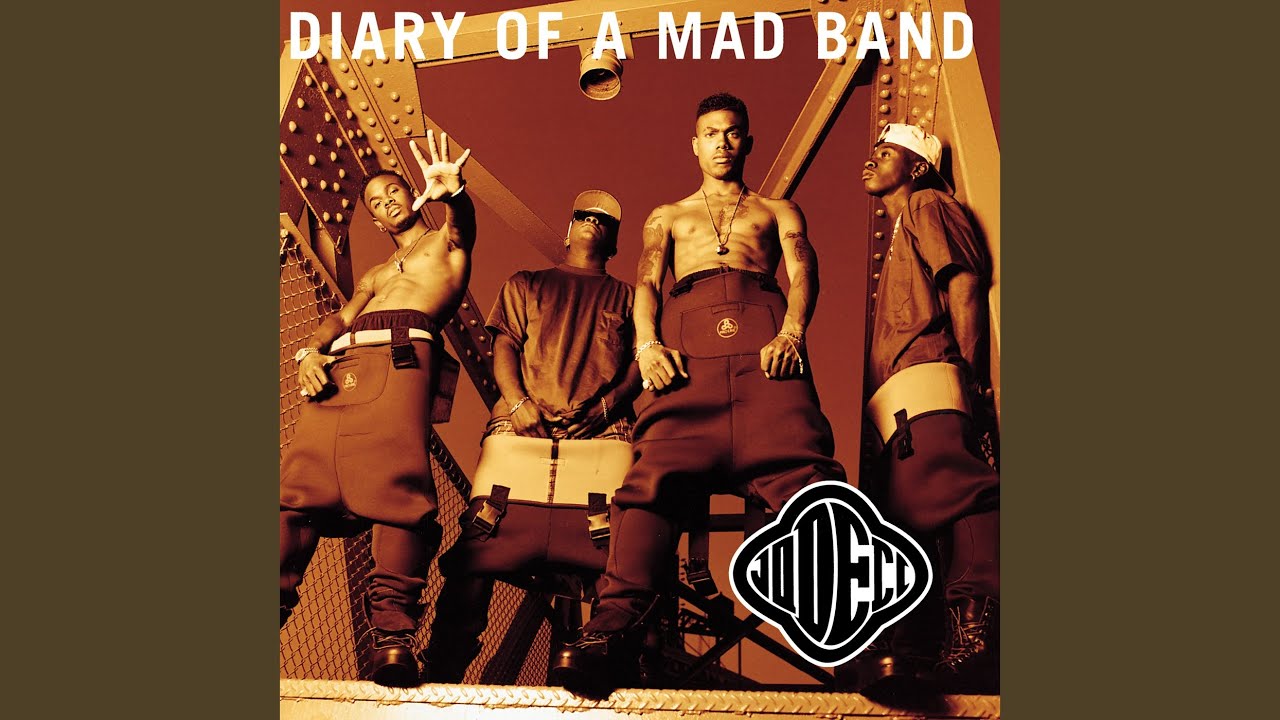 Probably a 2/5 for me. Couple of decent BITD chart bangers, but never really liked any of the albums.

easiest 5 i’ve ever given! such a massive influence on me as a teenager, just such a visionary. seems like a proper gbol too

lol who the fuck is Biggy. Fuckin autocorrect. Sorry everyone

Genuinely wish I liked her, but I just don’t really enjoy the music she makes very much. Glad she exists though. Abstain

think i gotta go with three six on this one

Can I change my vote to The Delfonics?

Everyone saying she’s a singles artist are missing some CLASSIC albums. Her first three are a hell of a run and should never be overlooked.

Enjoy her big singles a lot but never done a deep dive.

I really enjoyed Where They From in, what, 2013 although it’s not on the singles list