🎵 How Good Are They Really 🎵 Moby

Gonna sell every single post in this thread to advertising companies…

And from the best of:

A 1 for sexual predation

Had no idea about this

I’m sure there was something else recently too

Just had a look for this and the only thing I can find is; 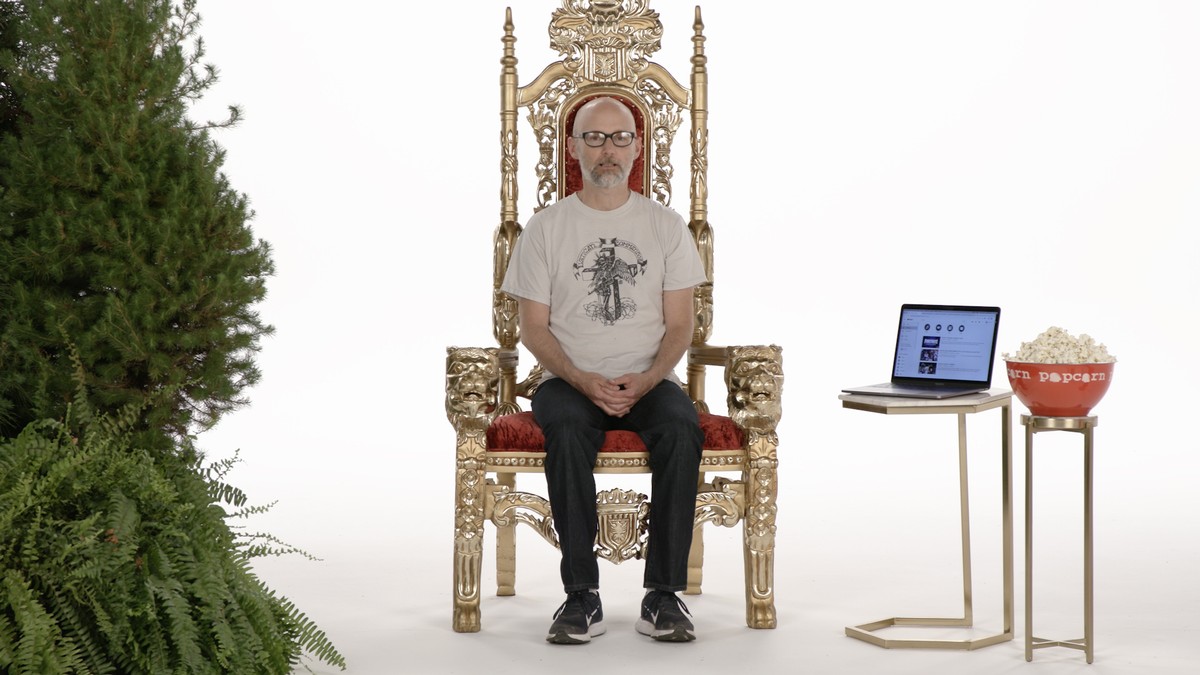 Moby Tells Us About the Time He "Knob-Touched" Donald Trump

His friends dared him

Dunno, it was a thing he talked about when Play was big. 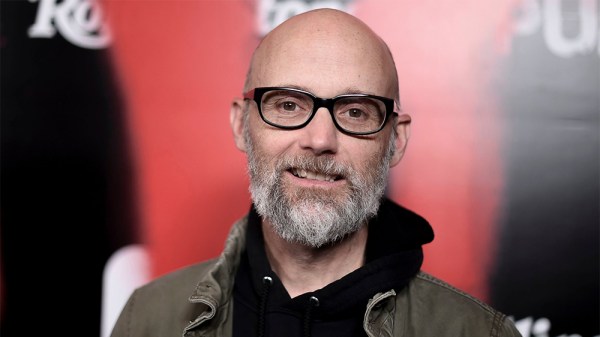 That was the other dodgy thing I recalled

Everybody's a winner: "Knob Touch" party game has nothin' to do with doors; You gotta serve somebody, says Mr. Janet Jackson. Plus: Is nothing sacred? Here come the Reagan love letters.

Lol this will be an interesting one

Also two bands in the same week getting the exact same score surely that’s not happened before?

Yeah fair point but I am not impressed either way.

Real talk - Play was an album I really liked, at the time. Rinsed it, and it opened up a lot of other albums that I enjoyed. I went back to it a few years back and it was unlistenable shit so there you go.

I do enjoy the Ambient stuff though, even if it is kinda ambient-light rather than as interesting as some of the other stuff I listen to.

Didn’t know about the wierd shit with Natalie Portman nor the stuff with his knob, so yeah. It looks like a hard 1.

two bands in the same week getting the exact same score surely that’s not happened before?