🎵 How Good Are They Really 🎵 Modest Mouse

Its not a great live album as the performance was merely ok as was the setlist. Freebird rant is good though

Just listened to the Moon and Antarctica for the first time in a few years and wanted to come online and rave about it. Such a massive achievement and probably their masterpiece for me. Just love how sprawling and weird it is yet almost every second feels perfect.

Perfect time of year for. It really is amazing isn’t it? Just works so well as an album and has so many brilliant bit of music and lyrical gems. Lives into Life Like Weeds into What People are Made Of is all time time classic way to close an album. I love the little details like the unused song snippets worked in as interludes between tracks.

Lives into Life Like Weeds into What People are Made Of is all time time classic way to close an album.

Equally 3rd Planet, Gravity Rides Everything, and Dark Center of the Universe - opening stretches dont get much more perfect than that. 3rd planet might be one of the best classic “indie rock” songs ever written.

The album’s such a long, winding, and moody journey that on paper it really shouldn’t work, but instead it’s utterly mesmerising. Kind of boggles my mind thinking about how a group of human beings could write it.

3rd Planet, Gravity Rides Everything, and Dark Center of the Universe

Hadn’t previously appreciated how great every line of Make Everyone Happy/Mechanical birds is.

33 1/3 book about The Moon and Antartica incoming 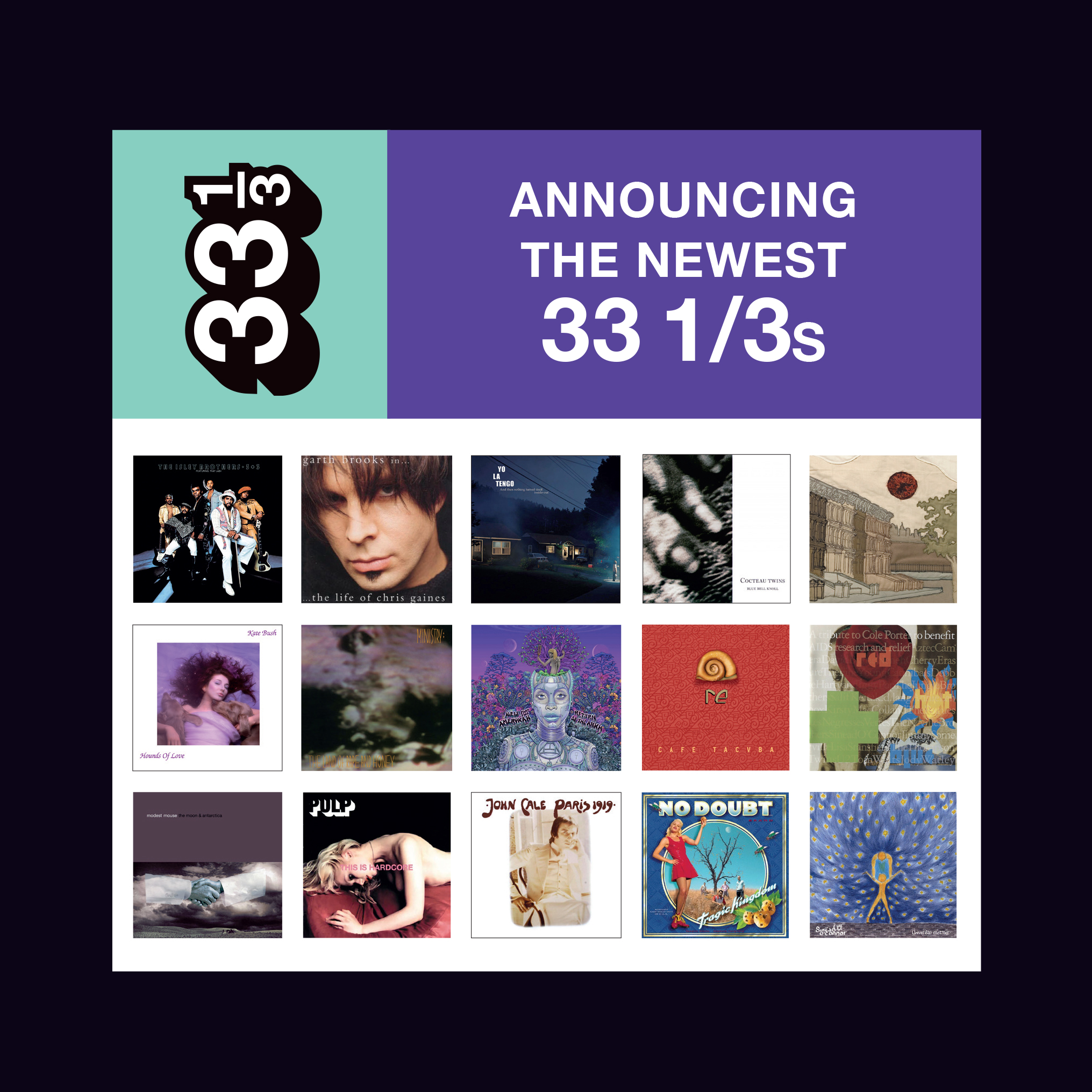 Check out the 15 new books we'll be adding to the 33 1/3 series in 2024. This list includes both well-loved and new albums for you to explore.

Nice. Would also be in for I’m Wide Awake It’s Morning.