🎵 How Good Are They Really 🎵 Mogwai

Go on then, might as well keep this thing going.

Couldn’t find much of a singles list and I dont know much about them so feel free to add songs polls if you like.

Done a big poll of tracks from their ‘best of’.

Literally never heard a note by them, massive blind spot for me. 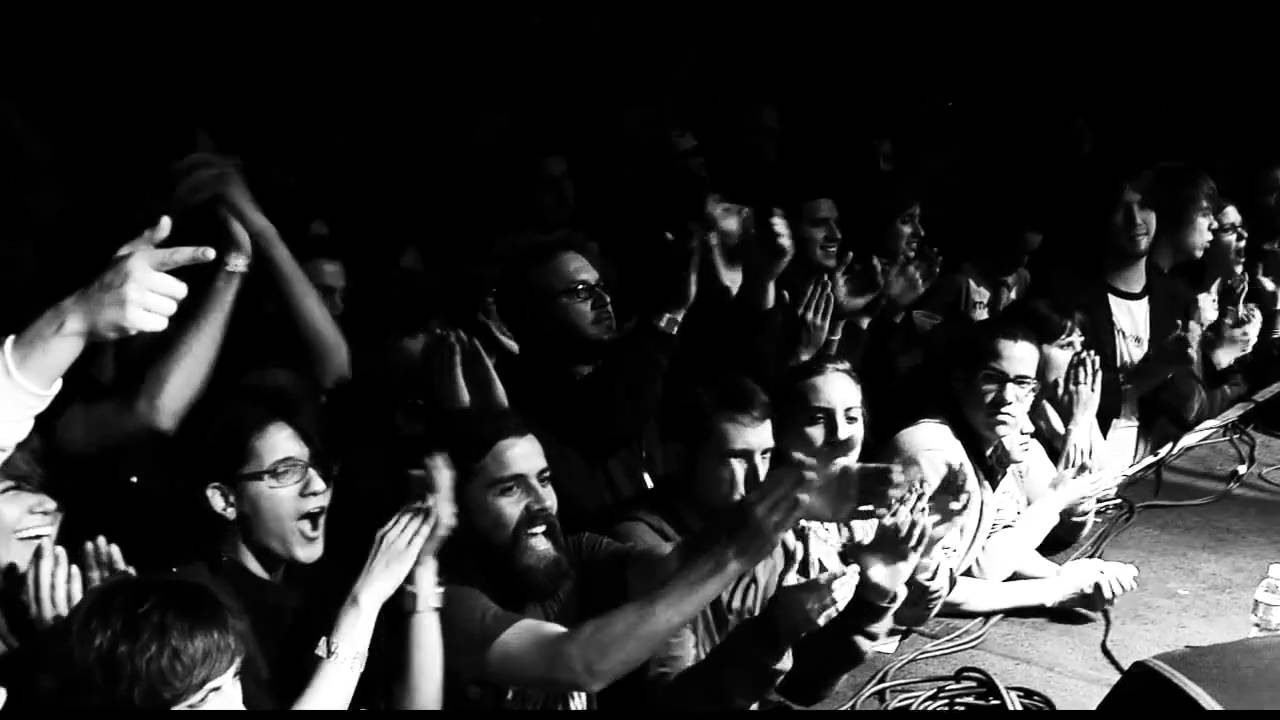 Solid 4. Lot of good stuff, but only a handful of albums really wormed their way in.

Les Rev soundtrack is their album I like best after Come On Die Young. Wasn’t expecting that.

CODY makes me feel a bit weird, as I was a pretty unhappy teen when it came out. Got a memory of the day I bought it. Came home steaming drunk, put it on the headphones and listened standing up, eating some flaming hot monster munch and a couple of caramel bars. Then got in bed, promptly sat up and then projectile vomited across the room. Can’t listen to the album without thinking about that.

A full 5 for me. And yet I don’t listen to them that much. Not sure why that is.

Was obsessed by them for a brief period before and a little after the debut album came out though. Managed to see them at a tiny gig at the Manchester Roadhouse. And then I’m sure there was some weird gig at Sanky’s Soap we attended for a remix album or something?

Think they might be the band I’ve seen most live over the years. Must have caught them about 15 times.

Those first EPs and few albums are all absolutely wonderful, though only the soundtrack to Les Revenants has quite hit the same highs for me in the later half of their career so far.

My head says a 4 because of that, but I’m absolutely enthralled every time I see them live, and even the more recent tracks I’m not as keen on come to life in a different way there… and looking at the Central Belters tracklist… and I bonded with mates at university over them and we decided to form a band on a drunken walk home from seeing them… so yeah.

Came to them too late I think, after that kind of sound was everywhere. Explosions In The Sky are basically all I want out of that kind of music and never managed to get into Mogwai as a result.

Explosions In The Sky

Hmm going to investigate further. Come On Die Young seems to be running away with the vote so I’ll give it a go. 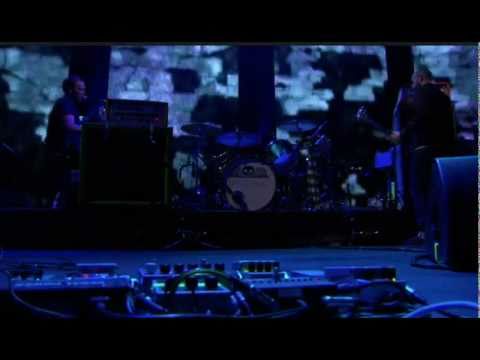 Mogwai are one of the greatest Scottish bands to have existed.

I think lots of people mistake their consistency of quality for a boring consistency.

Some of their best work has been recently too, especially Every Country’s Sun and the Atomic soundtrack.

But nothing will beat their early stuff for the mix of amusement, Nostalgia, and down right genius.

And live they’re a powerhouse. Dynamics can be very hard to get across live but nothing blows me away more than hearing Mogwai Fear Satan live.

They’re a 5, through and through, and are giants of their genre, a genre they helped define.

In my “being in a teenage band at high school” days we’d sometimes rehearse at the old Chem19 studios in Lanarkshire (owned by Chemikal Underground) and sometimes there’d be Mogwai’s equipment lying around in the corridors and stuff which was quite exciting for us.