🎵 How Good Are They Really 🎵 Mogwai

Appreciate the band but never got into them all that much. Boards of Canada more my go round from Scotland.

I’ve tried so many times but they never click. Probably given them a go once a year since I got into music. Nah. Saw them live last year and it didn’t do anything for me either.

Also they’re mean about Blur who are actually a really good band yknow, get over it.

Even at the height of my post-rock obsession they never did much for me. 2.5 and I’ll round it down.

Also they’re mean about Blur who are actually a really good band yknow, get over it.

Think I read fairly recently that Stuart fully admits they were quite twattish about all that.

Think a lot of people expected them to repeat the quiet/loud/quiet/LOUDER sound of Young Team, so were initially not taken by CODY as is much more subdued. The first 8 or 9 songs are all quite slow moving and no peaks, just kinda floats along, then they turn the noise up for the last few songs. Works perfectly as a release of the tension built up over the first 2/3rds of the album.
Gorgeous sounding album as well, think the later albums all sound a bit too over produced compared to the earlier ones.

Mtftsb: Appalling jukebox choices you have made Social

also i used to spend a lot of my time drinking in sleazies during the day, would quite often put on “Like Herod” by Mogwai and enjoy watching unsuspecting punters in for a quiet pint jumping at the really fucking loud bit 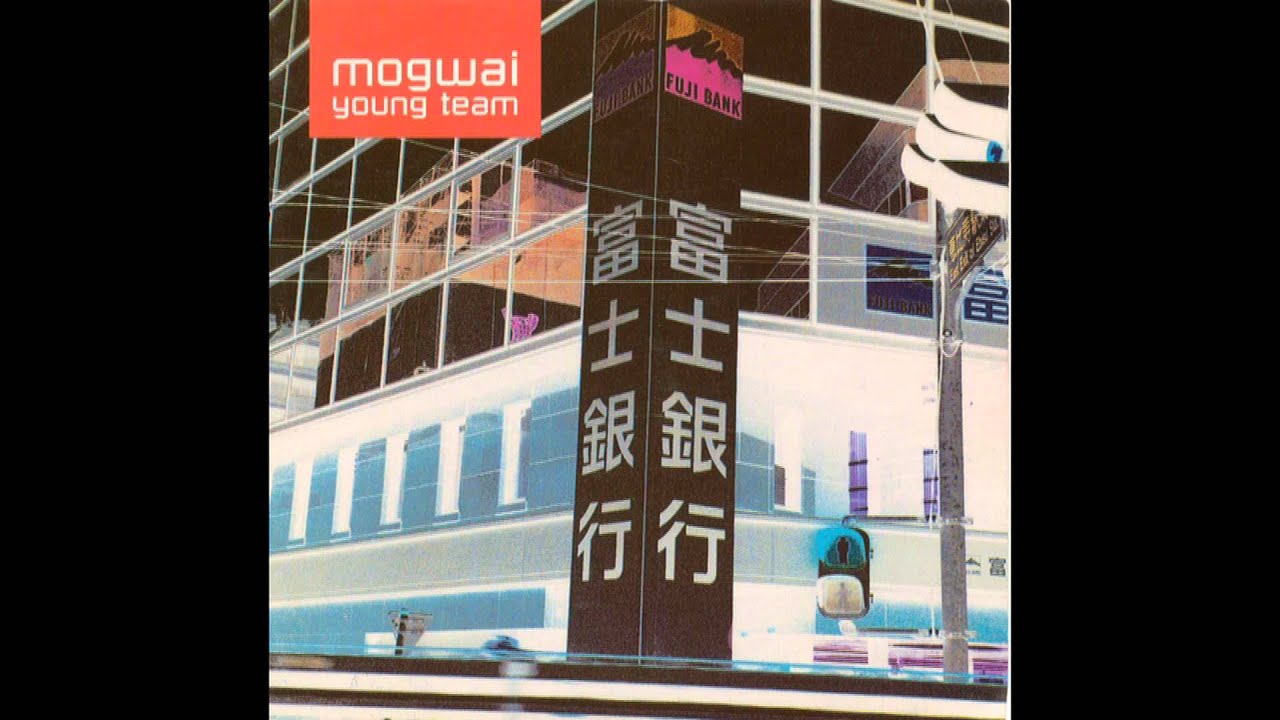 that 2003 glasto set on the pyramid was incredible. MFMK had them scraping the string of their guitars along the camera tracks at the front

I find them really inconsistent, which is a bit odd seeing as they operate in a fairly restricted field (polite way of saying it all sounds the same). Some albums really click with me, and others don’t at all, even though the stylistic differences between records are very small. I love Hardcore Will Never Die, but couldn’t care less about Rave Tapes for instance. When it works for me, it’s a huge 5, but there’s quite a lot of 3 through the catalogue as well. Give them a 4.

At times one of my favourite bands but so worn down by their tedious schtick, that I have slowly lost interest in them. They do have a samey-ness problem too, but that is mainly due to them trying hard to not have it, but the drummer not having any range at all. He can play that beat really well though.

First song of theirs I heard - on an Uncut CD (!) no less 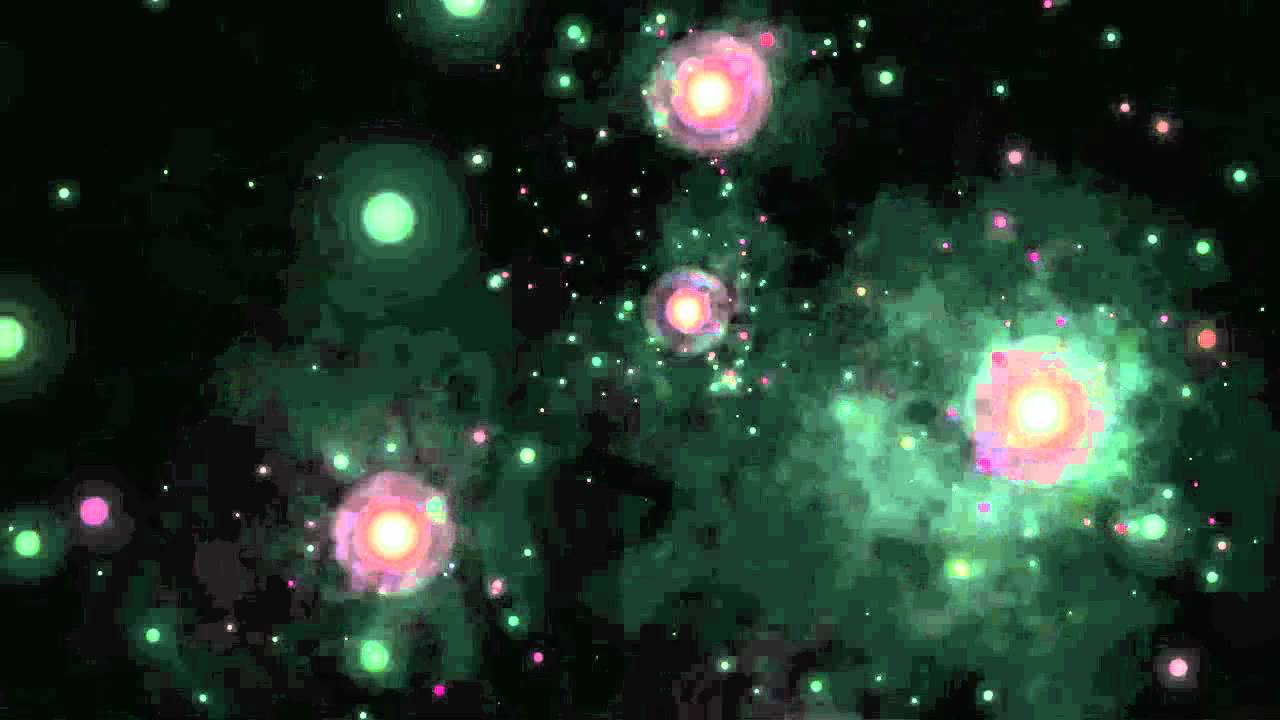 Have actually seen them live twice and neither experience has left me wanting more. Not sure I’ve ever listened to a whole album. The whole post-rock thing is not really my bag (barring a couple of exceptions), so they were going to have to go some to win me over.

Going with a 2 as they’re clearly not shit and wouldn’t turn them off if they came on the radio, but I have no desire to listen to them.

I think he was joking
or are you joking

are we all joking

The biggest five. Probably my favourite band for nearly fifteen years now, first heard them (EP+6 of all things) when I was in sixth form. Enjoyed it enough to buy Mr. Beast when it came out and have been hooked since. For me the Happy Songs/Mr Beast era is their best, and I don’t think they’ve released anything as consistently good as either of those albums since but the highs are still so very high.

Lost count of the amount of times I’ve seen them live, probably around a dozen by now. Couldn’t possibly pick a favourite song but I was reminded of this recently and it still absolutely blows me away 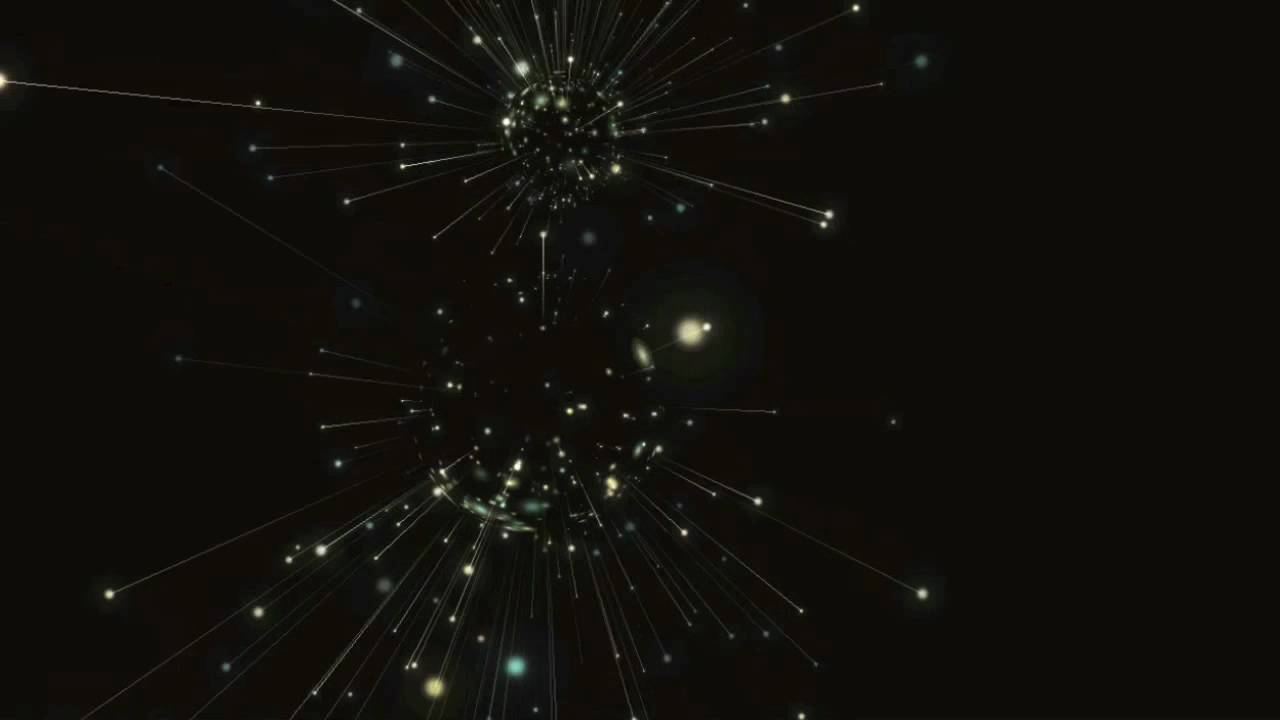 Has to be a 5. Consistenly brilliant, amazing live and they’ve written one of the greatest tracks that is over 20 minutes long 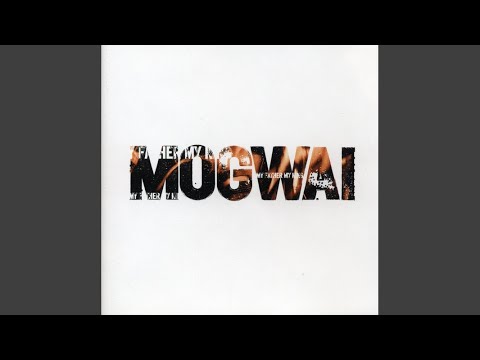 Hope Superb Ted do the first album in full again.