🎵 How Good Are They Really 🎵 Morrissey

Congratulations @Bamnan for deciphering my clue

Do we still do thursday evening threads? Social

Now let’s see how this one goes;

A LOT of singles today:

1 for being a racist plonker. Please do not try to drag me into a “separate the art from the artist” argument because I also think his music is shite.

‘You’re the one for me, fatty’

1 for being a prick. Surely straight to the bottom of the list?

I feel this one is supremely pointless. I’m generally firmly in the ‘separate the art from the artist’ camp but that’s no longer possible with Morrissey.

His solo stuff never meant anywhere near as much to me as The Smiths did, but there were some great songs on all of his early albums. The nastiness started to show from the start though. Bengali in Platforms felt like such an aberration at the time (although with hindsight the indicators had always been there) that I gave him the benefit of the doubt at the time, albeit with a lot of unease. Since then the nastiness has overwhelmed everything to the extent that it’s impossible to hear anything else.

I’ve given him a 1 but as I say I feel it’s a pointless mark because it doesn’t rate his music in comparison with other artists.

Smashed that 1. Would genuinely rather go to an Ed Sheeran concert than a Morrissey one.

If he wasn’t an absolute shitbag then it’d probably be a 4 or a 5 but he is, and he’s released some absolute trash amongst the good bits so it’s a 1.

There was. Time I enjoyed his solo work.

Then, like a sonic boom, I realised it was dogshit and he was a loathsome cunt. Poster child for the worst type of fans ever.

He can fuck off.

I feel this one is supremely pointless

All these threads are supremely pointless. Gives us something to talk about all day though eh.

Poster child for the worst type of fans ever.

I know it’s a bit of a HGATR trope to associate certain acts with ‘the worst type of fans’ - but I don’t think you’re far off with Morrissey. 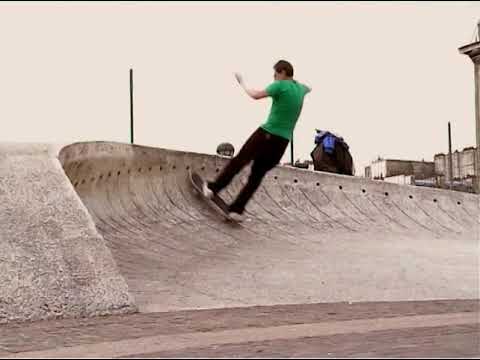 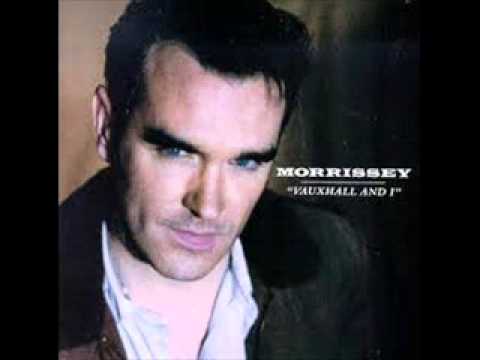 Gives us something to talk about all day though eh

We’ll see. Can’t see this leading to much fruitful discussion because I think everyone’s views will be pretty much the same. If it becomes anything more than people trying to find ways of saying how much they hate racists I’ll be surprised.

Bona Drag is superb tbf. And the only gig i’ve been to with my Dad was on the Ringleaders tour circa 2005. It’s still a nice memory. But yeah, obviously nothing can redeem what he has now become. A sad one, but a 1 it is.

2 for the interminable dirge. 0 for being a fucking cunt.

I’d lost track of his solo career long before he turned full racist but there is a lot of music that doesn’t exist on that singles list. Was a fan, went to see him on the ‘ringleaders’ tour but he was in one of his huffs so even that’s not a great memory. Massive arsehole. 1

Tell you who is shit though? Johnny Marr. Boring boring guitar man contributed nothing to the smiths

Obviously he’s a prick, but the thing is is that his music is also very bad.