🎵 How Good Are They Really 🎵 Motörhead 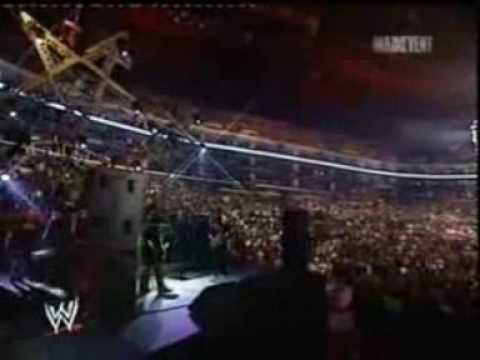 Remember when Bob Geldof used to do Motorhead to Head on his Xfm drive time show?

Well it was okay.

Ace of Spades is great obviously, Overkill is a monstrous tune too. They inspired lots of my favourite bands and I’ve never heard anything else exactly like them.

But everything I’ve heard (admittedly not tonnes) is just the same song over and over again with diminishing returns. A band I used to be in covered Killed By Death which is honestly one of the worst things I’ve ever heard.

Saw them live at Download and they were a lot of fun but it also confirmed the above for me.

How do they have so many albums/singles? dunno which are which.
‘the song’ is good but gonna abstain

I don’t know much about them, but my dad would probably give them 4, so I’m going to go for 4.

Quite a few songs that I really love, lots that have aged so badly. Live to Win probably my favourite track. Never a massive band for me. Don’t think I had any albums aside from Ace of Spades.

My introduction to them. I’m guessing a lot of other peoples too. 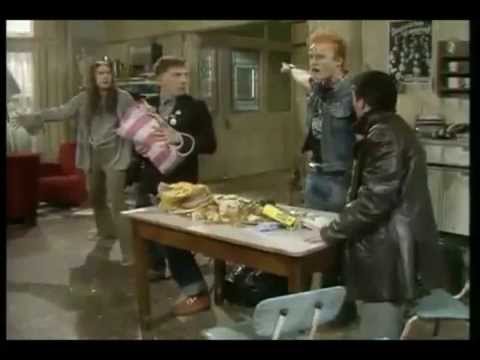 Having a flick through Ace of Spaces now. Not really a Monday morning album. Jailbait - JFC.

worth mentioning that their drummer broke his neck when he was dropped by a mate trying to lift him above his head in a test of strength. Also broke his hand punching a guy, so gaffa taped his drum stick to his hand so he could continue playing.

WE ARE MOTORHEAD, AND WE’RE GOING TO KICK YOUR ASS

forgets all the lyrics 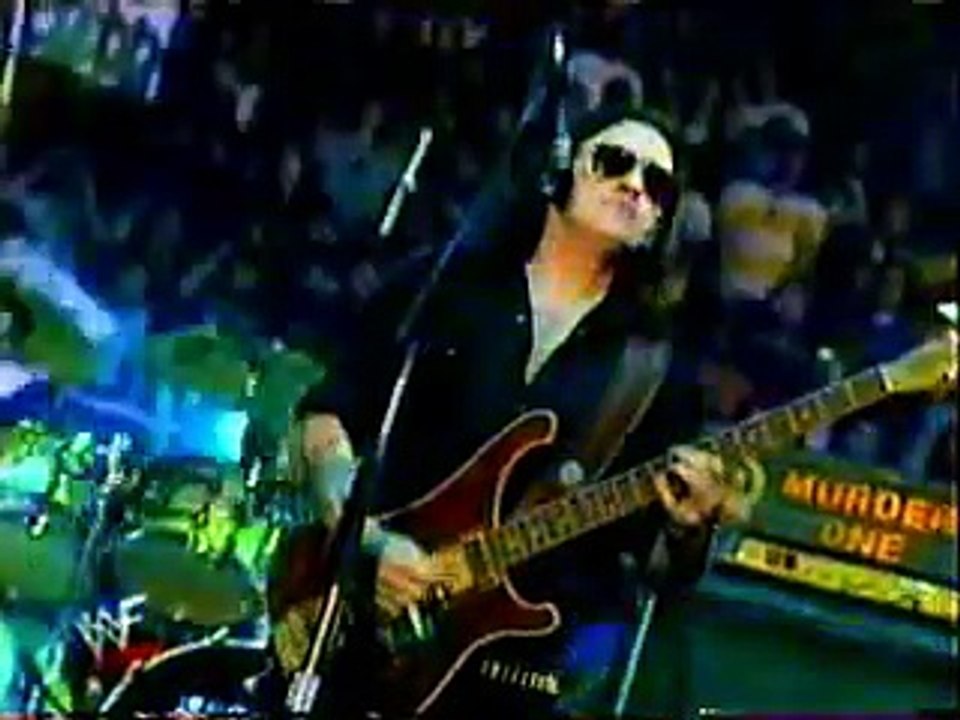 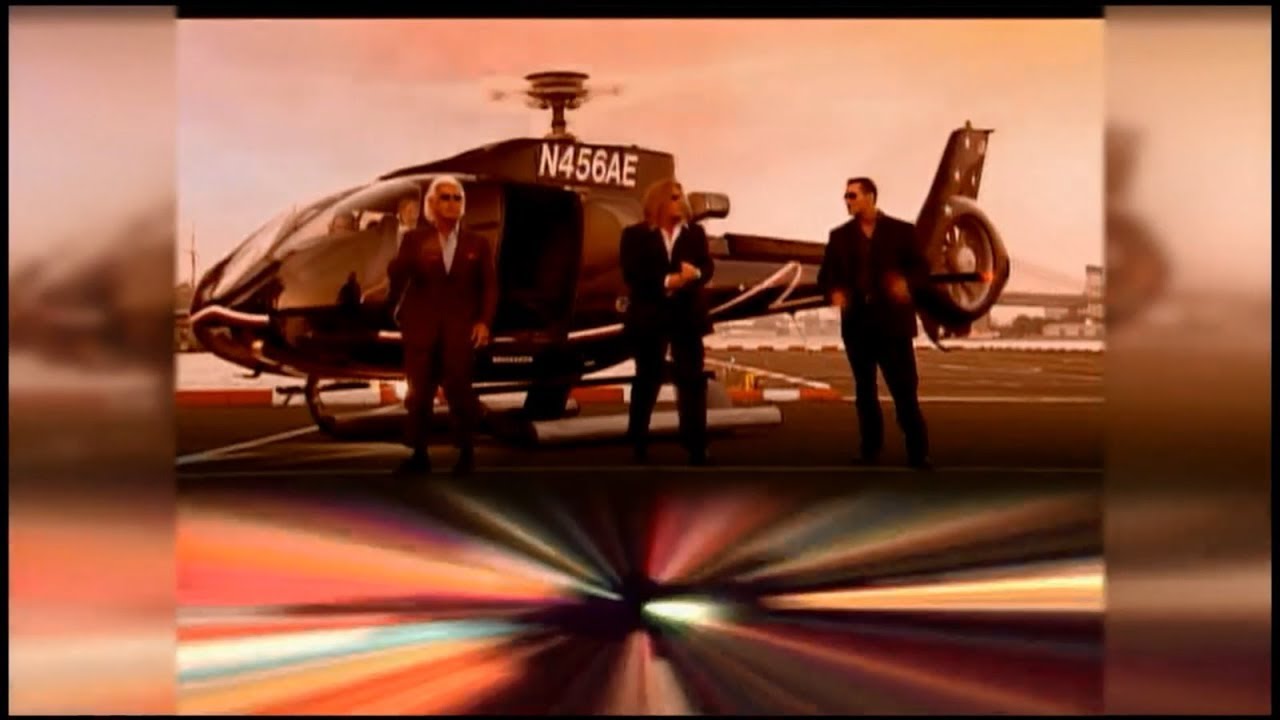 Ah and who could forget The King of Kings, HHH’s cool alternate in theme! 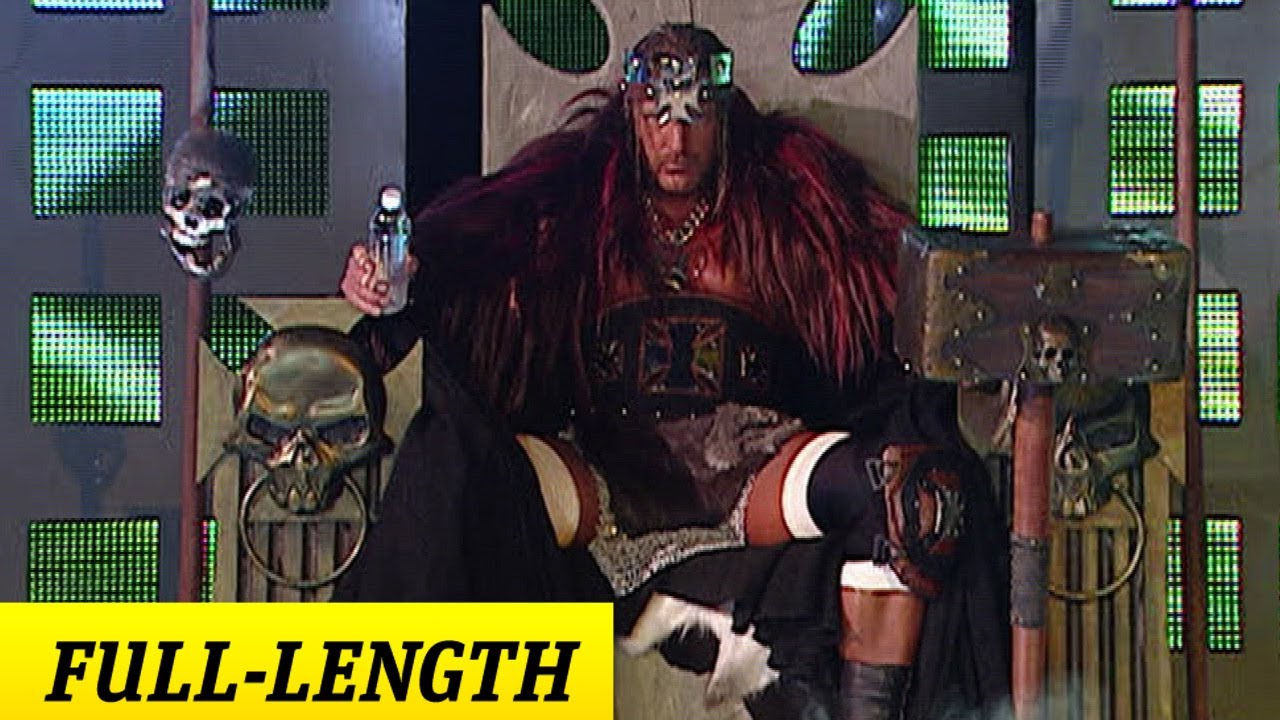 Lemmy on their sound…

Very basic music - loud, fast, city, raucous, arrogant, paranoid, speed-freak rock n roll. It will be so loud that if we move in next door to you, your lawn will die.