🎵 How Good Are They Really 🎵 My Bloody Valentine

Grimes falls short of the 3 mark:

Taught me to have patience with music. No doubt a gateway into loads of new genres for me too. Still never heard anything else like it.

Still remember the first time I heard Only Shallow and couldn’t believe what I was listening to.

I don’t really get on with Isn’t Anything but Loveless and m b v are all timers for me.

I missed seeing them first time around but finally got to see them live at the barras in 2008.

It was great up until the horrendously named holocaust section which I left about 5 minutes into. I don’t really see the point of putting an audience through an aural endurance test but then I’ve never been a fan of the idea that a band being loud = them being good.

A 4.
Came along well after they’d fucked off and liked the second album, a lot. Then they released m b v which was… Fine? And then I saw them love at the barrowlands and I got it.

Just a bit 🤷 about them really

Have dutifully tried to like Loveless over the years, but it’s just not very good, two or three tracks aside. The real talent on display with this lot was Alan McGee’s ability to hype mediocrity.

Did allow us to have the fantastic Weatherall remix of Soon though, so they can’t be a one 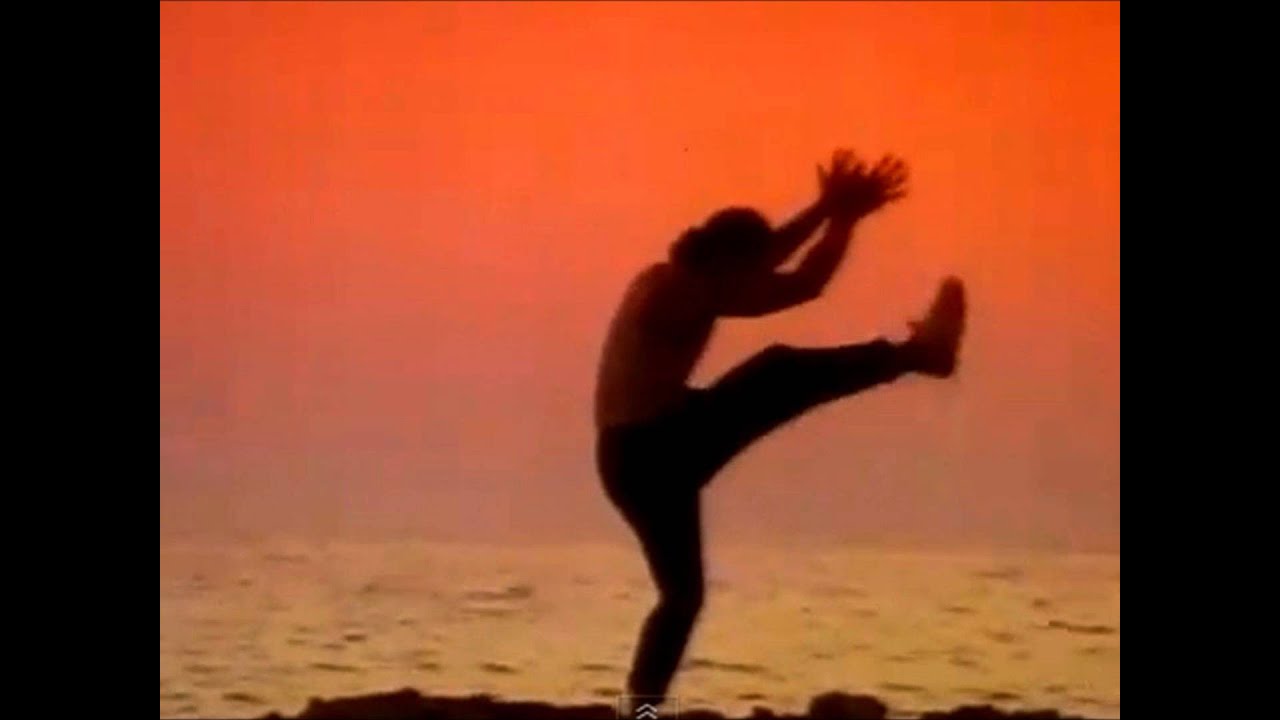 A bit boring. A couple of good tracks. 2

Just absolutely don’t get it. One of those bands where I feel like everyone else is hearing something completely different to me. 1/5.

Kind of hard to rate. It’s really a case of one perfect album, and a solid (if small) discography otherwise. And a very good live band. Fucking hell, Loveless though, what an album. Still tear through it multiple times a year and it never gets old, it seems to be infallible to the changing of generations in a way few albums are, gaining new fanatics all the time, introducing people to the beauty of dense layers of sound through its immaculately crafted noise pop, changing the way people see music forever. To this day it remains a great leveller among my friends, an album everyone can agree on, regardless of their preferences of genre, a record that brings people together. The rest of their catalogue is enough to prove that album wasn’t a fluke, but not enough for anything really to come close (though enough people will bat for Isn’t Anything ). But could I really rate the band that made Loveless anything other than a 5? Nope, can’t do it, that’s a 5 for me.

Incredible band. Obviously the general sound of Loveless gets a lot of attention when they’re talked about critically these days, but the real reason that album stands up so well is that the songs are so good. I Only Said - Come in Alone - Sometimes might be my favourite three track run on any album.

When I saw them live in 2007 (another Barrowlands attendee here) they opened on I Only Said and I just broke out into a huge grin and couldn’t stop - it sounded huge, loud, full and perfect. Best gig I’ve ever seen.

Another should be my thing but aren’t band.

Started by not getting Loveless but ended up actively disliking it.

Loveless is a classic. The reunion and Kevin’s antics has made them a bit of a joke but I can forget all that when listening to Loveless. First heard it when I was 14 and still blows me away.