🎵 How Good Are They Really 🎵 My Chemical Romance

I suppose, for a brief moment, that it did.

After that I could only sing you the title track from The Black Parade though. Looked up the singles from that album and I could not hum a note, even though I heard them daily on MTV. That’s not a good sign.

You must know Teenagers?

Just had a listen there for the first time in thirteen years I’d say. I know it but could not have recalled it in a million years.

Not on the Black Parade

In Year 5 (2001/2) we were allowed to split our class into four ‘houses’ and the names of the houses changed each term. First term it was the Harry Potter houses, second term the boys in the class insisted on naming them after bands: Offspring, Limpbizkit, Korn…

can’t think who the other one was though. (And I can’t remember which one I was in.)

Slipknot!!! The other one was Slipknot. I’m p sure I was in Slipknot or Limpbizkit.

Bob Dylan could never do The Black Parade

i would fucking love to hear him try though

They said he could never do “Here Comes Santa Claus” too

you do make a damn good point

Don’t encourage him. He reads the boards you know.

blaring Three Cheers for Sweet Revenge and belting out all the words at like 4am in the middle of nowhere as a carful of actual adult men.

life ambition: go on a long car journey with some of the DiS emo crew and listen to hours and hours of top quality emo while screaming along joyfully

The Black Parade was taking emo and dialling it up to 11 by crossblending with Queen, who were an ott theatrical band already. End result was pushing the emo genre as far as it could’ve ever gone, as melodramatic and ott as was possible, ergo it killed emo as a commercially successful movement.

No surprise that so many teenagers really connected with them.

Does it sound as Quo as 30 seconds into this? 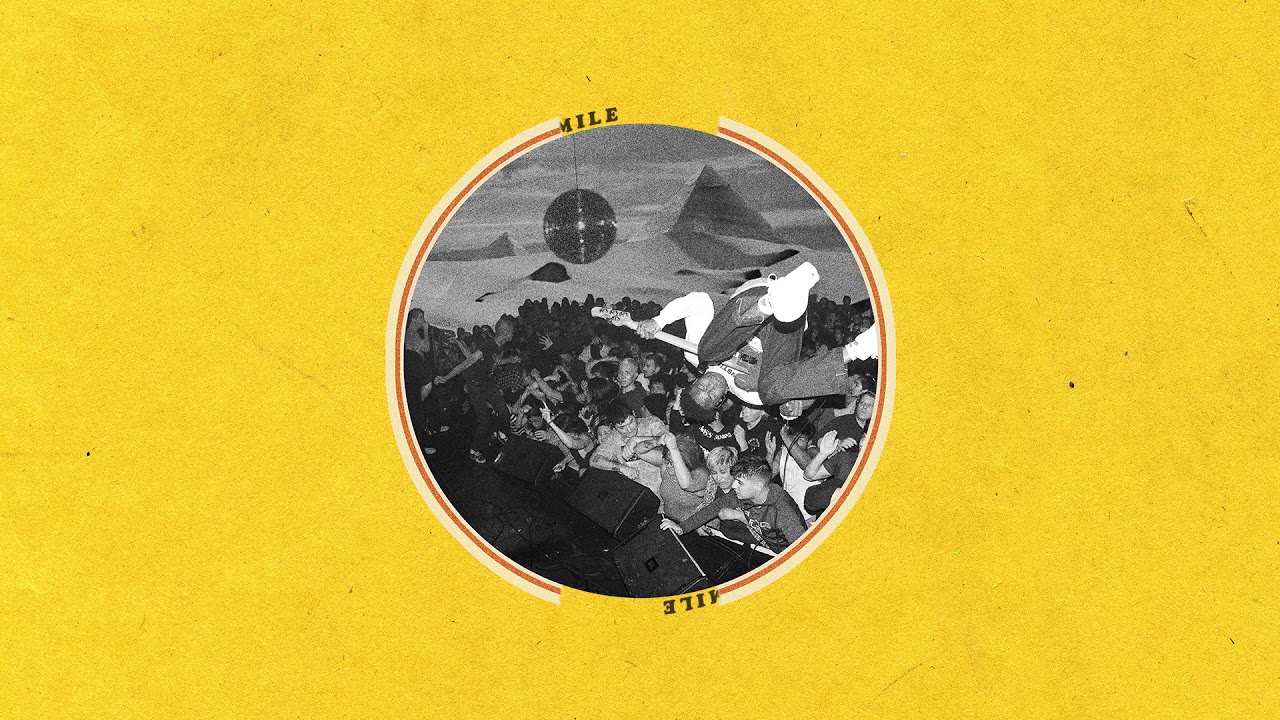 never heard of Helena until they announced their reunion last year or whenever it was and everyone was talking about this song all of a sudden like it was the most famous thing they’ve ever done. not entirely convinced it actually exists.

teenagers is an acdc song

This is the best Helena anyway 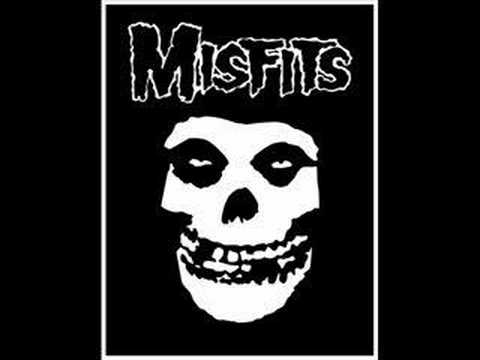 it’s not really, but I have a big soft spot for it.

misfits are owed a huge cheque from mcr on the whole really, just an extremely watered down version of their music really