🎵 How Good Are They Really 🎵 Nine Inch Nails 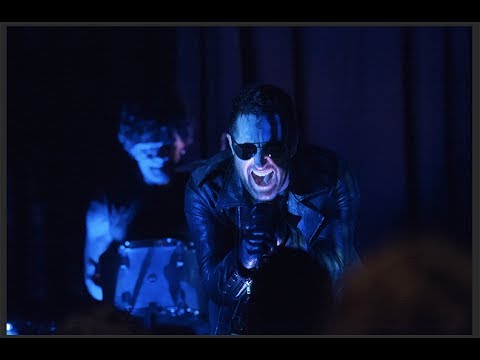 Honestly, not his ‘best’ song but the production and they way the chorus hits is just so glorious in We’re In This Together hence it gets my vote. 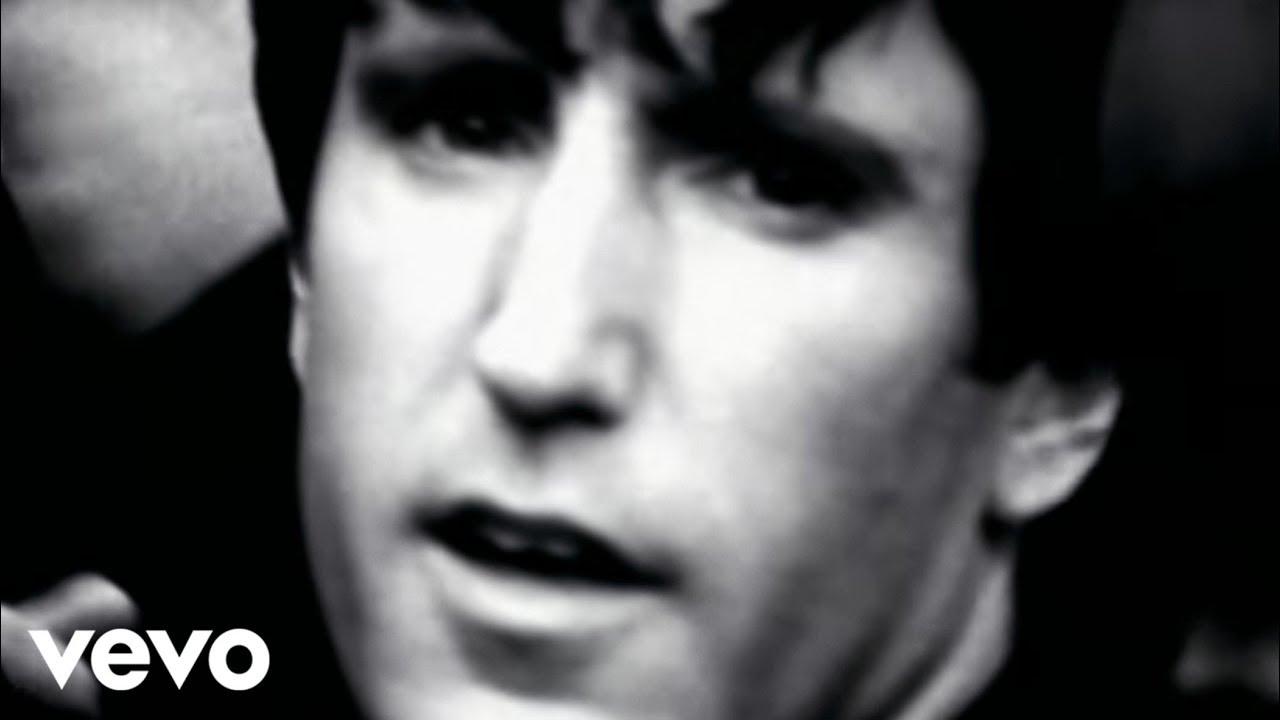 Probably a 4. I really love the production of most of this stuff but I don’t often find myself loving the vocals and lyrics as much as other aspects of it.

Always really liked this one. The way it resolves at the end, and then more faintly turns back into the darkness. 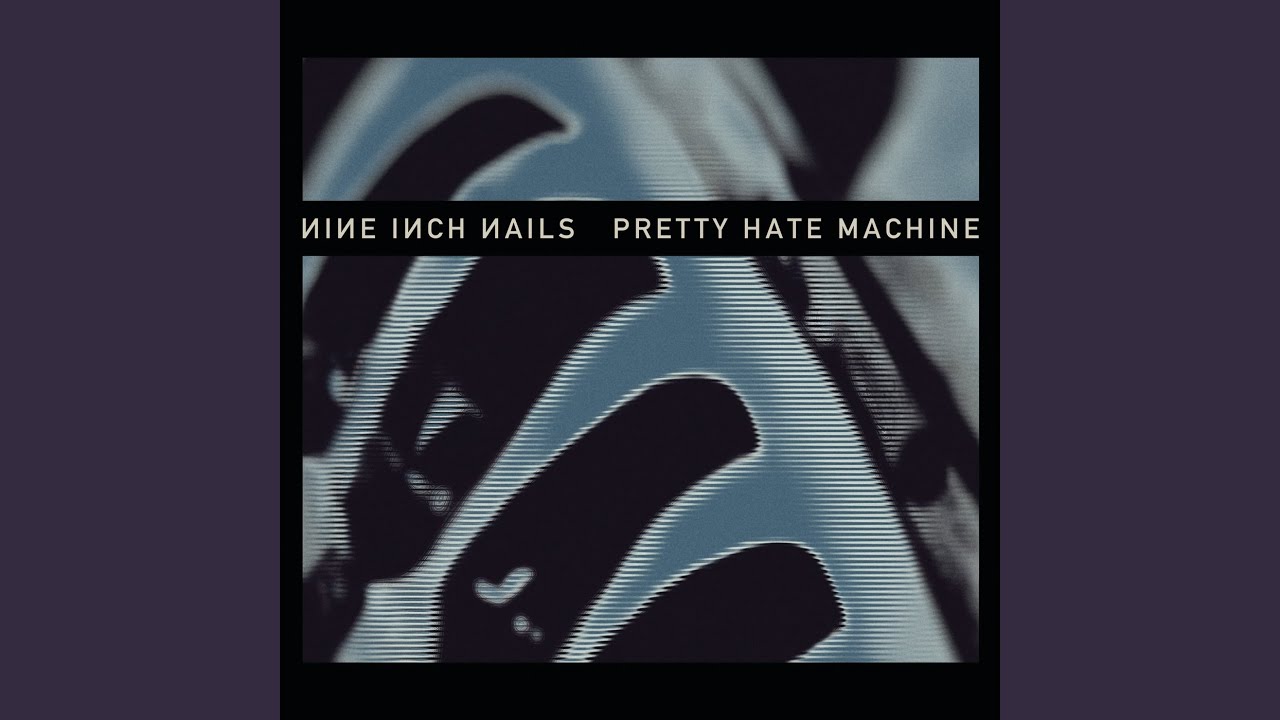 Will expand further on this. But 5.

Only ever really listen to broken, but like it a lot.

The Fragile and The Downward Spiral are 5s. Everything else is… variable, so I’ll go for 4 overall.

All The Love In The World is outrageously good.

With Teeth is their best record but they have at least four classics.

Absolutely itching to see them live.

Getting better with age.

They’ve done 7 albums since With Teeth? Where’s that thread about the alarming passage of time…

This is my kind of HGATR! Will post more thoughts later, going to treat myself to a bit of a relisten to some NIN while working this morning.

Sometimes I think I like the idea of nine inch nails more than the actual execution, but still went for a five. The downward spiral is close to perfect

Probably one of the biggest bands i know pretty much nothing about.

Never got into the first couple of albums because on the whole I don’t really like ‘industrial’ music. I think that maybe the name and what I’d read about those records made me expect something really extreme and intense, but to my ears they’re just… not.

However I loved The Fragile when it came out. Have only really listened to a few bits and pieces since then, but I think I prefer Reznor’s soundtrack work to his stuff as NIN.

Might explore some of the more recent stuff before scoring.

Definitely a 5. I don’t really see a massive decline in quality and God Break Down the Door was an intriguing last single, keen to see where ‘they’ go next.

Exactly the same. Kinda wish I had been more into them as a teenager

I think I dismissed the early stuff as it felt contrived to me - probably mainly because of the expensive videos but I think there was also a big theatrical and performative aspect. Felt like a very Hollywood/big business idea of what is dangerous, that then got even further commercialized by the likes of Marilyn Manson.

I don’t have anything against that theatrical aspect, it just tends not to be for me.
Haven’t listened beyond The Downward Spiral.

Amazing how influential that sound has been in the last 30 years in a lot of very mainstream music including soundtracks, adverts, incidental music etc.

I’ve actually recently really got into some of his soundtrack work, although it has to be said it’s the stuff that sounds least like NIN.