And a selection of singles

Thank you to everyone that’s voted and contributed to these threads over the last 149!

Thanks for running them. They’ve been a highlight of the site.

Thank you Funky for setting these up and running them! Easily some of the best threads on the forum

Thank you for these threads! Been great during lockdown, got me listening to lots of things I wouldn’t otherwise

Thanks, Funkman. You’re a legend

Beck. 4. Where it’s at takes me back to being 15 and singing it in French lessons with my best mate Steve, Odelay sounded like nothing i’d heard before. Sea Change is a masterpiece. Hit and miss with some albums but when he’s on form he’s amazing.

Beck’s a weird one. I loved Odelsy at the time and I really liked Midnite Vultures too but I’ve drifted apart from him over the years and can’t remember the last time I listened to him. To my ear there’s always a faint trace of insincerity and shallowness in what he does and that’s something that I find completely distancing. 2.

I like the idea of Beck a lot. Specifically the Midnite Vultures/Odelay stuff. Just doesn’t quite hit like I feel it should. I mean sometimes it does but oftentimes nah.

My fave Beck is Sea Change Beck tho, back to basics. Rinsed Morning Phase when it came out, really love it.

Thanks for the good times, Funky!

Beck is an odd one, someone I’ve never really gone back to over the years even though some of the records were super fun to me at the time. Was always great live too. But then there’s the Scientology 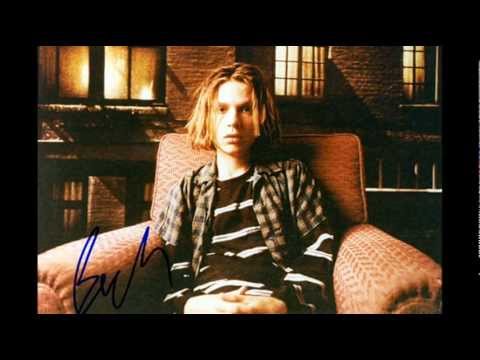 I’m going with a 4 I think. Odelay is fucking great and was a really important thing for me to hear amidst all the britpop when it came out. I fucking love Midnite Vultures and Sexx Laws is one of the best songs for dancing to or dropping into a lull in a DJ set. Honestly though, I don’t think I’ve actively heard a note he’s written since Guero, just hasn’t piqued my interest for some reason. Also a scientologist.

Going to have to defend him on the Scientology bit. He was one as his parents raised him as one, was in it as an adult but isn’t anymore. 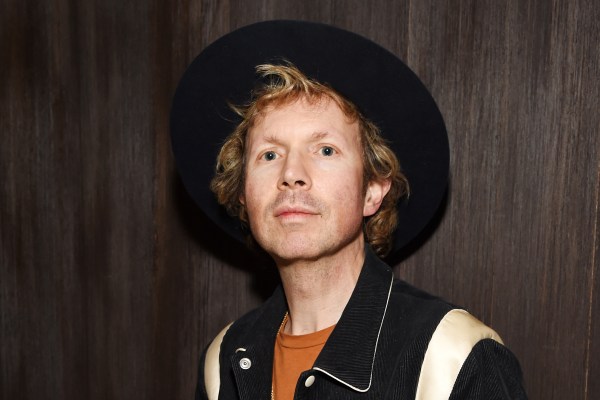 Beck Reveals 'I'm Not a Scientologist' in New Interview

“I don’t have any connection or affiliation with it,” singer says of controversial organization

Beck’s a sure thing 5 for me, one of my all time favourite artists.

First heard him on music television in the early when I was around 13/14 with Devil’s Haircut, and bought Odelay off the back of it. I basically just enjoyed the shouting at the end of the song so was not expecting the multi-genre grab bag that makes up that album, was absolutely thrilled by it. Fundamentally expanded my music taste and became ‘my’ artist that I would talk to all my friends about. It’s been a delight following his career and genuinely never knowing where he will go next.

It’s a shame people seemed to go off him in the mid-2000s because I think things like The Information and Modern Guilt are some of the best things he has done, this track off the latter is amazing: 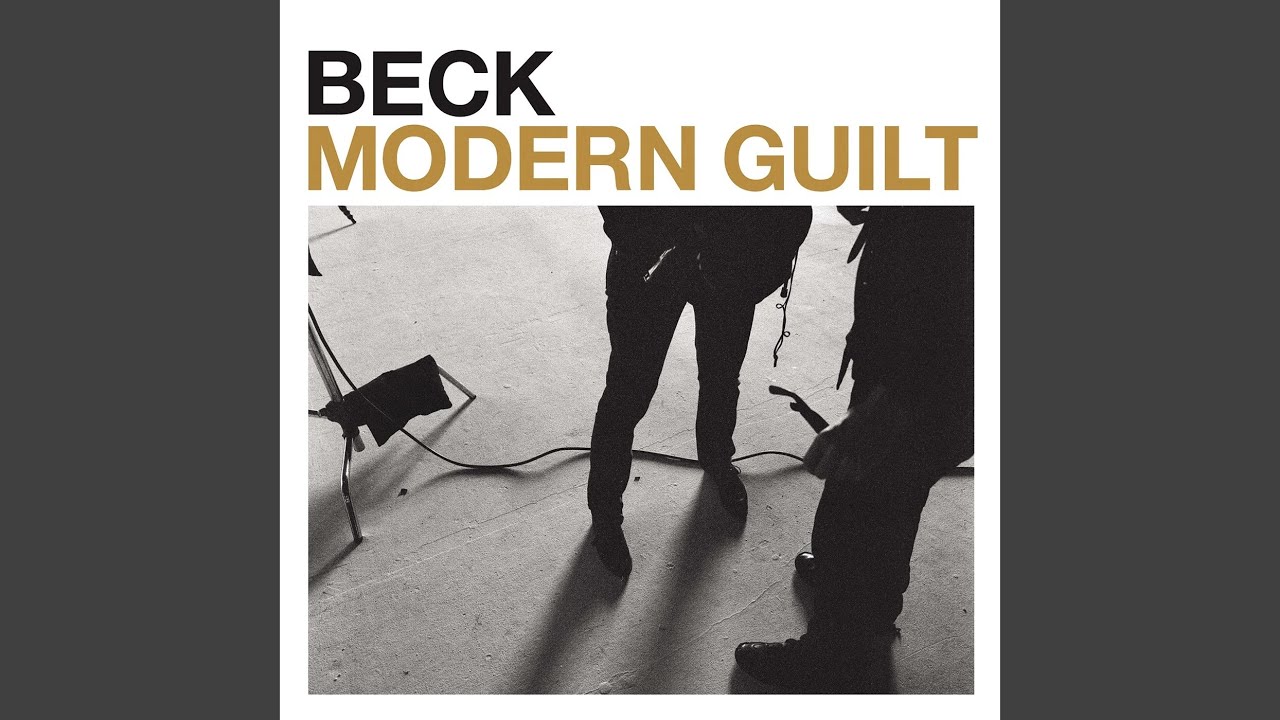 I would be lying if I did not recognise he has come off the boil a bit this past decade, but there are still some treats to be had in the last two albums. Up All Night, Wow and Dreams are all great fun and Hyperspace works well as a synthy counterpoint to Morning Phase (if you remove Saw Lightning).

Had a lovely drunken night with some pals recently who I didn’t know were Beck fans. We listened to the whole of Odelay and ended up buying tickets to his show (hopefully) next year. 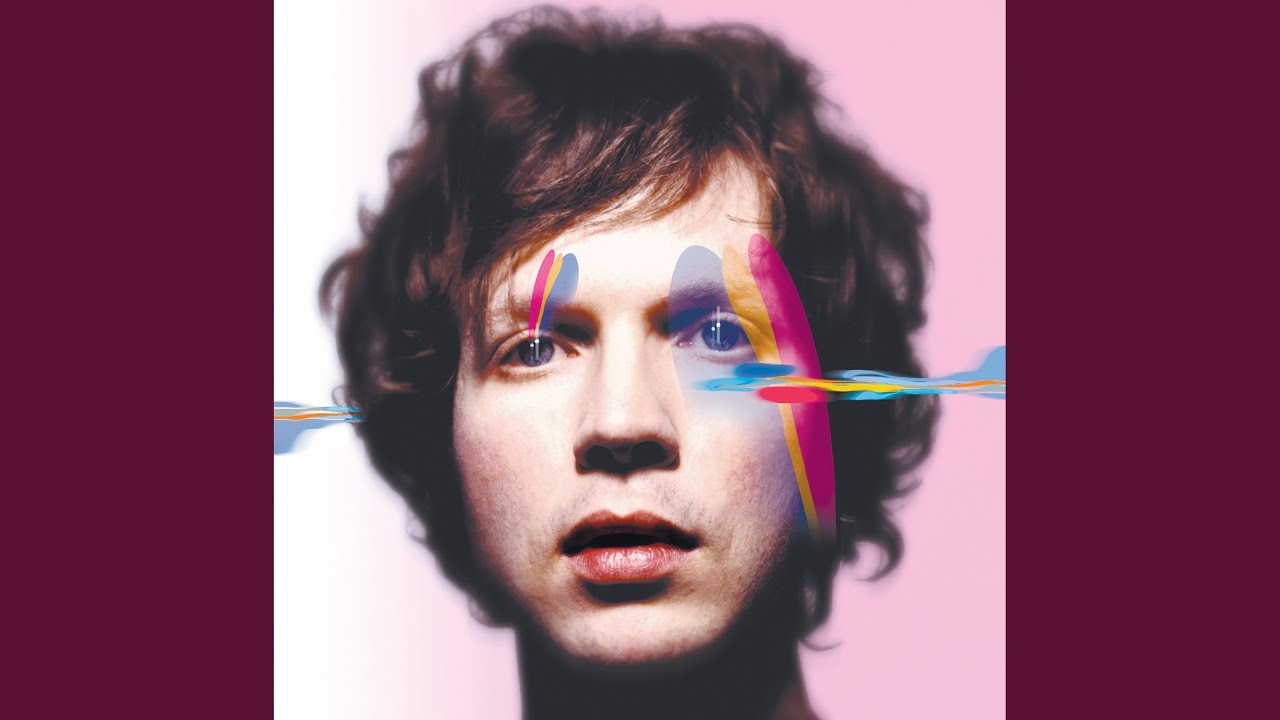 Not an ATD but I’ve liked pretty much everything I’ve heard by him and I really should have listened to more of his stuff (I only know Mellow Gold, Odelay and Sea Change). A high 3 point something rounded up to a 4

Love him, but have no time for his mopey stuff like Sea Change or whatever the one that won him the Grammy was. Love it when he’s daft.

Modern Guilt is his most cohesive album, big fan.