🎵 How Good Are They Really 🎵 Paramore

“Hey, the_respect_wanter in London, you got this!!!”

Might have to listen to After Laughter then, didn’t think it would be running away with it like that

Riot is good pop punk, enjoyed the S/T a good amount as a slightly more “mature” sound, Ain’t It Fun is excellent

Put it this way, if Paramore were involved in HGATR300 last week, there’s a very real chance I would’ve thrown all 10 at them. They are brilliant.

Like most people in the UK, the introduction was Misery Business. I actually skip it quite often when I’m listening Riot! because it’s almost too big to fit between Hallelujah and When It Rains - both of which I adore but they gently soar rather than banging their way out of the speakers like MB. Above all else though, Misery Business put everyone else in the sphere of pop-punk on notice, Hayley Williams has a voice for the fucking ages,

I think I rated Riot! as my second favourite album of 2007 (behind Burial’s Untrue), which caused some raised eyebrows on the old Hope of the States board. It’s held up beautifully though. I then went back to All We Know Is Falling, which has some really good songs and the ingredients are all there. It might however be one of the worst produced guitar records I’ve ever heard. Seriously, it sounds like it was recorded by the band crammed into a chest freezer rolling down a hill.

They were back a couple of years later with Brand New Eyes which is absolutely my go-to Paramore album. It’s perfect. The overall length, the sequencing, the only exception and it’s oh so endlessly replayable. I can’t articulate much more about it.

When they released Now as the first pre-album single I was pleased but a little underwhelmed. Little did I know that Paramore would follow it with gospel, post-rock blowouts, drum solos and the kind of absolute sing/scream to the stars, tattoo the lyrics on your own eyeballs, life-affirming songs that are easy to attempt and so hard to perfect. Songs like Last Hope. Seriously… 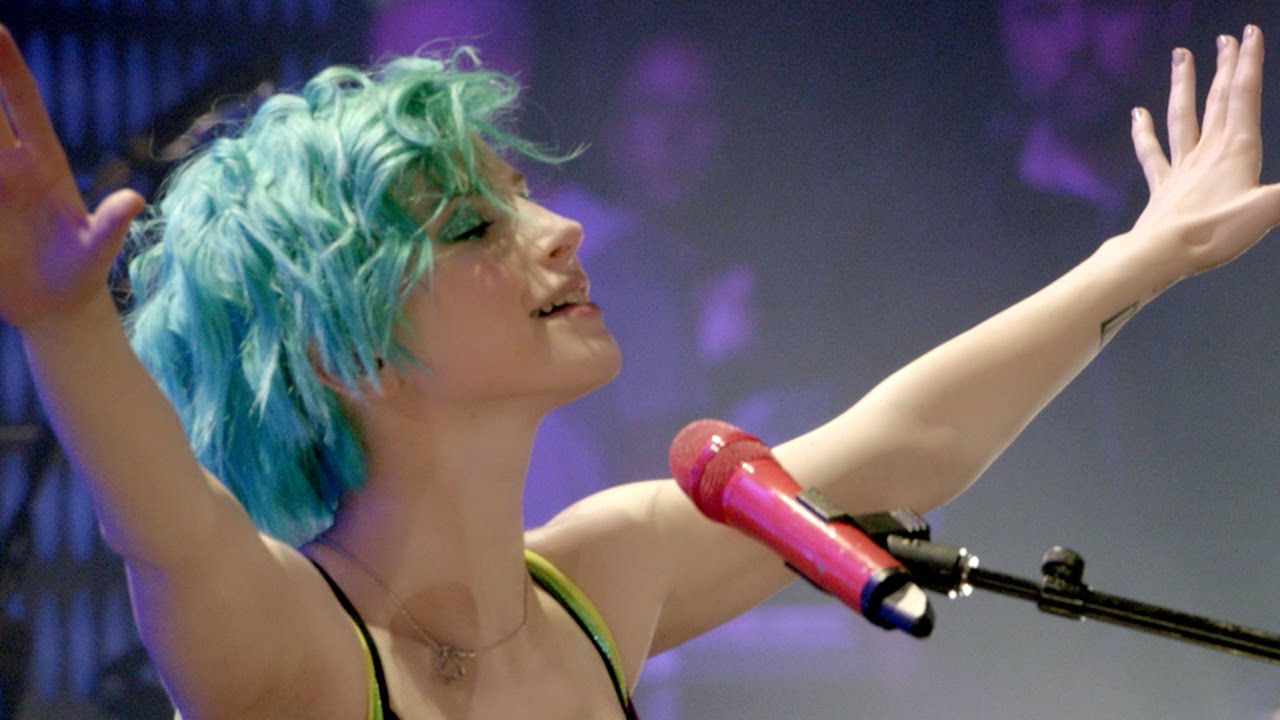 After Laughter is a step even further away from their pop-punk roots but it’s still absolutely wonderful. It bounces and bursts in colour in ways that are quite different to what came before.

And then Hayley went solo and it just… doesn’t do much for me?

Also, @Funkhouser are Hope of the States on the list?

Going to abstain I think. Tried brand new eyes and the self titled once each and think I enjoyed them but for some reason never revisited.

Might stick one of them on today and pass down my judgment.

Never knowingly heard them. When did they hit the “scene”? I mean I’ve spotted them on Reading/Leeds lineups over the past 10(???) years, but I’ve only ever glanced at that to see how far out of touch I am with the kids more than anything.

I did listen to that recent Hayley Williams album, although I didn’t know who she was. Didn’t do much for me.

Also, @Funkhouser are Hope of the States on the list?

Erm, of course they are.

Love their self titled album and like their others but not as much. Great live though. 3/5 for me overall but 5/5 live.

They had quite an organic growth, first album had a few singles which got decent airplay but nothing groundbreaking, then Misery Business came out in like 2007 and it was huge and they just went from there

The second solo album this year was superb too. Contender for my album of the year again.

Paramore remain one of my favourite bands. They take just enough from Jimmy Eat World and The Smiths with a dash of modern indie, and dollop of classic pop, and swish it all around into this delicious black smoothie with crunchy purple candy. Melancholic, snarky, and ain’t it fun!

Did they ditch misery business completely because of the lyrics or just change the offending lines?

They’ve been on there since the start tbh, waiting for the right time.

I assume from the photo that this would be a 1 if I knew them but I’m trying to grow as a person so I’m going to stop voting low for acts I’ve no intention of listening to and abstain instead.

They ditched it, which makes it rather disappointing that it’s still the go-to song for DJs across the land, and also seems to be the favourite song on the poll too.

The last tour they played it on, Hayley gave a speech about it and I’m reasonably sure, she’d stopped singing the worst line long before.

They completely changed the lyrics and renamed it ‘Good 4 U’, and released it under a pseudonym, Olivia Rodrigo

Taylor should join us in the Gear Wanker thread 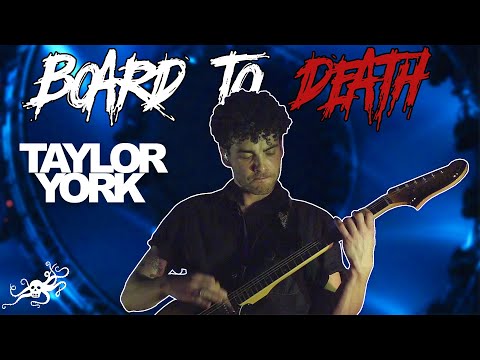 Good 4 u is better

Yikes. Just had a Google of the lyrics.

I agree tbh, I’d say Misery Business was one of my least favourite Paramore songs, never really liked it