🎵 How Good Are They Really 🎵 Paul Weller

Now is this your jam? That’s a one out of five for me, Clive.

I think that Stanley Road was maybe the fourth or fifth album I bought on cassette tape. I think he spawned (or certainly enabled) a whole bunch of turgid crap around the mid-90s but there were some decent enough songs on both Wild Wood and Stanley Road, that I’d probably happily listen to while decorating. So I’m going for a 2

The Jam were a pivotal band for me growing up, rather like Madness, but an angry version, (I absolutely love Funeral Pyre). When The Jam folded The Style Council seemed to fit the time, mood and politics of the nation well, their Soul injection worked, which was kind of surprising.

Then, everyone thought Paul Weller was done as far as I recall. Then in the really early days of his 2nd solo album being out I remember a mate having it on CD and asking him Paul Weller? with a raised eyebrow… and he was like yeah, it’s a great album, it’s like Neil Young with Northern Soul. I actually thought he was joking, but he was right. It was a slow burner of an album and word of mouth was good. I think it works well as a morning coffee record and that it deserves the sales it achieved.

He’ll get a panning on here, but Wild Wood is a very good album. He’s released a huge amount of albums and I genuinely think that reflects that an artist does what they do because they organically need to move on and keep creating.

Can’t say I’ve heard much more than Wild Wood and don’t think I need to either. Stanley Road was well poised timewise next to the soaring success of Oasis, but it’s the album I feel that got him his DadRock label which he may never shake, which is in some ways a shame. 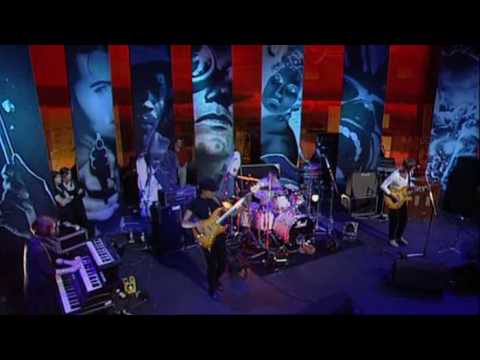 Think he’s more interesting then he’ll get credit for here - I don’t suppose many other artists on the leaderboard have tried to make Ethiopian jazz records or experimental tape music in their sixties. Probably not someone I would ever choose to listen to, but one I can think isn’t completely dreadful

I’ve encountered him in real life twice. I did an instore PA with him once in Dublin (which weirdly Peter Kay tagged along to). He was a friendly dude, not like his grumpy reputation. If you ever meet me in person I can show you how he shakes hands. It’s not what you would expect,. Then a while later I was at an Arctic Monkeys gig in Tokyo and he was stood next to us. Gave no sign of recognising me from a fleeting encounter eighteen months previously. These people get a little bit of fame and it all goes to their head and they forget the little people who put them there, eh?

Feel like he gets a lot of stick that should really be aimed at his fan base. AFAIK he’s never really said anything bellendy, has a handful of really good songs and like the tone of his voice.

Thank you for listening to my lukewarm defense of Paul Weller. 2.

He can have a 2 because the song Wildwood is passable, and because he’s clearly not as bad as Ed Sheeran.

Weller was my second ever gig (Plymouth Pavilions with my mum, Noel Gallagher supported him doing a solo acoustic set) and I used to be really into him at one point then kind of moved on. Like MLH said, a bit more interesting than he gets credit for, but still responsible for some very dull music indeed. Still stick Stanley Road or the greatest hits on sometimes and a couple of his newer records were good. 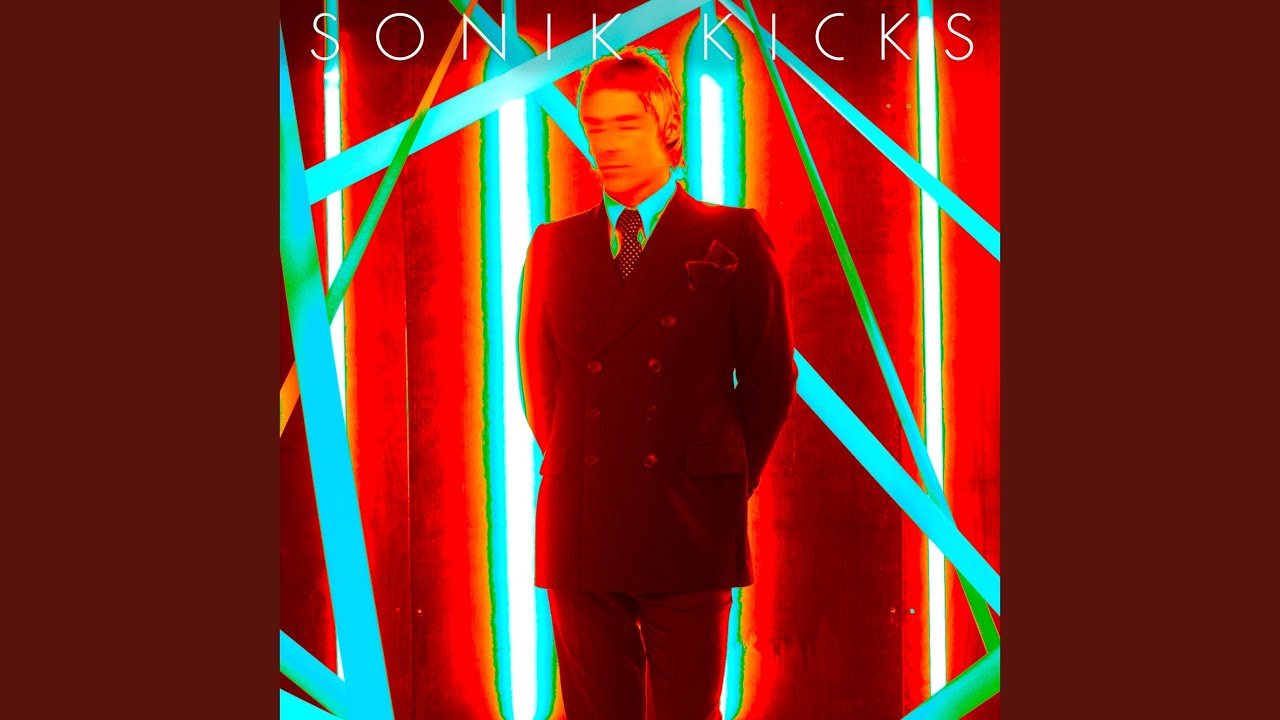 Kind of like the musical equivalent of Spam for me. I like it, not sure many others here will, never gonna put it on a fancy dinner party menu but a solid sandwich nonetheless. 4/5.

Boarderline 1/5, but going with a 2/5. He’s just about fine. A lot of my issues are more with the Paul Weller lookalike fans tbh.

Had the misfortune to somehow hear one of the singles from the latest album, it was an almost beyond parody turgid Weller cliche.

Wild Wood & Stanley Road were a bit inescapable at the time and just seemed really lumpen.

But, unlike many artists probably considered his peers, he seems to have maintained his love for music and not just regressed into some sort of weird nostalgia for the music of his yoof. Which is surprising given his image.

Boring as fuck, bog standard dad rock. Seems to have released the same record continuously for thirty years. Jam were v good though, I guess that doesn’t count here, so 2.

Changing Man is a tune

Jam were v good though, I guess that doesn’t count here,

It counted in The Jam thread we did!