🎵 How Good Are They Really 🎵 Phil Collins

So take a look at this now…

Your Friday thread then;

And from the Hits compilation:

The absolute worst. Room 101 stuff for me.

Absent-mindedly clicked You Can’t Hurry Love in the song poll before realising he’s not the Supremes.

Don’t really like any of the few of his songs I know but in a 2 rather than a 1 way. Assume he might have some good deep cuts that I’ll check out if anyone comes into bat with some.

Was thinking he’s not that bad, used to enjoy some of those albums when I was a kid and they were on in the car, maybe I’ll give him a three, he’s got some decent pop smarts and an ear for an arrangement.

Then I looked at that list of singles and ooof there is some rubbish in there. Still think he’s better than a one, but not sure I can go higher than a two.

“Ah, no work and a relaxing day ahead!” he thinks to himself. “I’ll just check in on my pals on DiS. Say hi to the daily thread, maybe see who the HGATR thread is abou-“

When i was a teenager, in the 90s, the music i would listen to tended to be described, whatever its actual sound, under the vague genre label of ‘alternative’.

This used to wind my dad up. “How can you be listening to alternative music? What does that even mean? What’s it the alternative to?”

The answer, of course, is Phil Collins.

He’s written some great pop songs but sweet jesus! The bad is so terrible it’s not easy ignore.

Against All Odds is brilliant

A one. Fucking shit.

Also every single album title is a winner

Shite, but gives a reason to post this in tribute to the late Gilbert Gottfried 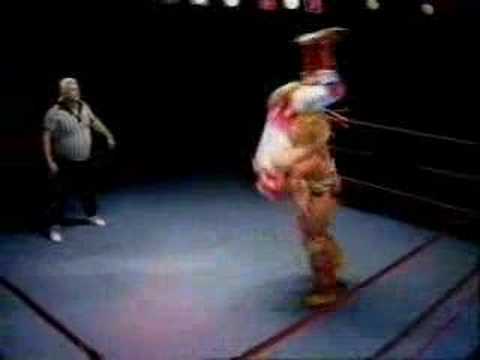 5/5 for Take Off Your Pants and No Jacket Required

1/5. The 1est 1 I’ve given since Queen or RHCP. Manages to suck any life and emotion out of every song he touches. He should be in prison for his version of You Can’t Hurry Love. Also seems like garbage as a person too. Worse than Ed Sheeran. 1.

1, one of the worst ever

One thing I find genuinely baffling about him is how he manages to make songs seemingly utterly bereft of any discernible tune or instrumentation.