🎵 How Good Are They Really 🎵 Placebo

Those lyrics don’t stand out as being especially bad compared to their other stuff. I mean pretty much all of their lyrics are rhyming dictionary nonsense: it’s their weakest point definitely.

I think that went with most British bands of that era who were similarly popular. Catatonia, Shed Seven, all those midweight late 90s bands. 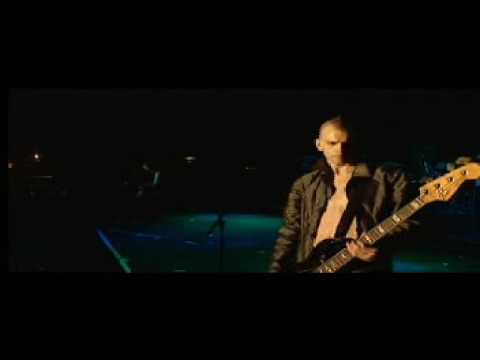 remember my cousin once telling me he was really into a band called Place Bo.

There was a lad in my class at school who noticed that all the popular kids had the nine inch nails logo in tip ex on their pencil cases. He used to go around loudly proclaiming how much he loved “nin”

Brian Molko’s voice really grates for me. 2, because there’s obviously something something there, but I can’t get past it.

They’re a 5/5. It’s not objective, but it’s the only possible score.

As an autistic, bisexual, dysphoric person with several mental health issues who grew up in mid-Warwickshire in the 90s/00s, certain things become second nature after a while. You learn to sand off your edges in order to fit in with people, just in time for them to require you to shapeshift again. It’s a neverending process of clinging onto a crowd that doesn’t know the real you and doesn’t care for the effort you’re putting on for them. You are forever chasing a resemblance of belonging that won’t ever last for long enough to be comfortable in your own skin, in case you have to rebuild, repeating until you reach a point where you just can’t keep going on.

I found Placebo through “The Bitter End” video being played on CD:UK. They looked like aliens. They had to be aliens, because people around here didn’t look like that . Music wasn’t exciting like this. They induced feelings that I couldn’t get from the media that was accessible to me in 2003 - the Evening Session was probably as eclectic as radio listening got for me at the time (pre-DAB), my parents were yet to get a Freeview television (they have never had a cable subscription, so MTV passed me by for the most part), and dial-up internet, plus a shitload of paranoia about downloading viruses, meant that the likes of Napster were off grid. I didn’t have much in the way of cultural precedent for a band like this, and I really didn’t have any idea of how they would make me feel. The effect was enormous.

Through this band, I found a sense of self that I could actually help fix into place. The impact of exploring the branches in their musical tree was profound on my listening habits, then later on the music I make now. Via the band’s forum, I found some of my best friends in some far away places. Through the best of those friends, I met the love of my life. They are singularly responsible for the happiest moments of a very confusing, shapeshifting existence and inform a lot of things that I recognise as good qualities in myself.

I can understand why people might not like them. The voice, the rhyming dictionary lyrics, the image - there is plenty that might turn away the casual observer. (Some of the fans too, but that’s for another post.) Even I think that there are some songs that actively besmirch humanity, particularly from the post-Steve Hewitt era, and I’m not sure they’ll reach the heights of the first five records again. It will never be in the top flight of the “real cool” - the end-of-year-lists-artists for whom solemn nodded appreciation is too much of a try hard reaction, and I’ve made my peace with that. They serve another function.

That said, some of the criticisms can be a bit reductive. The lasting impression of the band based on their breakthrough in the '90s makes them an easy target for soft jabs that completely dismisses what still resonates with their fans now - the songs about homes of trauma and abuse, numb escapism in boring places, battling severe mental health conditions, not meeting the expectations of respectability thrust upon you. They are a band that connects to people from “It couldn’t happen here” neighbourhoods who know that it clearly can. To these people, they are lifesavers. They are openly inviting to marginalised people who tend to find this band when they need them most.

I don’t expect this to win over the unconverted. This is more a reminder to myself of what I love about them at their best, and there is a lot of that to love.

TL;DR - band has incredible effect on my life and others, may also do the same for yours.

I like brad woods production on the first album.

weren’t heavy enough for me at the time.

I think Molko’s lyrics and delivery are integral to their sound. Maybe his rudimental rhyming is part of the reasoning behind why I (and many others it seems) lost interest over the years but at the same time I can’t imagine a version of Placebo where Molko’s lyrics are dramatically ‘improved’.

I don’t see how a song like Every You Every Me could work to the same extent without those lyrics.

I was always felt the simplicity of the lyrics opened the doors for those hooky melodies that just wouldn’t exist otherwise. Well that’s what I convinced myself back in the day at least.

Since 2015, Placebo perform as a duo with four additional live musicians on stage.

I mean… what do they all play

Posts like this is what makes the HGATR threads brilliant. Really great read, makes me wish they meant as much to me as they clearly do to you. I’m glad you found them when you needed them!

I think my fondness for Spite & Malice stems from that very performance. People may dislike the song and the recording of it certainly doesn’t come in any way close to capturing this but witnessing that performance live was one of the most exhilarating moments of live music I’ve had he pleasure of seeing first hand over the years.

I was listening to Every You, Every Me the other day and was thinking that they could do with at least one additional guitarist. Could do with a bit of extra crunch in the chorus 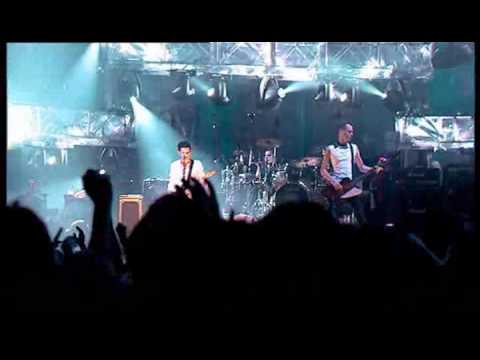 god damn, brian molko’s ability to make his guitar sound like it’s suffering will never cease to amaze. this is awesome

not familiar with s/t, giving it a whirl now

this is a tune 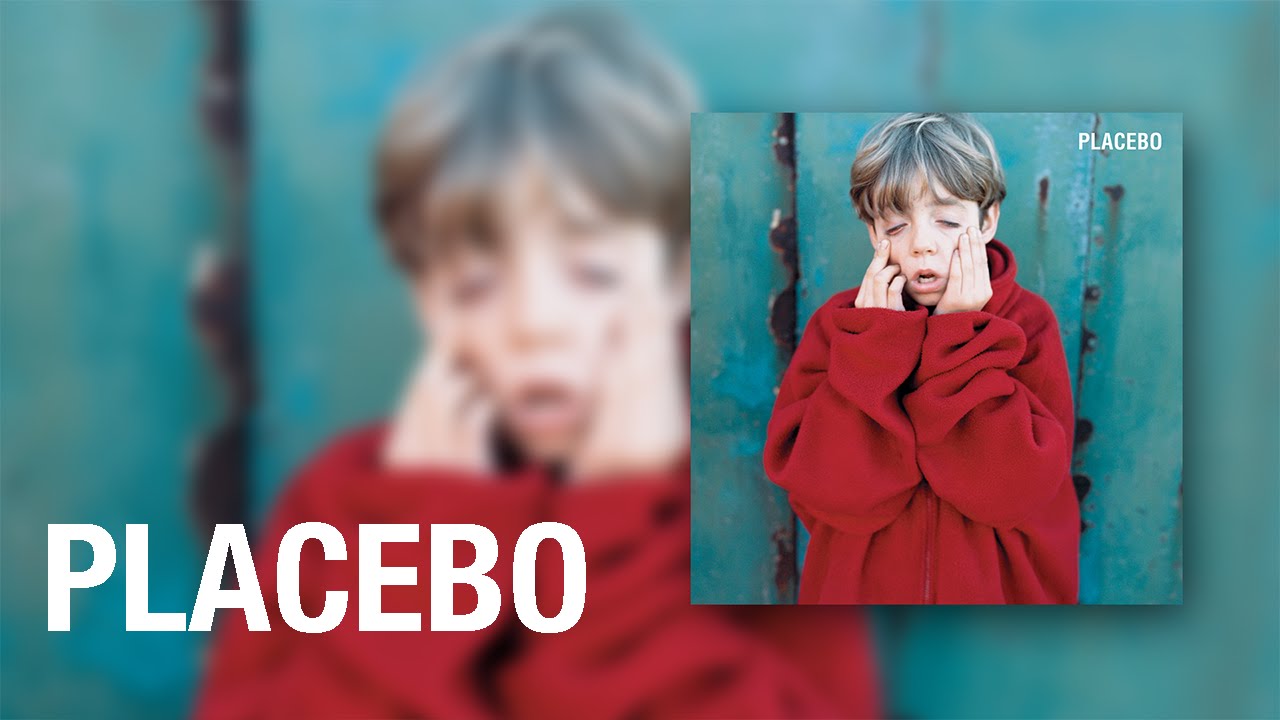 They have had an extra guitarist as of 2009. If anything, there’s too much crunch.

Most recently in the live band:

I hope this doesn’t come off as condescending but the thing is, their records actually have loads of guitar. It’s certainly more than the 3-piece they were playing as at the time (by 2009 their live band was at least 5 people IIRC) so what you’re hearing is a production choice rather than a limitation. Weirdly, despite being into bands who FILLED their mixes with guitar overdubs I always quite enjoyed the minimalist style on that song

No that’s fine, it was more of an impression than a detailed analysis of their production. What I mean is: in that song, there’s barely any contrast between the first and second half of each verse, just this chugging rhythm guitar. Compare that with a song of a similar era (e.g. Little Discourage by Idlewild, which is quite similar structurally) and there’s that lovely distorted guitar in the chorus.

yeah, big agree. wouldn’t be surprised if there is a US radio mix somewhere where the guitars sound huge on the chorus!