🎵 How Good Are They Really 🎵 Prince

Right then, time for one we’ve all been waiting for.

Unbelievable, Queen should be bottom of this list forever. I’m disappointed.

So here we go then, Prince. What do we reckon?

Lots of albums to choose from

And even more singles (taken from a compilation, I’m not typing 102 song names out)

Just the most ludicrously talented bloke and that middle run of absolute gold makes up for the dreck after.

Out of Offices on and calendars clear for the rest of the day DiS.

Only heard Kiss maybe 2 years ago, could not believe it was from the 80s, the production was so crisp and direct, amazing hook and vocal delivery!

Head is the funkiest track ive ever heard and contains the greatest synth solo of all time.

Purple Rain is amazing despite the bad/overly long solo at the end.

The guy pretty much single-handedly saved an entire decade from being crap.

Then SO MUCH SHITE to follow it’s incredulous. Amazing how many of his albums came out in the late 00s/‘10s that nobody gave a shit about. Terrible quality control, so have to bring it down one point.

Weirdly was just sat eating breakfast with the 1999 record I bought from yesiamaduck as this thread came up.

I’m very late to the party with Prince. The production style put me off for years. Purple Rain proved the perfect entry point when I got past that and now I’m slowly working my way through his back catalogue. So much going on on his records, it’s too overwhelming to try and absorb too many at once.

Awesome to have someone as big and great as Prince as yet relatively undiscovered for me to keep exploring - like finding a new continent or something?

5, all day long. Astonishingly gifted, yes there’s a fair bit of shite, but when the best is some of the best music ever made, it can be ignored. Could have picked about 10 things from the song poll. Starfish And Coffee deserves an honourable mention too. Going to listen to a lot of Prince today.

No need to explain.

So many wonderful moments

Disc 2 side 1 of sign o the Times is a particular highlight for me, check out this run of incredible, slightly wonky pop

Or Nothing Compares 2 U tbh.

His version with Rosie Gaines is much better than Sinead O’Connor’s. And there’s Sometimes It Snows In April too. I love Prince.

Not even the best song he gave away

That skinny motherfucker with the high voice was the best ever. 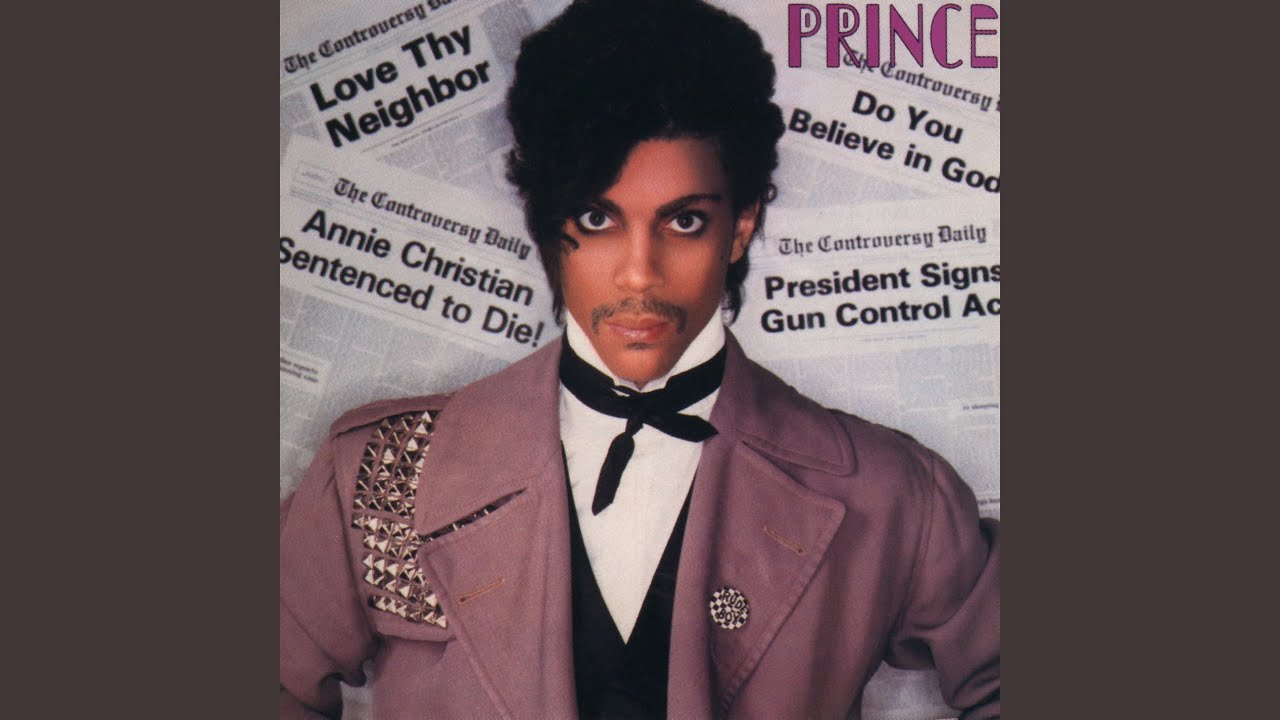 Coming off the back of his first two albums (tight funk/soul/RnB infused albums which are great but clearly a man finding his way through his own influences) he goes on a transcendental run from 1980-88: Dirty Mind, Controversy, 1999, Purple Rain, Around the World in a Day, Parade, Sign o’ the Times, Lovesexy. The fact that a lot of the time he was playing every instrument doesn’t make the records any better, but does make the achievement all the more remarkable. Running through the Minneapolis drum-machine funk sound, to the pop-funk-rock behemoths of 1999 and Purple Rain in the middle of the run, then psychedelic pop on Around the World and Parade, then basically everything on Sign o’ the Times (which is a magnum opus to end all magnum opuseseseses). 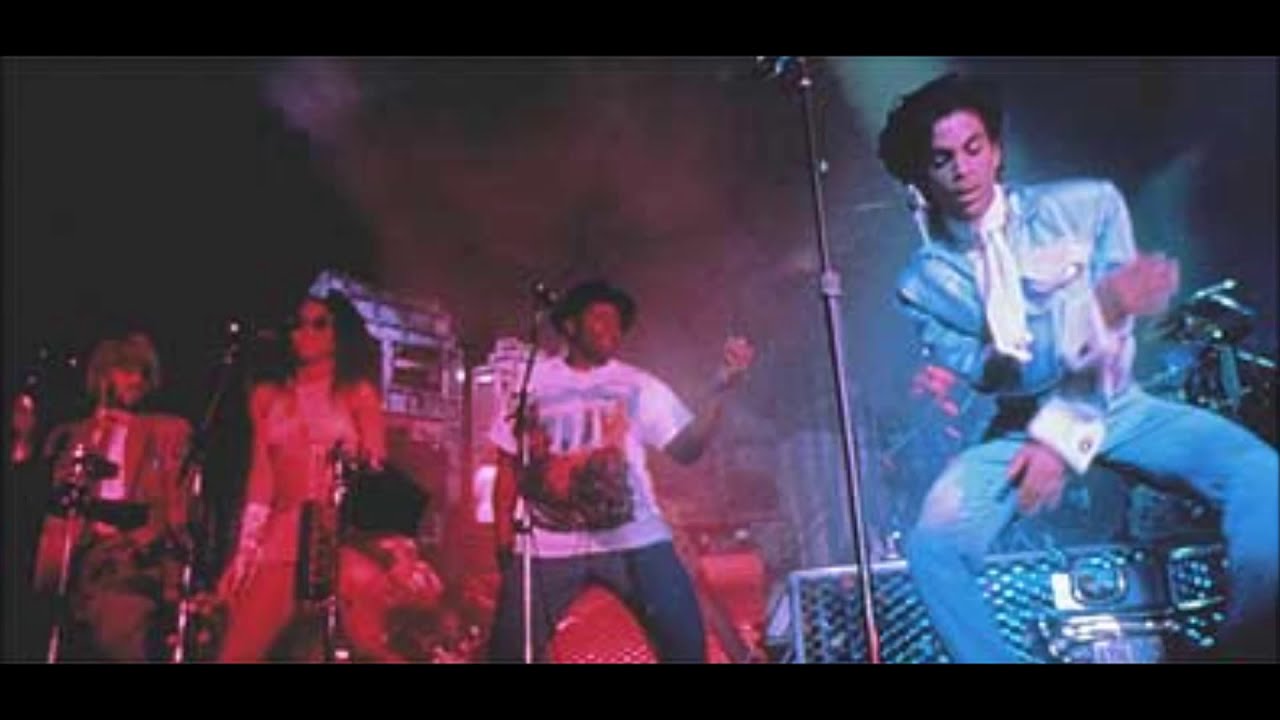 On top of that he’s writing/performing/producing material during this period for The Time (the self-titled album and especially the next two, What Time Is It? and Ice Cream Castle are so good), Vanity 6 (Nasty Girl obviously a huge influence on loads of RnB to follow) and others, doing jazz-fusion albums with Madhouse and throwing songs like Nothing Compares 2 U out to The Family. 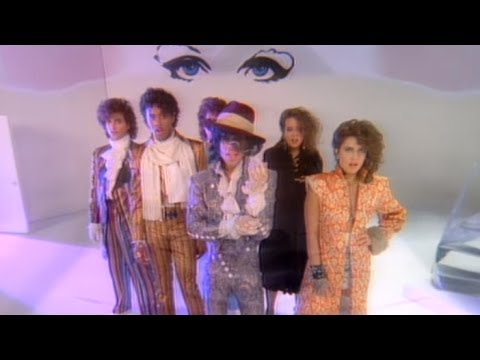 On top of that he was making films (Purple Rain is a hugely enjoyable watch) and becoming the greatest live performer on the planet.

I was lucky enough to see him live twice, and on both occasions he was pulling off stuff outrageous enough to make me burst out laughing during the gig. Walking down the love symbol-shaped stage in high-heeled boots at the o2 playing a bass solo during Black Sweat, or in Glasgow finishing a run of Controversy, 1999 and Little Red Corvette then going up to the mic and starting the next song a capella: “It’s been seven hours and thirteen days…”. Wave after wave of euphoria at those gigs. 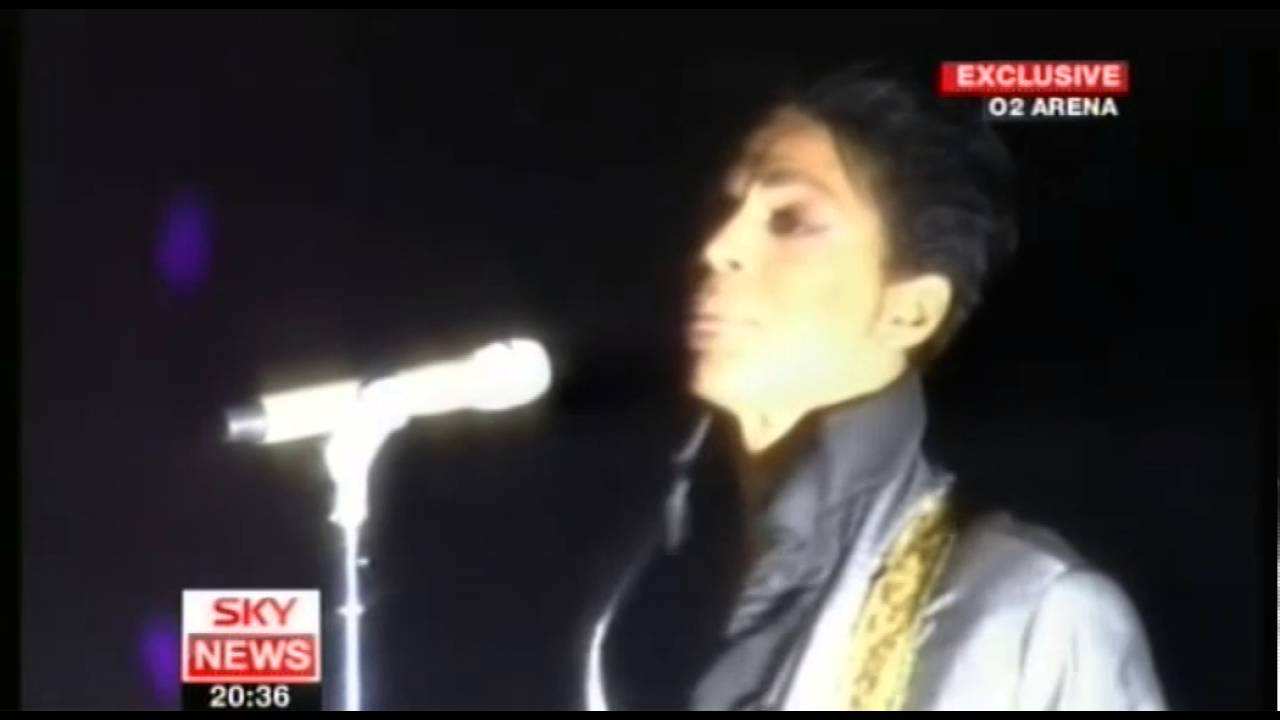 Just absurdly, outrageously talented. Technical ability isn’t something I generally care about, but when it’s married to that imagination, then there are no limitations. Incredible voice (him screaming e.g. at the end of The Beautiful Ones is my favourite sound in music), incredible musician (I don’t care for guitar solos generally, but I care for the Purple Rain solo), incredible showman (watch the Sign o’ the Times Live film if you haven’t seen it), incredible songwriter, incredible producer, incredibly prolific. At one stage changed his name to an unpronounceable symbol, which is 10/10 solid gold pop star behaviour. Legendary aftershows where he’d play funk jams all night. An actual locked vault inside his home/studio complex containing mythical unreleased material. Music that could be ambitious, exciting, funny, tender, aggressive and lascivious all at once. He had it all going on, in a way that nobody else ever had it all going on. 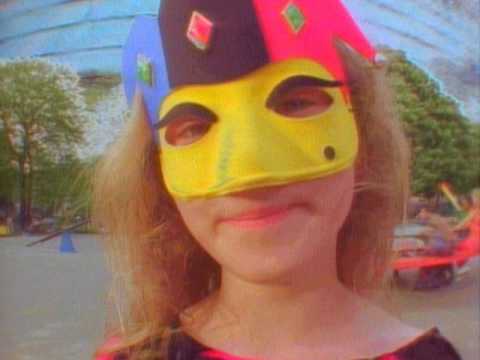 What he did between 1980 and 1988 was a creative outburst unparalleled in the history of popular culture.

His name was Prince and he was FUNKY O(+> 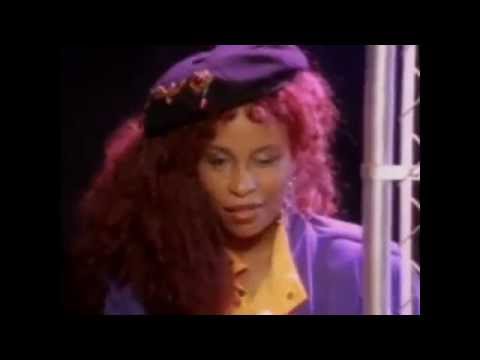 The last chorus of Kiss is fucking astounding in this respect.