Get your biggest hat on, it’s time for this one:

Usher scrapes over the 2 mark:

That Usher score is a disgrace.

What is your music hot take - Stop talking about the bloody Smashing Pumpkins. This is my thread and I'll make the rules Music

all my life…watching america. So true

One of my all time favourite posts

Was fully expecting them to be one of those bands that are still somehow going and have churned out like 15 albums that don’t exist.

They’re shit though, aren’t they?

I had never heard a note of them and was at a loose end the year they first headlined the Other stage at Glastonbury. I knew some of my friends liked them, so I went to check them out.
Didn’t last a song and lost some respect for my friends.

First album is quite good in places, Golden Touch and Vice are brilliant singles, everything after that is absolute toilet. Saw them supporting Manics in Plymouth in 2004 and they were OK live but Borrell was and is clearly a massive bellend. Hmmm. A generous 2, one point each for Golden Touch and Vice.

I’m giving them 2 for the very promising early singles and the hat.

Also saw them supporting Manics on that tour (NEC in Birmingham), thought this was a good tune live: 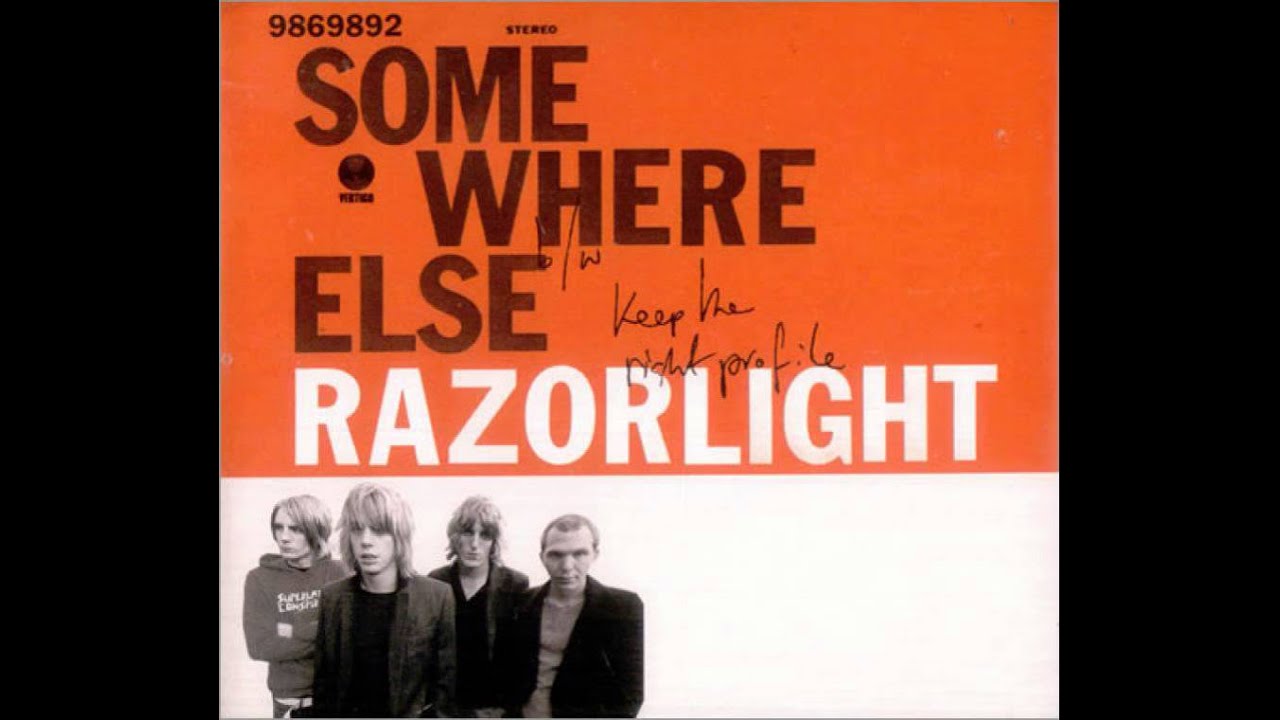 I’ll enjoy the kicking they get here cause your man Johnny is a massive twat but strip it away and they were capable of writing some tight pop songs. Second album is halfway to great - no-one else does a better Television pastiche than in the morning, and dare I say it if you caught them live he was magnetic in his prime. Not reaching very often for them now but about x 1 million times better than the libertines and most of the shite that poured out of the nme at the time. Third album is appalling.

Wouldn’t exist without American Girl by Tom Petty obvs. And the hats. Good lord the hats.

The only good thing associated with Razorlight 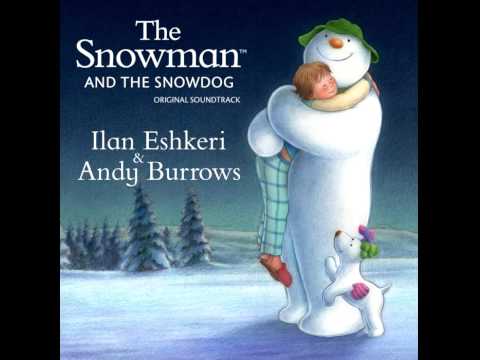 Oh yeah Andy burrows is a fucking great drummer and losing him was a disaster.

Represented everything I disliked about this kind of music. Nothing got me off the dancefloor at my local quicker than Razorlight did. Just the worst, most uninteresting, uninspiring bands to have come from this country. Also the most forgettable. Was hoping i’d never have to see their name again and now i’m having 2004 flashbacks. THANKS.

The biggest ONE you can possible imagine, then think bigger.

First album is legitimately decent. Not talking about the rest. 2/5