Saw them supporting Hope Of The States back in the day and it was a real effort to stay in the same room. Don’t find their music quite awful enough to justify a 1, so they get a very sub-uninspiring 2.

Think all 2000s indie passed me by tbh. Doesn’t seem like it was a great loss.

Remember how Amy the Indie was obsessed with them? They weren’t very good tho.

EmO and I went to a pre-fame Razorlight in-store at the Reading branch of Fopp and we each came away with signed Golden Touch 7”.

Fwiw they were my fave band for those few hazy summer months in 2004 so I’ve give them a nostalgia-tinged 3. Lost interest by the time of America.

I very much enjoyed in school when America came out, and the little ‘oh oh oh…OH!’ got adopted by my friend as a shorthand for something bad/someone fucking it.

Why is Johnny Borrell a wanker? Is it because he lived his dream as a successful rockstar for a while or have I missed something?

2 from me. 1 seems harsh, they aren’t unlistenable.

It was the age of trucker hats are these the ones with the big hat or was that kasabian? they blur into one to be honest.

Think these may have a song id recognise from way back when. I’ll see in a bit if i want to wallop a 1 on or just be kind and stay away.

Obviously not heard anything beyond the first 2 albums. First one has a few pretty fun (if hugely derivative) tunes on it and I’ll happily stick it on some 20ish years later for a little nostalgic sing-along

Then they released ‘America’ and it was absolute toilet, as was the accompanying 2nd album so I stopped listening right there

Don’t really mind Borrell tbh, kinda want my front-person for that kind of music to wear ridiculous trousers (+hats) and have a massively-inflated sense of their own importance. Plus he comes across pretty well in this little retrospective: The Definitive History of Landfill Indie in Seven Songs, Narrated by Johnny Borrell

So, 2 overall - might have dropped to a 1 if I’d had to listen to more of their output

Y’know it’d be so easy to just waltz in here, hit 1, type something like, “unmitigated shite, hate them” and strut back on out again.

So that’s exactly what I’m gonna do.

Once did a wee at a urinal next to Johnny Borrell. He was overly into how tall I am. Reckoned it would be great to be so tall. Gave me a solid understanding of him as a human being.

Fine, going for a 2 because fine isn’t actively bad. JB seems a prize dick but also somehow less corrosive than a lot of indie men of the same era, more of a boy lost up his own posterior than an actual nasty fuckhead (looking forward to this being almost instantly disproved). My Razorlight-adjacent story is that my band in sixth form recorded a demo with Andy Burrows’ brother Ben at his little studio (he was very nice).

i had a chat with johnny borrel at sxsw many years ago, he was pleasant. his band are absolute dross though. was gonna give them a 2 for the hat but in the cold light of day i’ve seen better hats. 1 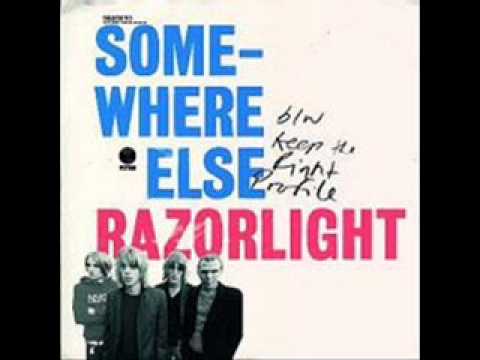 5/5 cos they have some decentish songs, and because Borrell did that piece in Vice, but mainly because there’s a very real chance they might come in last, and I’d be upset if Sheeran wasn’t in last place.

Would be happy if they ended up on 1.4, though. 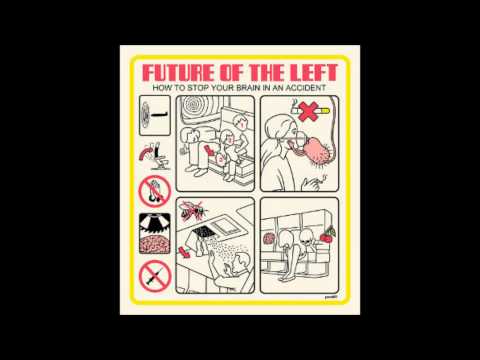 Did not expect usher to score so low

I like before i fall to pieces a lot

What is your music hot take - Stop talking about the bloody Smashing Pumpkins. This is my thread and I'll make the rules