🎵 How Good Are They Really 🎵 Richard Hawley

Get that Brylcreem ready…

5/5 from me based on Coles Corner and Lady’s Bridge alone. This is one of my favourite songs by anyone: 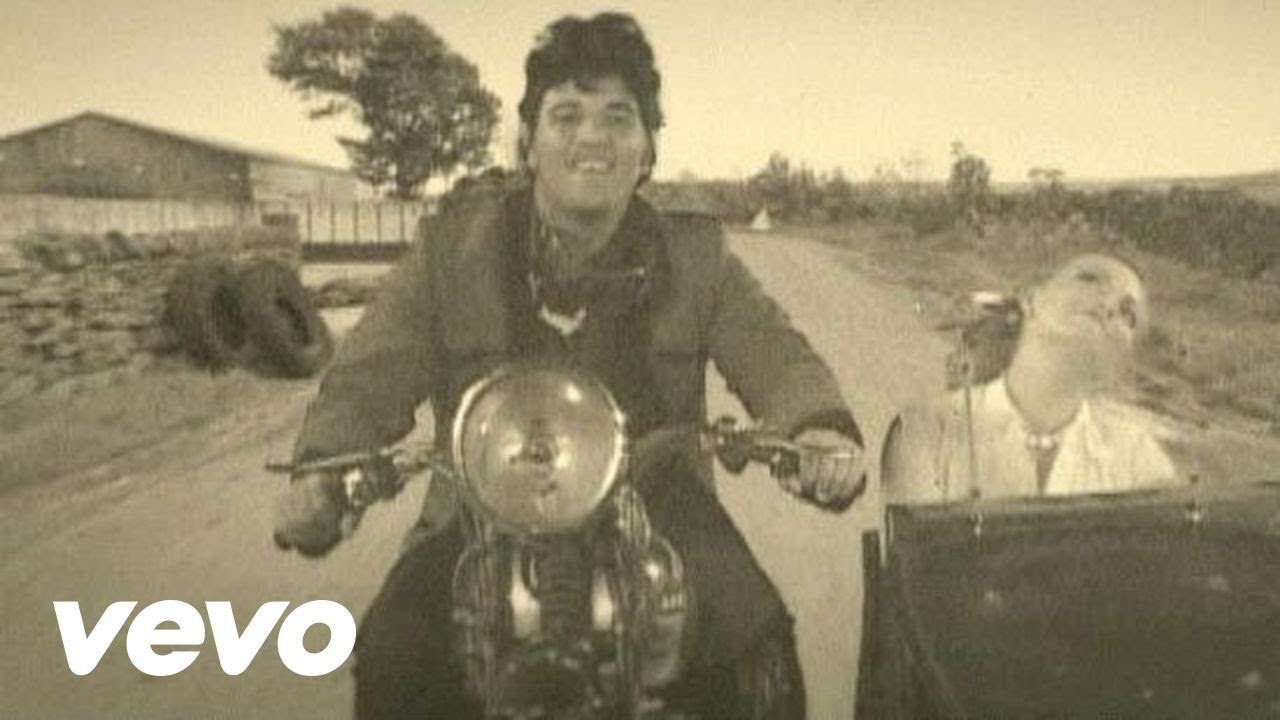 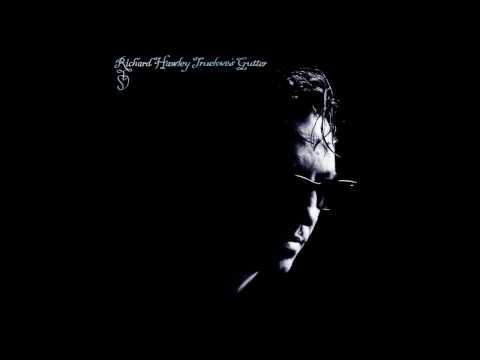 Find his music very boring and has seemed like a bit of a nob everytime I’ve met him. 1

Coming on stage and shouting “let’s ballad!” has got to be worth a few points on its own.

My favourite album is the one that really stands out in his canon, Standing At The Sky’s Edge, where he switched from the 50sesque. ballads to raging psychedelic space rock. It’s great, and I wish he would spread his wings a bit more often. The other records are all decent, nice warm aural comfort, but I don’t need six of them.

I think a lot of his stuff is unashamedly “nice” but sometimes that’s exactly what I want to listen to.

Saw him at the barras a few years back and he was tremendous live.

This is an absolute belter too. 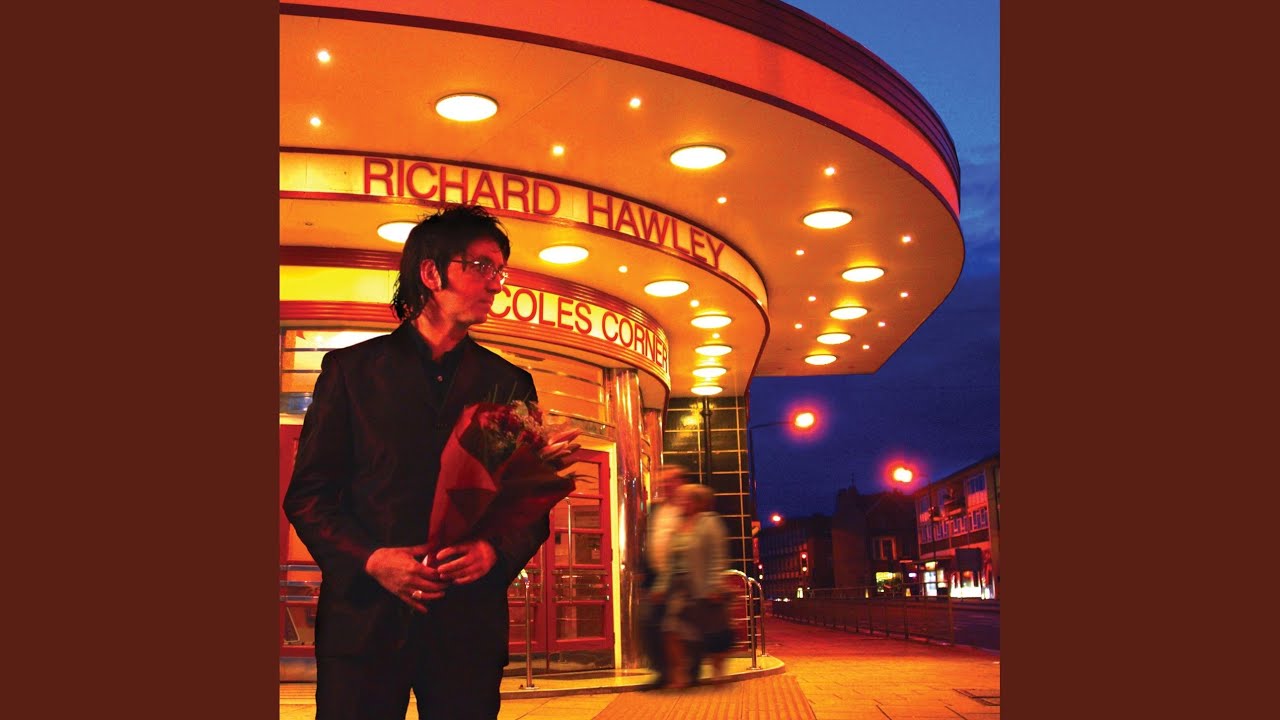 I ought to listen to Sky’s Edge then, it’s about that time I stopped paying attention. All the albums I’ve heard are dead nice with some terrific highlights but they all also have large patches that are just pleasant, it did start feeling stale, I was glad he was about but not actively listening.

Probably on balance still going to give him a 4 though, I think if I steeped myself in the bits I’ve thought are a bit dull I’d come round. For Your Lover Give Some Time is incredibly beautiful, as is Baby Your My Light and Run To Me. I also like how he references specific Sheffield locations, Kelham Island, Pitsmoor, Coles Corner.

Dawn has long since broken, not that I saw it, but this is still a lovely way to start your day 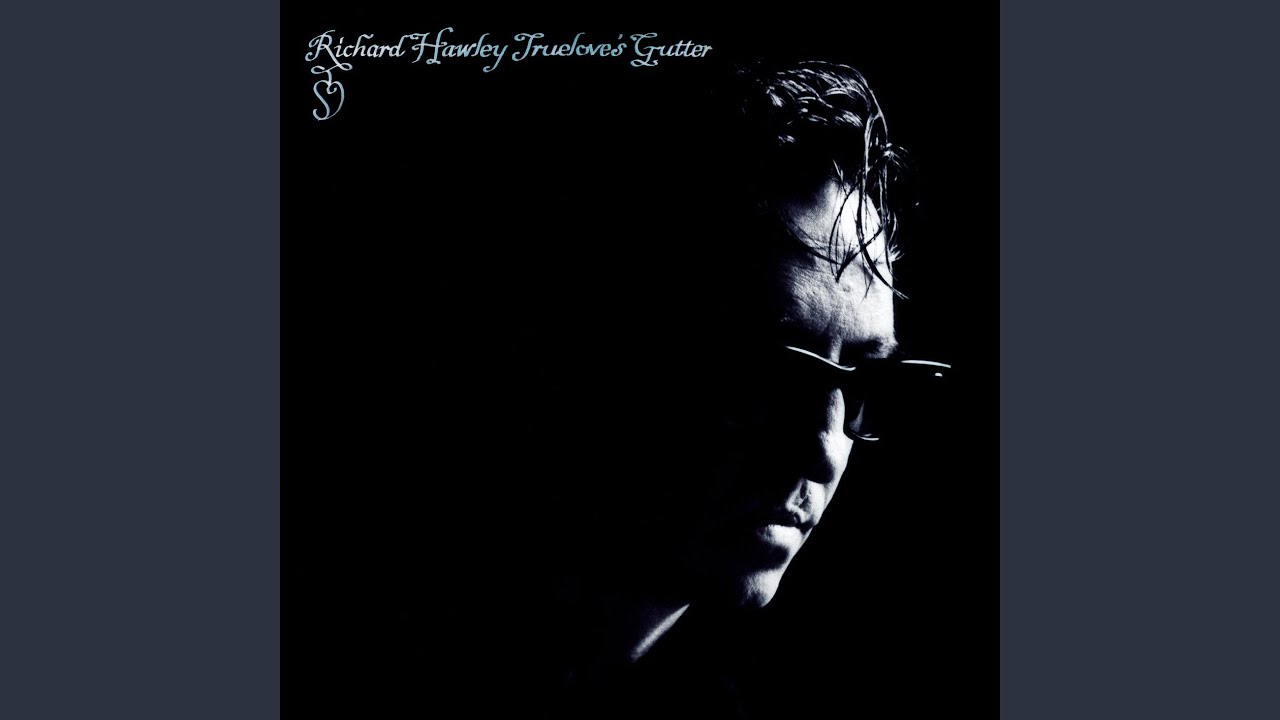 5/5 even if it’s just for dedicating Heart Of Oak at Primavera to Dave Swarbrick after he died.

And definitely something to when in the mood.

Really good without ever pushing boundaries (not that everyone has to). Also saw him at the Barrowlands and that was a great gig. Its hard to choose an album because they’re all pretty solid, don’t think there’s any one that stands out as being much better or worse than the rest, when I’m in the mood I’d happily listen to any of them.

Presumably not a single since it isn’t in the poll but I really like this track which was the theme tune to Getting On. 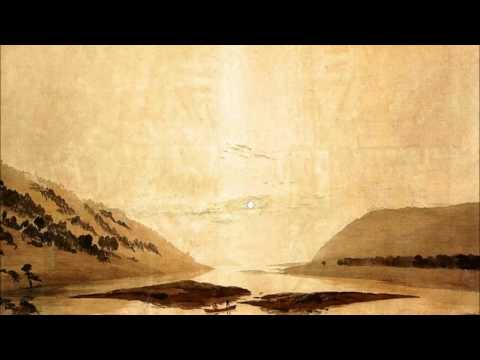 That sort of sepia-tinged nostalgia really sets my teeth on edge. Will abstain because I’ve never heard a whole album, but I’ve heard enough to know I never want to.

Richard Hawley has become a bit of a thing between me and my wife - he’s kind of a timeline of our time together.

I met L in 2006 and a few months later Hawley played at Salford Lowry. Although I went with my sister it was the first time I remember thinking ‘I wish L was here, this is just great’.

Then in about 2008 I noticed he was playing at Roisin Dubh in Galway on Valentines Day so, this being the pre-kids days when I actually had some money, booked us a long weekend away. L was particularly chuffed as her mum comes from Galway and she still has family over there. Great gig in a great city.

Not being people to rush things we finally walked down the aisle in 2019 to Baby You’re My Light and our subsequent honeymoon was a few nights in London including a Hawley gig at the Roundhouse.

He plays a gig every year at Bury Met which is always brilliant. Usually an acoustic gig and really laid back. I think he tells the same anecdotes every year but no one seems to mind.

I think he tells the same anecdotes every year

its the way he tells them though - just feels very human

I feel he’s a bit better than the mark he’ll get on here. He repeats himself a bit, but he’s a fine musician, a lovely singer and a times a really good songwriter in the classic tradition. It’s all a bit smooth for my taste but I can appreciate the quality. Decent bloke too. 3.

Think this is the first time i’ve seen one of these threads and thought… who? Genuinely never heard of him…