🎵 How Good Are They Really 🎵 Ride 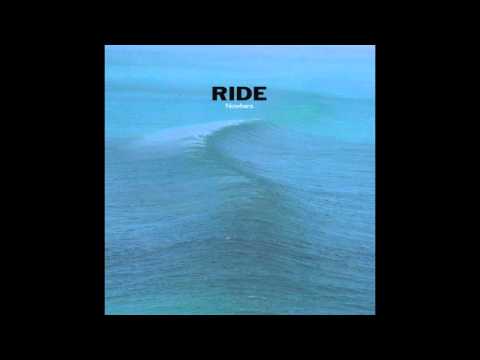 One of the best shoegaze songs of all time. Everything else is terrible.
1

Some amazing stuff like Vapour Trail but their later stuff is dullsville and when I saw them last they were boring live too (though the reformation gig was great).

Really like Nowhere and love Going Blank Again. After that they went downhill pretty rapidly although I didn’t hate their comeback album. GBA is so good though it’s a 4.

The early EPs and ‘Nowhere’ are great. I’ve always thought ‘Going Blank Again’ is a bit overrated and ‘Carnival of Light’ is quite dull. ‘Tarantula’ is genuinely terrible. 3 for me.

In complete and perfect alignment with you.

A 3/5 band. Love their Best Of but unfortunately their albums individually never completely gripped me.

And as a live act I’d be taking off ½ point due to that hat.

Genuinely have no idea who they are.

It’s worth giving Vapour Trail a listen as it’s brilliant. That song probably is their sound.

Leave Them All Behind is equally great too but about 7/8 minutes long and might not be good as an introduction to the band, but it was the first song I heard of theirs.

Twisterella is another great one.

3/5 maybe? 2/5? Proper diminishing returns when I’ve listened to them. Stuff like Vapour Trail is great, but after a few tracks it all gets too samey and beige sounding.

4/5, mainly for the drums in Seagull

Haven’t a clue who they are. May be a made up band. Reckon Funky googled “early 90’s indie lads” and that was the first picture that popped up.

If they’d stopped after the Today Forever ep, they’d be legendary. First album and particularly the first eps are all incredible and they were an astounding live band around this time as well (might be a bit biased as they were one of the first bands I ever saw live, but still). Rest of their discography / career is a band dying a slow death. Generous 4 for the good stuff though

Not a million miles away tbf